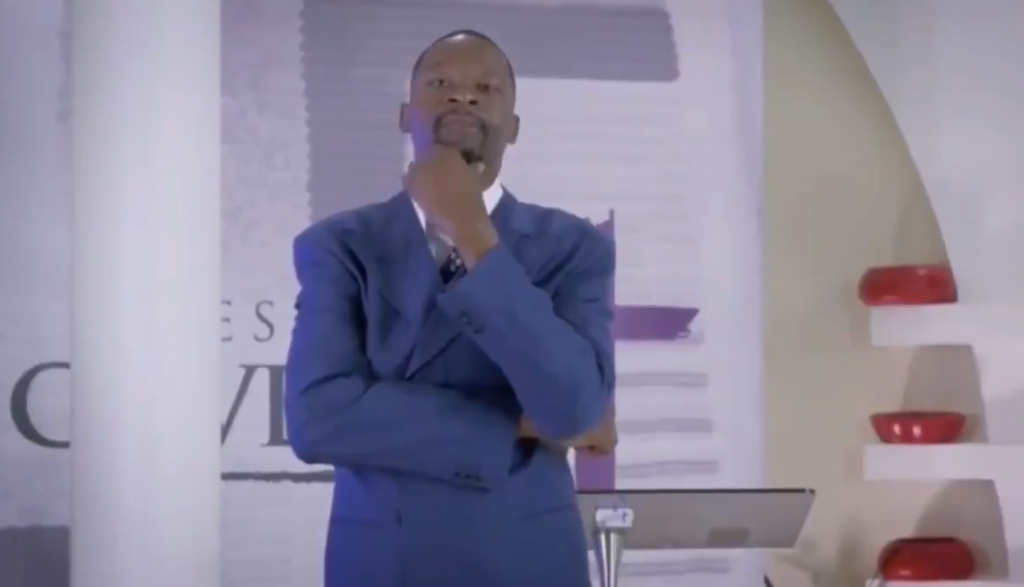 Going to heaven is such a big deal for Christians and they believe that one earns a free pass for their good deeds.

Netizens were recently thrilled by a viral video of a pastor who confidently stated that there is no way he is going to hell.

According to the pastor, he has done everything necessary and believes that he qualifies to go to heaven after he dies.

“If you go to heaven, and you do not find me there, you have gone to hell; that is not heaven. Everything that should be done for a man to secure his life in eternity, I have done it,” he stated. 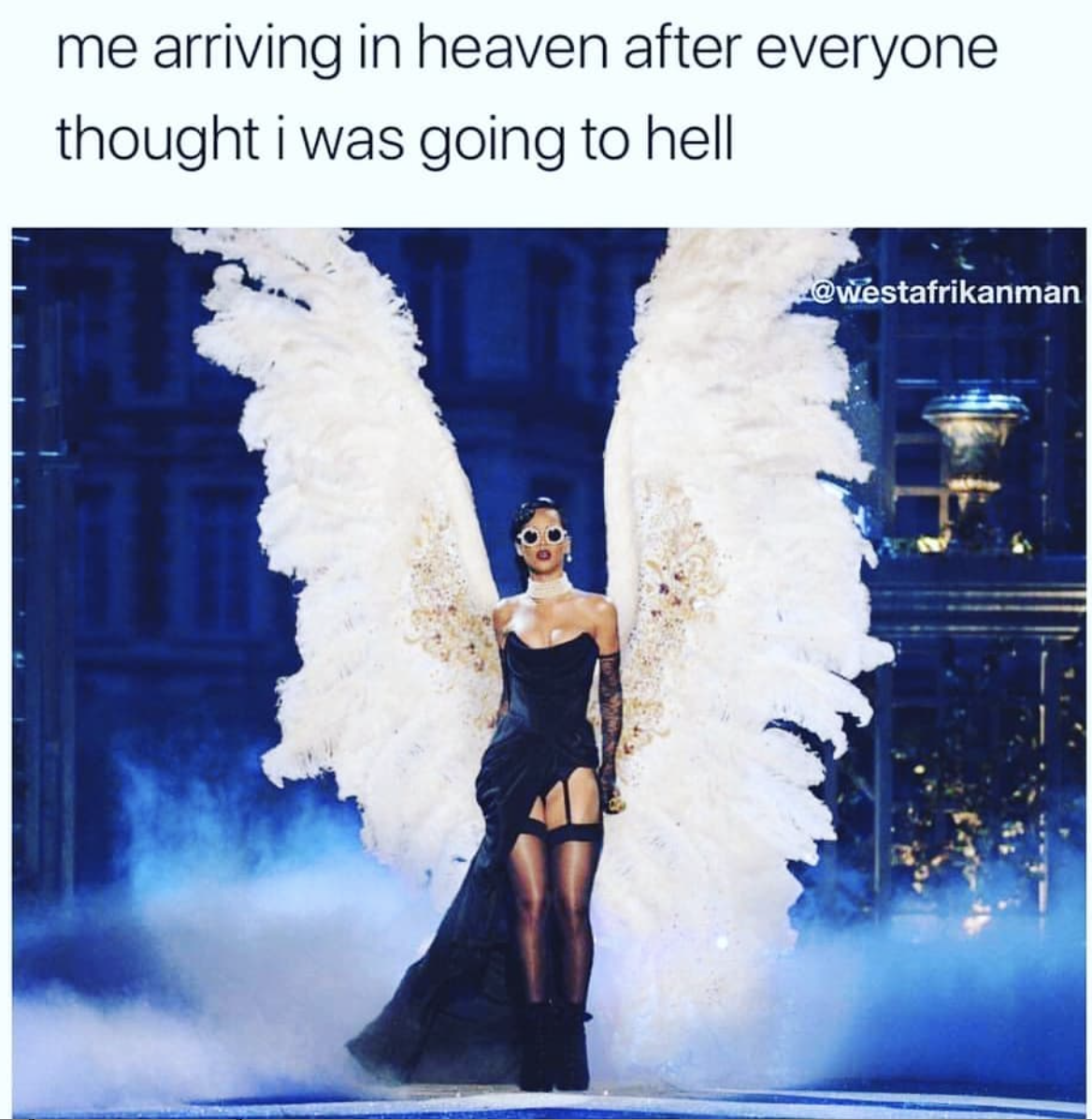 In a related incident that happened last year, a Zimbabwean pastor was arrested for selling golden tickets to heaven. Pastor Tito and his wife reportedly conned so many churches before they were arrested.

The pastor sold the tickets with the promise that the buyers will have direct entry to heaven without facing judgment.

Lately, pastors have become so dramatic and most of them pull off stunts to earn attention and relevance. In the Kenyan setup, pastors like Nga’nga, Kanyari, Owour have severally hit the headlines for their queer ways of leading their congregation.

Have a look at the video