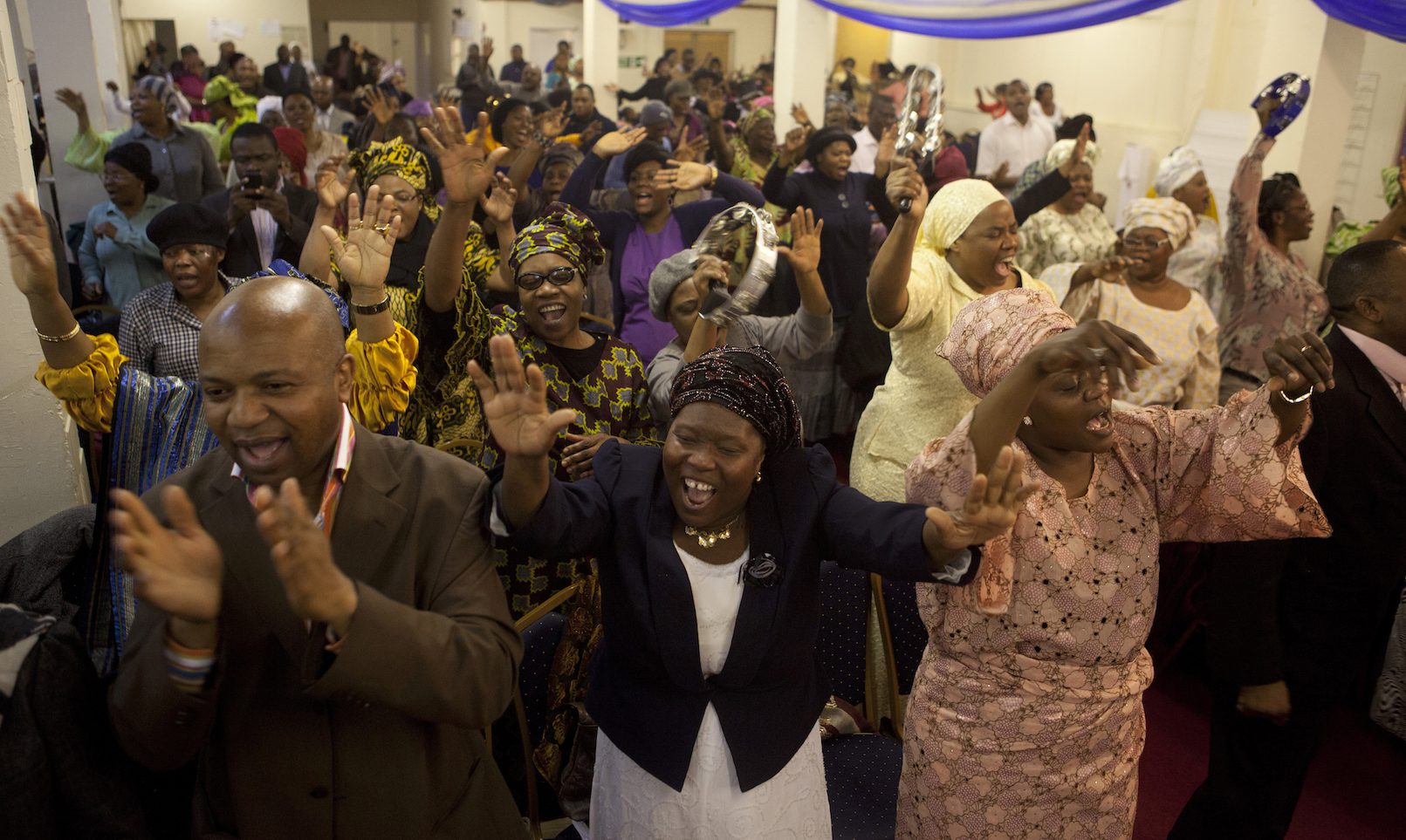 A city preacher has lit up social media after sternly warning Kenyan men against paying university school fees for their girlfriends.

According to him, only a mad man would pay fees for a woman he hasn’t married. He confessed many of them come back crying to him after they have been dumped by their newly literate girlfriends. The girls apparently always find a new literate man in campus and no goodwill from you will keep them.

The trend is not a new phenomenon as many men in the country fall victim.

The preacher goes ahead to state that men should let the girl’s parents educate her. While dating, he advises men to take up the small responsibilities like paying for her salon appointments but never for school fees.

The video has excited Kenyans at its sheer and undeniable accuracy.

Check out the sensational video below:

Here are some more reactions from Kenyans: