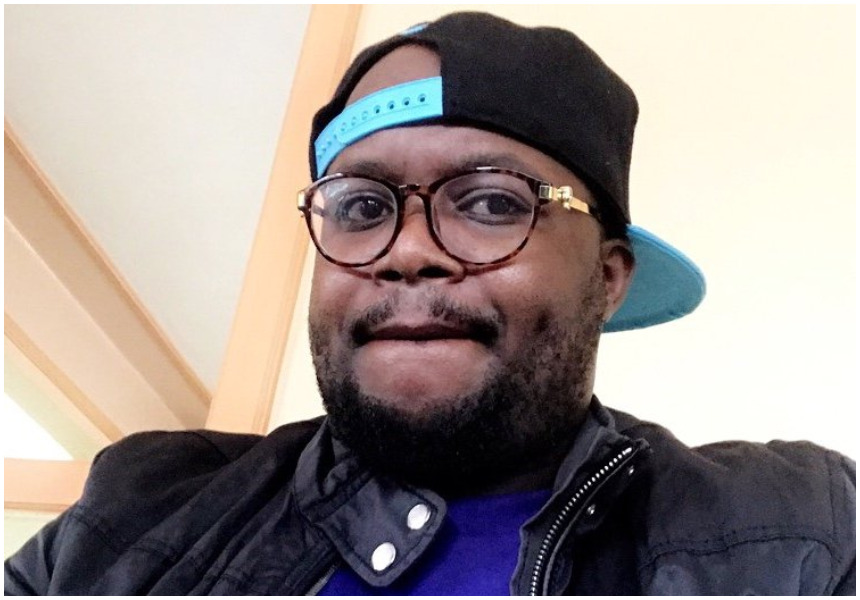 Radio Presenter and Socialite, Joe Muchiri is at it again. He has sent a demeaning post on his Instagram page describing Zari as a Philanderer, old and a woman who never gets married despite being in many relationships.

Fans were not happy with him after reading his post.

This is not the first time Joe has been poked his nose in a situation. In 2018, He made a comment on social media pages that a lady who did not vote for MTV EMA nominated artist Nyashinski should be raped with a cactus.

After making the outrageous remarks, it didn’t sit well with Kenyans and his Capital FM employer, who had to issue a statement in their platforms on social media.

Here are some reactions from shocked Kenyans:

zarithebossladykenya-Shida yako ya kuwa na mboro ndogo kijulubeng 😂😂😂😂 such a hater why are you lying.