Reports indicate that egg consumption in Kenya supersedes that of meat in its various forms including fish, pork, mutton and seafood.

But with this rare breed of chicken, its keepers are so limited that you could make a million shillings by selling just five of them. One goes for Sh200,000.

Have you ever seen a BLACK CHICKEN? Well, these guys are super rare and worth $2,000 EACH! pic.twitter.com/SF2liPcMuz

Meet the Ayam Cemani, a relatively modern breed of chicken from Indonesia.

This chicken is entirely black starting from its feathers, beak, feet, body and even its internal organs!

With its price so high in the roof, this breed is rared mostly for religious or mystical purposes.

Indonesians believe that this rare breed of chicken has the possibility of healing them from a range of diseases and can also be used to reverse a streak of bad luck.

This is not done through eating it but rather draining the chicken’s blood into a bowl and chanting some religious messages as instructed by an animist guru. 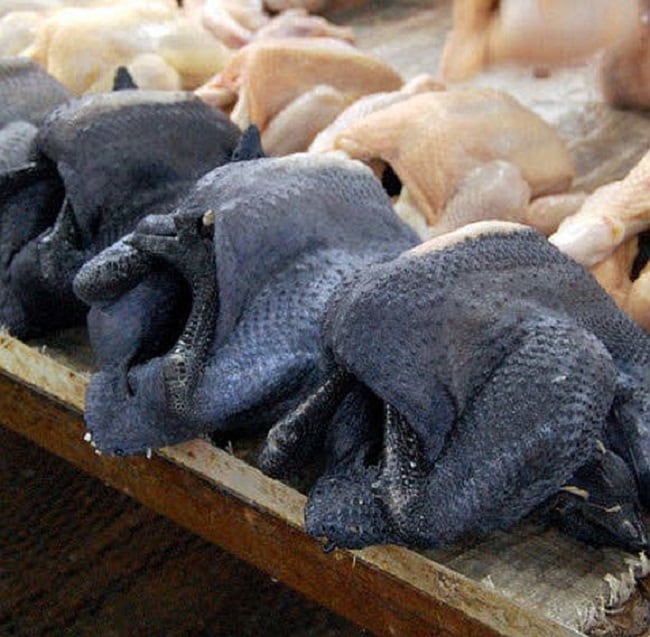 This chicken extracts its colour from a dominant gene that causes hyperpigmentation (fibromelanosis).

While the chicken is black from tongue to bones, it’s enchanted blood is normal and it tastes just like regular chicken.