Tanzanian Singer Ali Kiba has always been one of the male celebrities that many women desire as a result of his sexiness.

During his youthful days, Ali Kiba was so generous with his sexual magnetism since he frequently shared steamy photos capable of making women take off their panties.

The Singer has this attractive and tempting look that would make him win over any woman of his choice.

To prove this as true, Ali Kiba has been linked to multiple women before settling with his wife Amina.

Ever since his marriage, Ali Kiba seems to be conservative and rarely shares the steamy photos. However, as we all know, the internet never forgets.

Although the definition of sexiness in a man could vary depending on preference, it is quite obvious that a shirtless man with all the muscles to show qualifies as sexy.

Most ladies love a well-built man with the abs and his veins showing; a look at this perfect body would definitely get you to cloud nine.

Apart from Ali Kiba, male celebrities like Willy Paul, Diamond and others have on several occasions stepped out shirtless especially during concerts when they throw their shirts to their fans.

Some would also randomly share photos on social media. 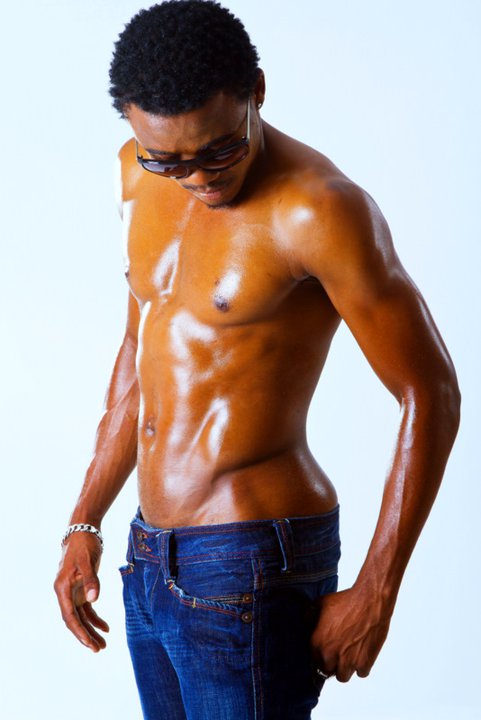 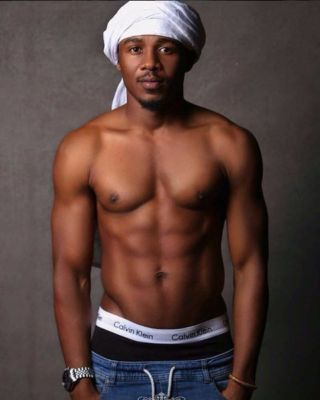 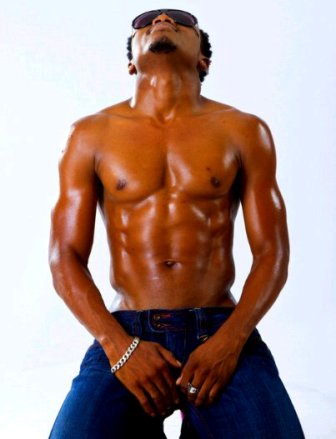 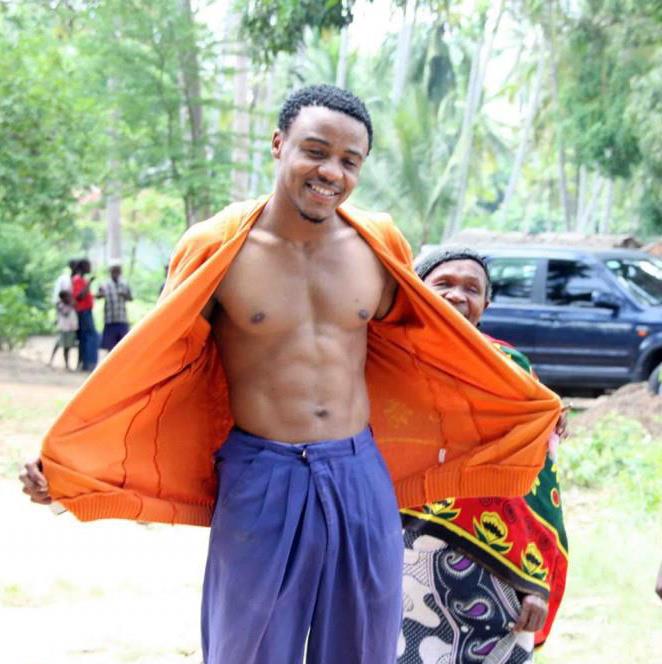