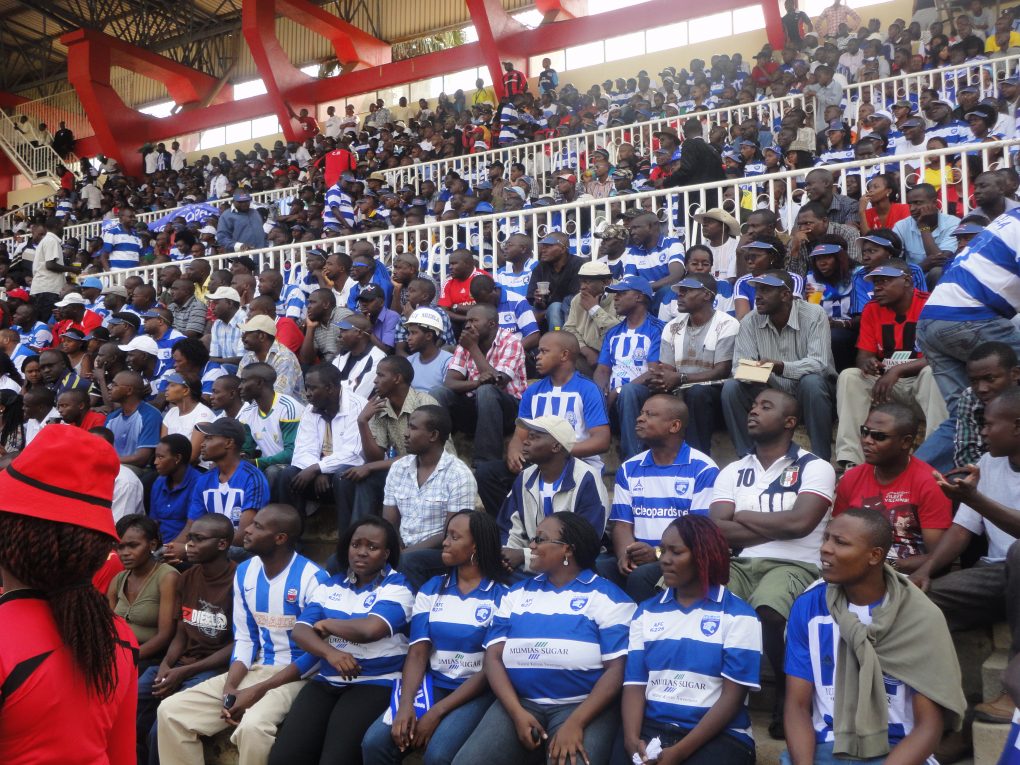 The Kenya Premier League continued over the weekend with round two of games played across the country. There were a few surprises along the way but for the large part, expectations were met.

Below, we look at the four main talking points from matchday 2 in the Kenyan Premier League.

Wazito’s FC were undoubtedly the winners of the Kenyan Transfer window. The team signed quality players all across the pitch and in good quantity too. However, the team is yet to register a win in the league despite the influx of good players.

A comeback 1-1 draw against Nzoia Sugar on matchday 1 was followed by a dab barren draw with Western Stima on day 2. The transition from the National Super League to the Kenyan top flight is not always about having good players it seems. 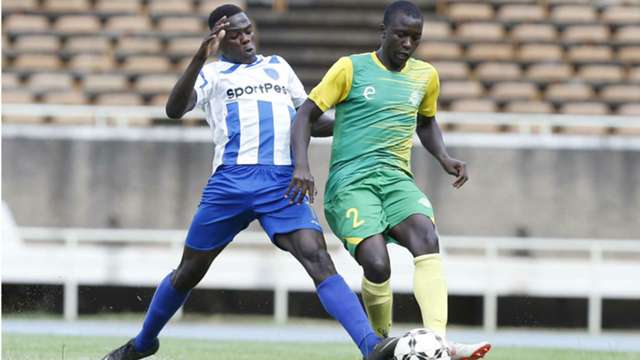 In seven matches since Kariobangi Sharks were promoted to the League three seasons ago, they have never tasted defeat at the hands of AFC Leopards. The run continued last weekend with a barren draw though Leopards had a goal wrongly disallowed for offside.

The run stresses just how bad Kenya’s second most successful team has been over the past few years. Cassa Mbungo’s side is currently just above the relegation zone in 15th place with just a single point.

In total, there were just 7 goals scored in seven matches on matchday 2. That is a disappointing return in any league around the globe. Four of the seven matches were barren draws while 2 of the other 3 ended in 1-1 draws. Only Sony Sugar won their match away to Nzoia Sugar.

Are teams respecting each other too much? Do we have a lack of firepower in the league? Questions that we hope will be answered in due time.

KCB sit pretty at the top

Kenya Commercial Bank is the surprise leader at the top of the table with 4 points from the first two games having conceded no goals yet. Impressively, the team played the first two matches without head coach Zedekiah Otieno who is in Germany for a football coaching advancement course.

Could the bankers be this season’s surprise package?