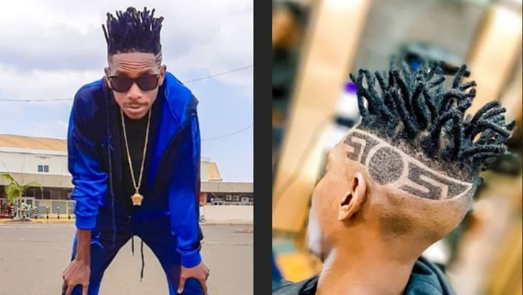 Kenyan celebrities are known to grasp the game of hairstyles when it comes to fashion and glamour. But not all can do this, some of them fail and when they do so, the result is horrible and pitiful.

Some of us have hairstyles that remain as a statement and make it easier for us to stand out from any crowd. Below are some artists who set social media ablaze with their transformational hairstyles.

King of Comedy Eric Omondi is a man of many hairstyles. Over the years we have seen the comedian move from one hairstyle to another but one thing has always remained, they are all controversial. His new hairstyle isn’t any different.

The comedian has a new hairstyle now and as he gears to perform in South Africa, took to social media to share the first look of his head.

Tanzanian singer Diamond Platnumz has been rocking a new hairstyle and had his fans are unimpressed. Diamond shared a picture of himself spotting baby dreadlocks at the crown of his head and shaving the sides, giving him a Mohawk look.

For a long time, Willy Paul’s signature look has been baby-bushy-locks. He, however, surprised his fans with long dreadlocks giving a whole different look.

Gospel Singer Bahati took to his Instagram account asking fans what they thought of his new hairstyle and as much as some were impressed, a section of fans were not. Taking to his Instagram page, the gospel artist posted a photo of him in unusual long dreadlocks.

Known for his ‘Matuta’ Octopizzo has found a new look, with a few braids on his hair, his fans are in love. He actually looks neat in it. 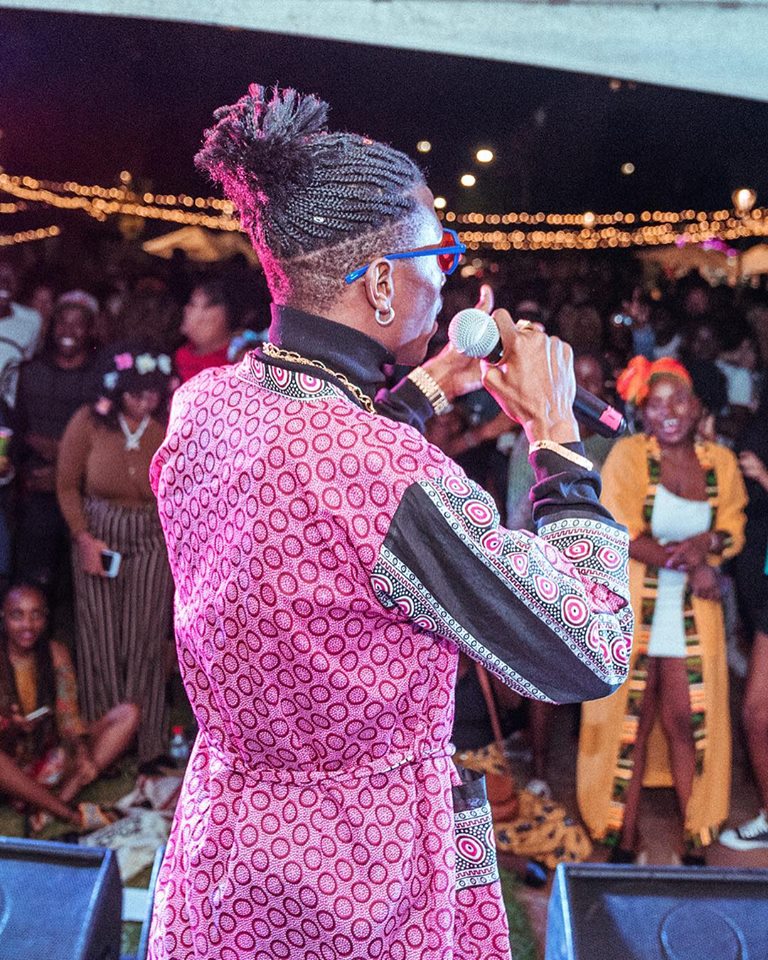 From straight weaves while still working as a news presenter on Ebru. Kamene has adopted a new hairstyle duped ‘Bob’ where part of her hair is shaved and the rest remains, thus making it easier for her to play with various hairstyles.

In July 2019, Citizen TV news anchor Lilian Muli shaved off her baby locks. Muli posted a picture of her new hairstyle on Instagram, explaining that her locks, normally hidden by a wig, had to go because they were thinning.

There’s this general thought that when a woman shaves off her hair, she is preparing for some serious changes in her life. This was the speculation when former TV presenter cut off her hair.