The Kenya Premier League officially gets underway this weekend with all 18 teams set to feature. Last year’s runners up Bandari United will travel to face Mathare United at the Ruaraka Grounds from 3 PM.

Bandari was impressive last season and took the title race down to the wire though Gor Mahia was slightly better and clinched the title in the end. This time around, Bernard Mwalala’s charges will be eager to go one step better and win the league for the first time in their history.

The Dockers were beaten by Gor Mahia in the League’s curtain-raiser, the Kenyan Super Cup, but there were enough signs to prove that they have what it takes to go all the way this season.

Mathare United have not been impressive in the past couple of seasons and the situation has not been made better by the unceremonious exit of their former head coach Francis Kimanzi. The Slum boys have since appointed Salim Ali as their head coach, he was the assistant manager to Francis Kimanzi. 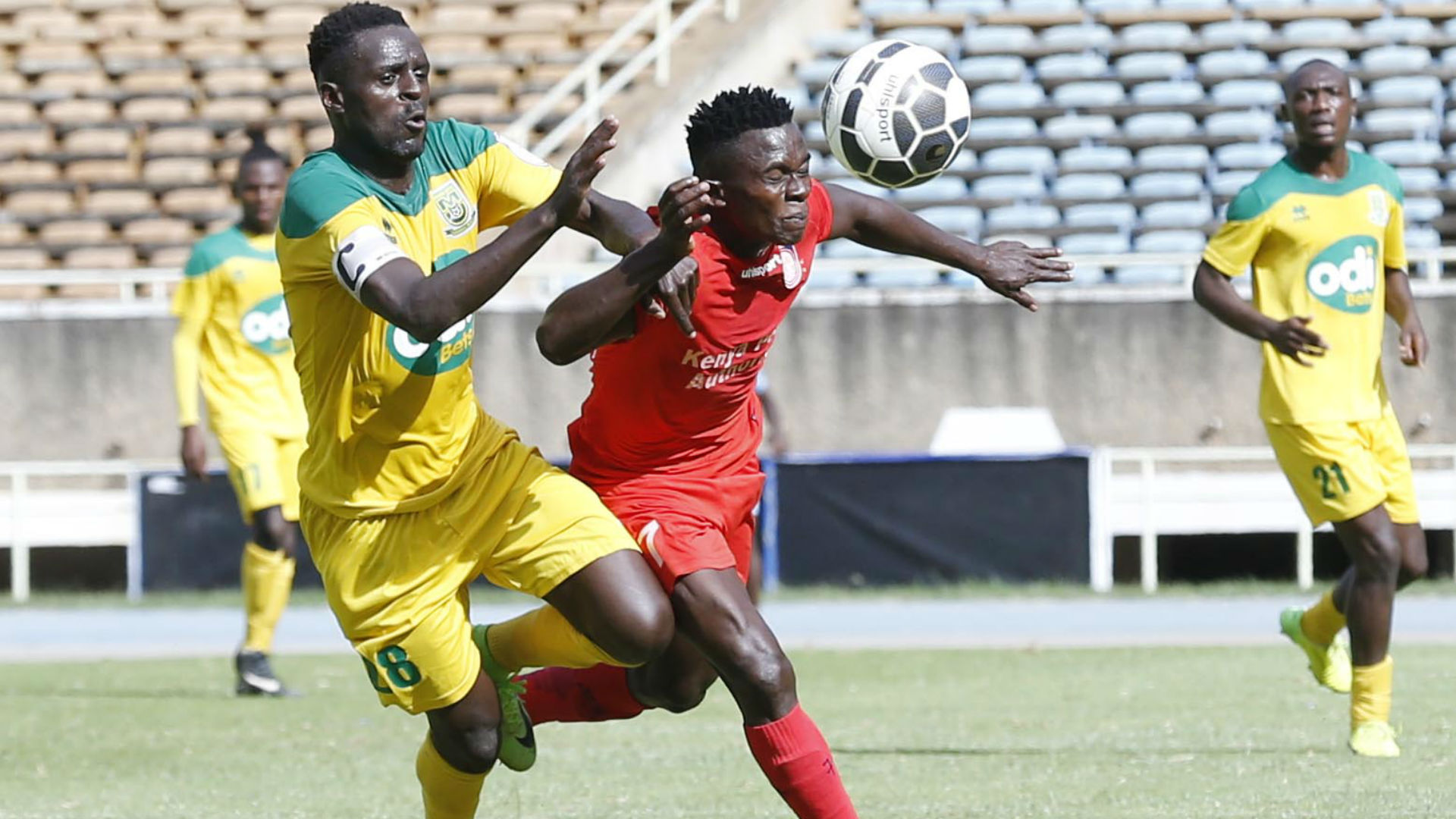 The last five matches between the two sides have ended in draws with the corresponding fixture last season ended in a barren draw.

Both teams have boosted their squad with new arrivals in the transfer market and hopefully, Saturday will see one team take home the 3 points. Interestingly, Bandari was the last team to win in this fixture and that was in 2017!