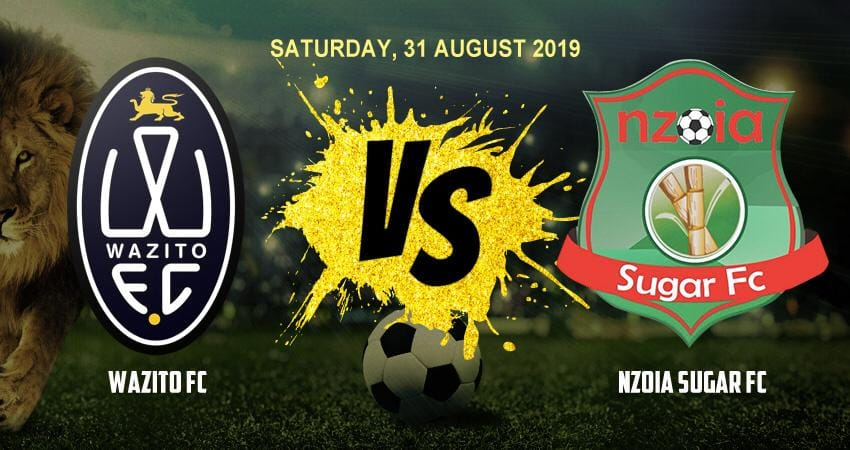 After bouncing back to Kenya’s elite competition, Wazito FC will be showcasing their brilliance on Saturday in their first  Kenya Premier League match of the season against Nzoia Sugar at Kenyatta Stadium from 1.00 pm EAT.

Wazito, who were promoted to the KPL alongside Kisumu All-Stars, are upbeat and determined to rock bigwigs and have aggressively revealed their intention of lifting the title for the first time in history by recruiting quality players.

They will be aiming to test the patience of Nzoia Sugar, a team that was 12th in the 2018/19 campaign and have never lost any match to them in all their 4 encounters. 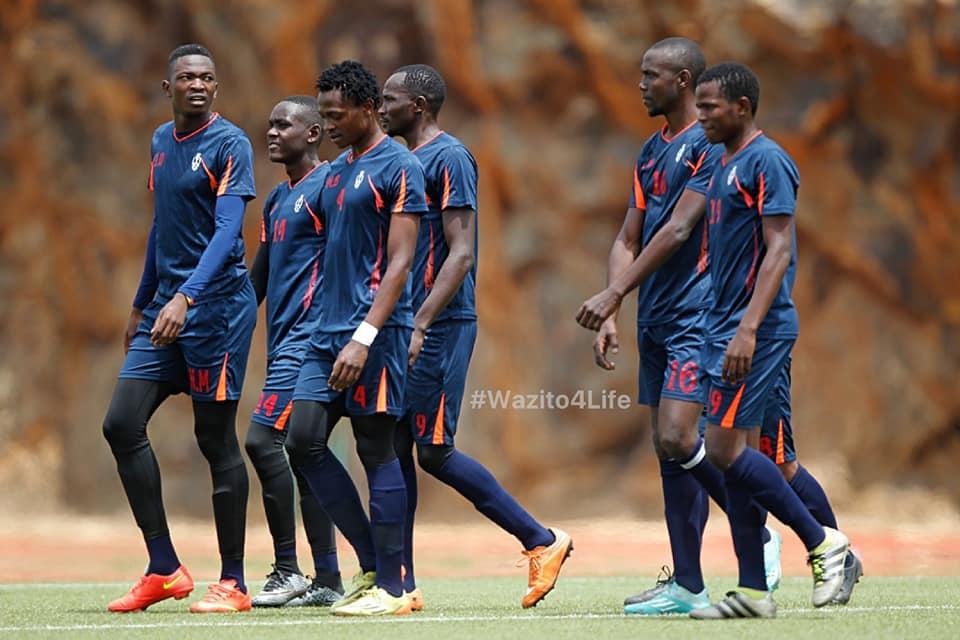 However, Wazito’s team physio Noel Mandi confirmed that midfielder Teddy Osok and goalkeeper Steven Njunge will both miss the match with a back-knock and quadriceps strain respectively. Eric ‘Ero’ Odhiambo, Dennis Gicheru, and Zachary Gathu are all long-term absentees after undergoing surgery. All three are currently on rehabilitation.

Here are our new signings.

Wazito FC must feel the weight when we clash on Saturday 31/08/2019 at Kenyatta stadium. pic.twitter.com/xsn5G9rTEU

In their last four direct matches, Nzoia Sugar have won 3 matches. 1 match ended in a draw. But with the current form, the Ricardo Badoer-owned team is likely to emerge victorious with both sides to score.