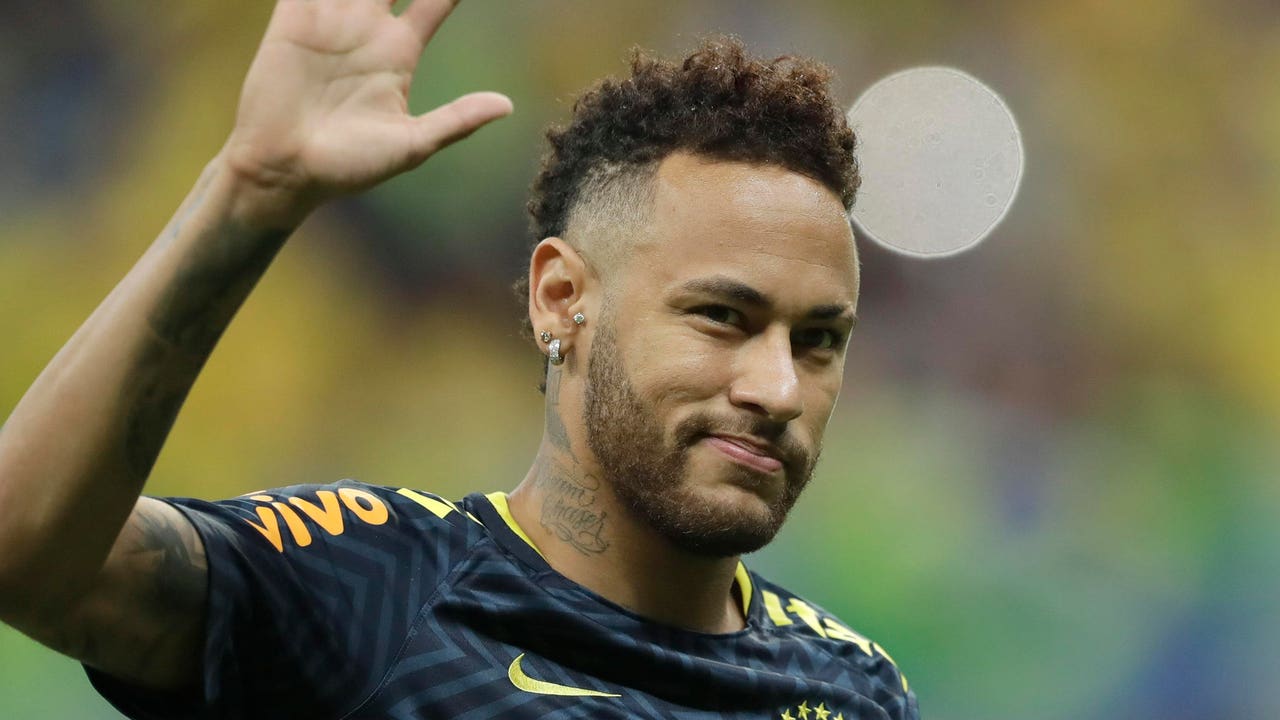 While it was thought that Neymar Junior’s transfer saga would come to an end on Wednesday, things turned around and the deal seems more unlikely to happen.

According to reports from France, Barca had offered €150m plus a player; either Ivan Rakitic or Ousmane Dembele. But the French club reportedly turned down the offer and wants €220m in cash for the Brazilian and are ready for separate payments. 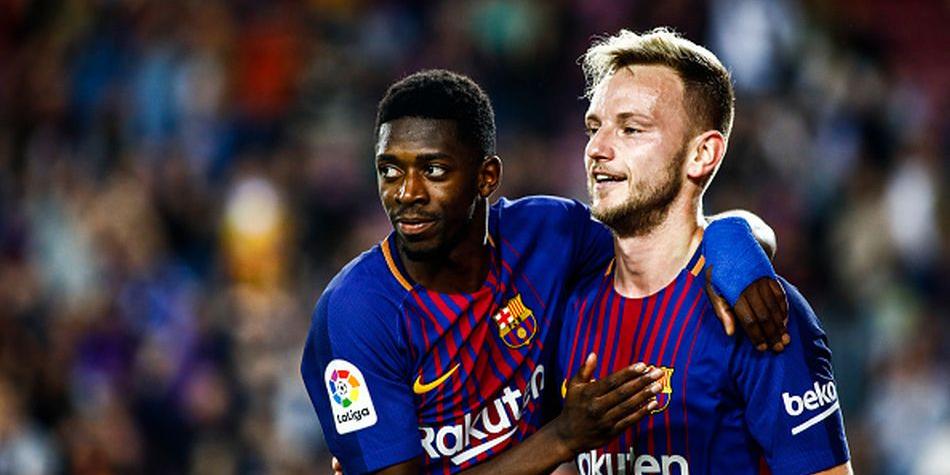 It is a matter of time to see if the Blaugrana will accede to Nasser Al-Khelaifi’s demand and seal the deal before the deadline date.

The news has not been well received by Barca fans, who now consider PSG as annoying with some demanding that Josep Bartomeu should not release such an amount for the injury-prone player.

Here are some of their reactions;

In fact, it's not €170m but €220m PSG are asking, according to the well connected French radio

I don’t get Barca’s infatuation with Neymar, he’s a diva and he’s extremely injury prone…I’d rather have youth with young guns in Ansu Fati and Carles Perez. But I guess what Messi wants, Messi gets🤷🏻‍♂️🙃

Please advise how the value of such a mediocre / injury-prone / getting-past-it player is calculated to be in excess of €200m.
His intrinsic value cannot realistically be more than €25 -€30m so why waste that much money on the over-the-hill has-been

Bc after all this messing around they seem to have been negotiating in bad faith or are incompetent. If they were only ever interested in 220m in cash, I think this fiasco wouldn’t have gone on all summer (nobody has that money) & never would’ve created so much chaos for psg

The more I see this saga playing out the more I get the impression that PSG never had any intention of selling Neymar but just used his purported sale as a delaying tactic to allow the anger of the fans to die down and his desire to leave to wane.

More drama than a bangla serial/movie

Neymar moved from Nou Camp to Le Parc des Princes in 2017 for a whopping transfer fee of €222 M and the French club is apparently not ready to lose the amount they offered for the 27-year-old.