Football lovers around the world are set to have a scintillating moment this coming weekend. Why? Because all the top 5 leagues are back in action.

After a long time of the summer break, weekends full of action are back again. Premier League will enter its third round, Messi will be leading his team to heal from last week’s shame and Ronaldo is set to begin his second season with the Italian giants Juventus.

With that in mind, here are top-5 matches that you should not dare miss this weekend; 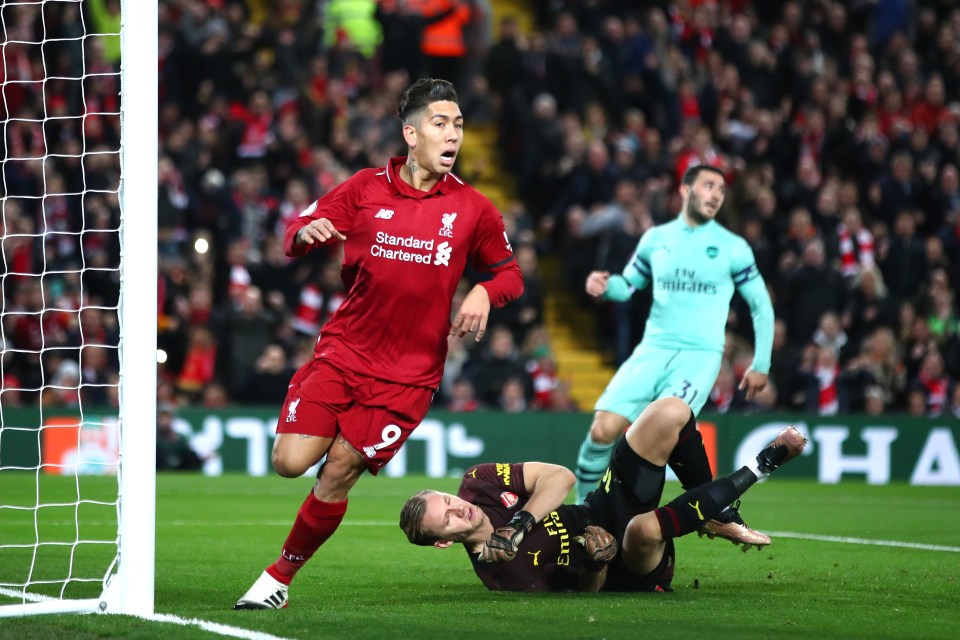 This will be the second derby this season after Manchester United versus Chelsea match that was played in the first week of the Premier League.

Both teams are topping the table with only 2 goals separating them and the winner will be taking the lead in the table. Liverpool boasts of their trio; Mohammed Salah, Sadio Mane and Roberto Firminho, who are all in a red-hot state. 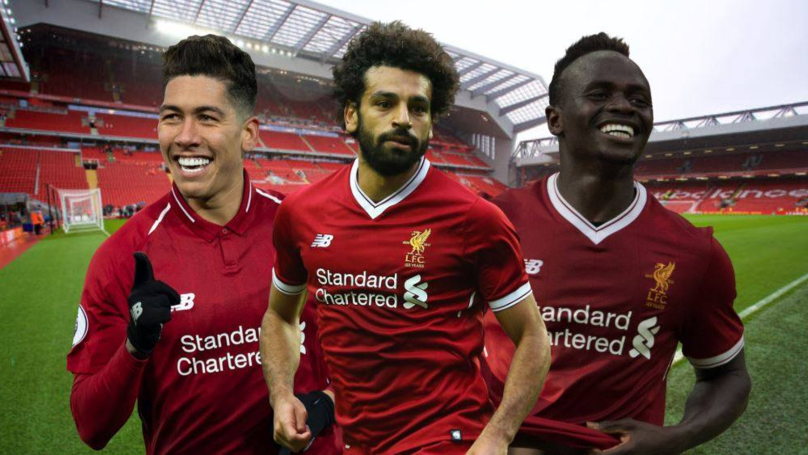 Arsenal will bank on their new signing, lethal striker Nicholas Pepe alongside the 2018-19 Golden Boot winner Pierre-Emerick Aubameyang and not forgetting Alexandre Lacazette. 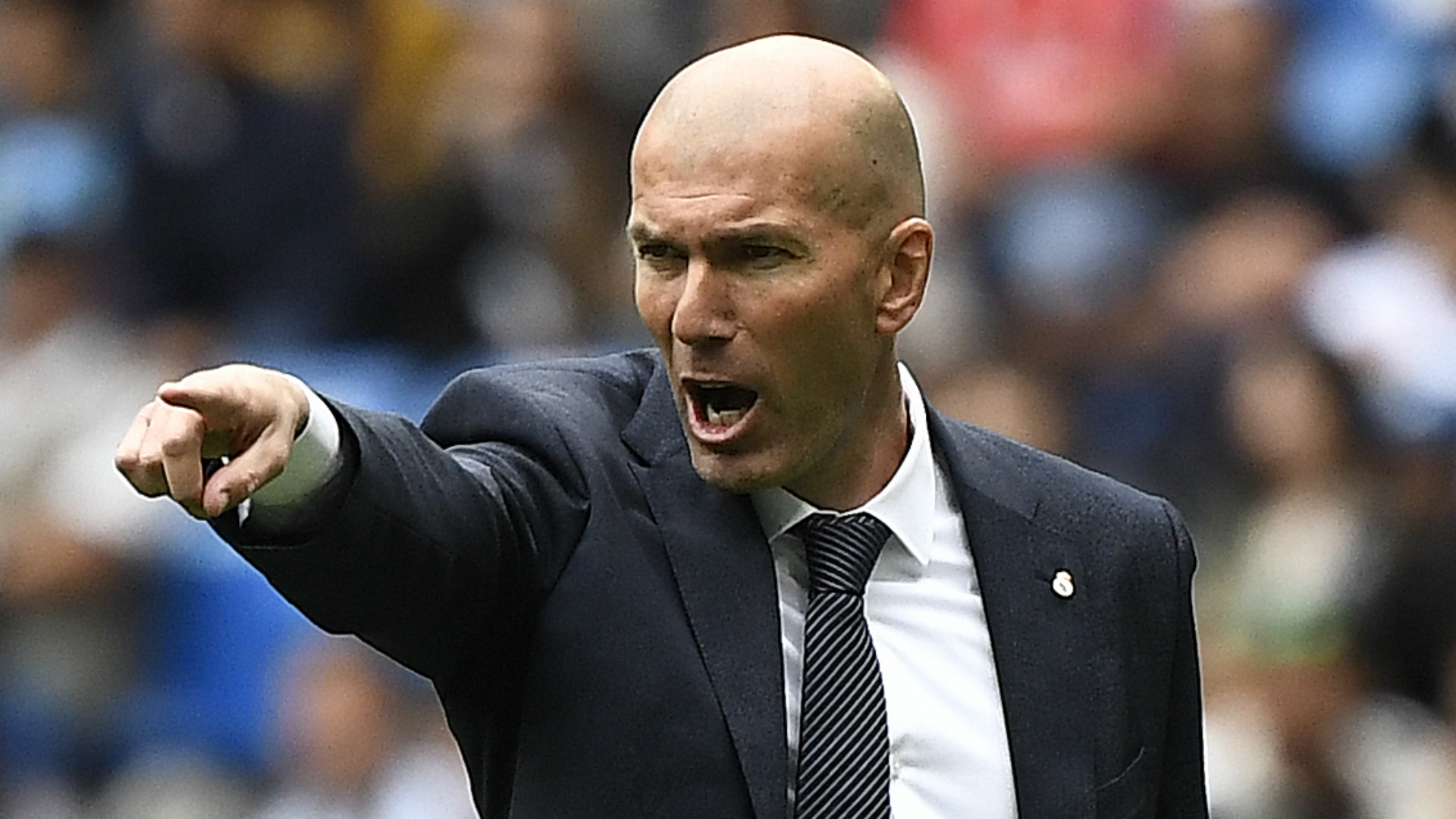 Real Madrid are currently leading the La Liga table after a period of 818 days. Let that sink in your mind. Whether that will last or not will depend on their second game against Real Valladolid at Santiago Bernabeu Stadium.

They have a good opportunity to extend the lead to six points ahead of their arch-rivals Barcelona on Saturday since Barcelona will come to action on Sunday. This will start piling early pressure on Ernesto Valverde.

Hazard will not feature due to injury but new signings Ferland Mendy and Rodrygo are likely to be fit in time for Saturday’s clash.

The Spanish giants will have a better opportunity to correct their last weekend mistake when they blew their chance of leading the table by losing 1-0 to Athletic Bilbao. This was their first loss in the opening campaign after a decade.

Their captain and talisman Lionel Messi will come to the rescue of the club after posting positive injury update and has been in training this week.

The Argentinian’s co-ordination with Frenkie de Jong and Antoine Griezmann will be of great significance to the Blaugrana. After thrashing Chelsea 4-0 in their opener and then remaining resilient against Wolverhampton Wanderers on Monday, United will have to prove their strength against struggling Crystal Palace on Saturday.

The Red Devils will be aiming to go top of the table albeit for a short while since Arsenal, Liverpool, Manchester City and Tottenham will play their games later in the weekend.

Aaron Wan-Bissaka will be the main man to watch as he will help United take over his last season club.

After been schooled last weekend by…a schoolboy, PSG will be looking to make amends for their 2-1 defeat at the hands of Rennes as they face a Toulouse side sitting one place above them in the Ligue 1 table.

Naturally, there will be no ​Neymar Junior present, but last season’s top scorer Kylian Mbappe will be hoping to notch his second league goal of the season in a match many fancy Thomas Tuchel’s side to win.