Manchester United will be in action at Molineux Stadium on Monday against the hosts Wolverhampton Wanderers for their second Premier League match of the season 2019-20.

The match is highly expected to be enthralling with both clubs having significant histories that could determine the outcome of the match. Its utter unpredictability has, however, drawn mixed reactions from fans.

A short preview of the match

The Red Devils are currently on a winning streak as they have not lost any game since they began playing in this year’s preseason. They won all their 5 pre-season friendly matches before beating Chelsea 4-0 in the first Premier League game. Their defense line weakness in the last season is apparently well sorted with the signing of Harry Maguire and Aaron Wan-Bissaka. 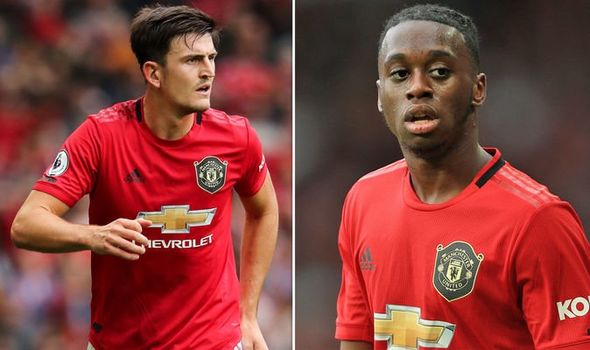 United have also shown a fantastic Premier League record on Monday nights. Since the division’s inception 27 years ago, they have won more than two-thirds of their 63 league games on the first day of the week.

The most recent of their 43 Monday-night victories was one for United fans to savour: a 3-2 comeback success against Crystal Palace on 5 March 2018.

Wolverhampton Wanderers, on the other side, cannot be written off. Wolves have been strong in their home matches and they are unbeaten in their last 8 Premier League home matches, a run which includes a 2-1 victory over Man United on 2 April 2019.

The above information has raised the stakes and fans are left guessing which team will carry the day.

Wolves are unbeaten in eight #PL home matches (W6 D2), a run which includes a victory over Man Utd#WOLMUN pic.twitter.com/jkIvaqvlnk

Time to beat the hell out of them. C’mon Man Utd

Hope they continue that legacy against manu

I believe Man United will be shocked tonight.

Agree. Man utd fans expect too much, because they smashed a b-tec Leicester team in the opening week.

Come on Wolves, for the sake of the world please trash @ManUtd.

Tonight will be a gud game, Utd should win this but it won’t be an easy one.

Not me. It's too risky

Man u is going to burn down that damn record and stadium tonight.

We are devils abeg, don't come and be calling us lions😒

U need drama…u need Manchester United…again we are taking our drama here tonight and spoil the record…no team ever turn 2-0 deficit to qualify after lost in its ground..PSG were on winning run..we went there and turn Paris red..Wolves we are coming

Manchester United are currently at the 9th position in the table with 3 points while Wolverhampton Wanderers are at the 13th position with 1 point.