It is always healthy to listen to an accused person before passing any judgment on them. However, it is, even more, healthier and sweeter listening to their ‘cooked’ and false testimonies when you actually know the truth.

This is the same case after wildlife officers in Nigeria claimed that monkeys in one of the country’s biggest game parks had swallowed a whopping Sh1.9 million lost money.

According to the country’s media reports, the officers reported that a monkey broke and got into one of the officers where the money was kept then started ‘eating’ all the money.

“It is true that the said money got lost in Kano Zoological Gardens Game Park. This money was collected from a five-day park income. We have already arrested 10 wildlife officers who are helping us with the investigations” said the officer.

It is, however, these ‘Sweet Lies‘ of a monkey swallowing such a large amount of money that has left a section of active Kenyan Social Media users talking.

Here are some of the funny reactions from Facebook users in Kenya who found the claims amazing and funny at the same time; 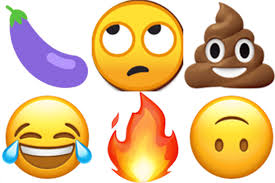 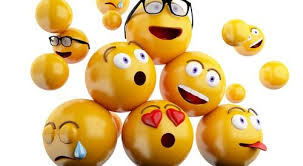