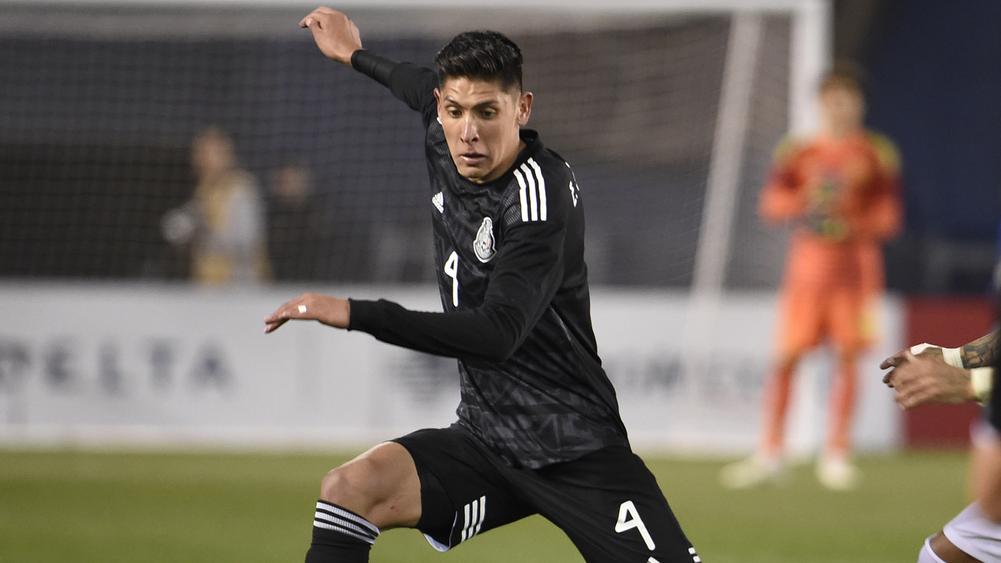 The Dutch League side Ajax have found a perfect replacement for their sensational defender Matthijs de Ligt who left the club for Juventus.

Fresh out of the Mexican market, the Dutch club announced defender Edson Alvarez as De Ligt’s replacement for next season. The Club America youth product already made the headlines in 2018 when he performed at the FIFA World Cup with Mexico, he had a good showing and made a lot of heads from Europe turn. 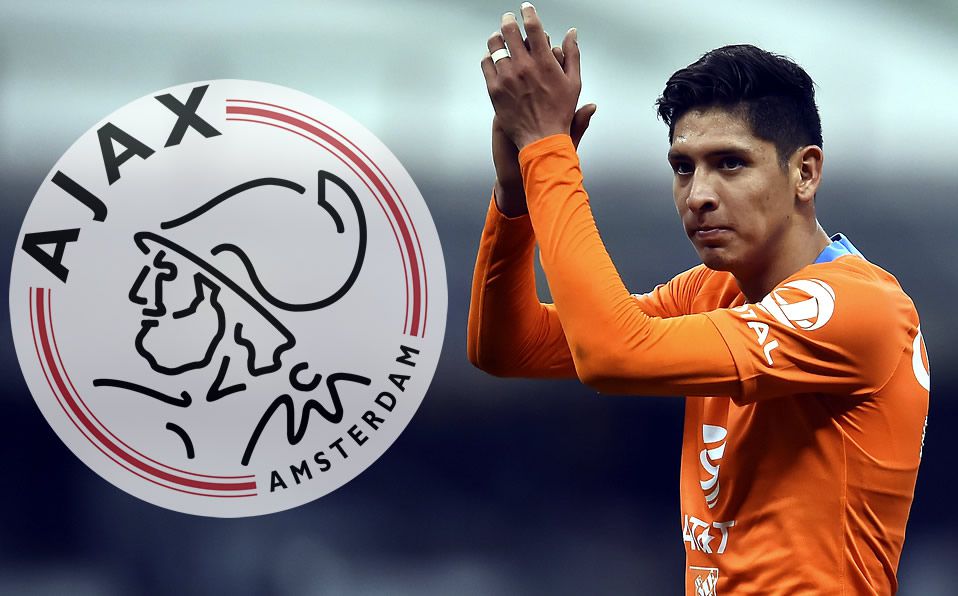 It is in the records that the Dutch market is one of the most preferred havens for Mexican talent. In fact, they have some pretty important footballers coming for various clubs.

PSV Eindhoven is the club to where more Mexicans have gone, Andres Guardado is a bonified legend for the ‘Farmers’.

Carlos Salcido also made a name for himself in that club, and we can’t forget about the Hirving Lozano/Erick Gutierrez duo that is currently playing there.

Defender Hector Moreno also had an initial spell for AZ Alkmaar, and then he too played for PSV.

However, no Mexican had ever played for AFC Ajax.

The Dutch giants are the most important football club in the Netherlands, they have a long tradition of winning many international titles and they are currently going through a revival.

Going to Ajax is arguably a great achievement for the 21-year-old Mexican. He posted this message on his Twitter handle (Spanish translated to English): “Thank you so much my beloved @clubamerica I carry them forever in my heart.”

Alvarez mainly plays as a center-back. But he is also capable of playing as a right-back, or as a defensive midfielder.