Only two teams ate left in the 32nd Edition of the African Cup Of Nation tournament. Indeed, the Teranga Lions of Senegal will battle it out to be crowned as the new kings of African Football.

This is a big night for both teams that demands big performances from the big players. Here, we profile the players that will be instrumental for their respective teams in Friday’s final. 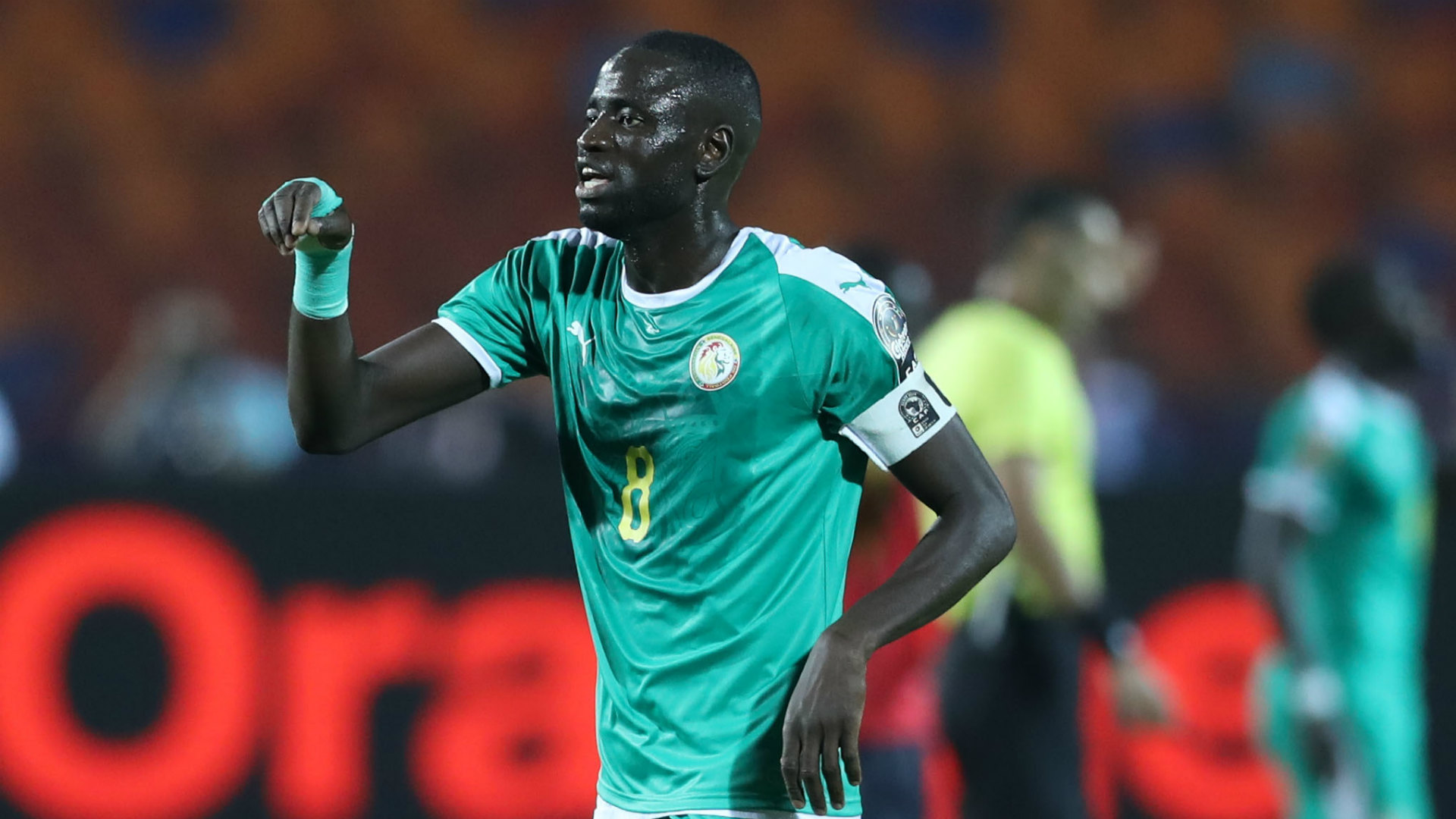 The Captain for Aliou Cisse’s side and a commanding figure both on the pitch and in the dressing room. Kouyate is one of the best African Exports to the English Premier League and he has showcased why in this year’s AFCON.

An imposing figure in midfield, he orchestrates Senegal’s attacks while remaining disciplined enough to cover the defense from opposition attacks. For Senegal to win their first-ever African title, the Crystal Palace will need to play the game of his life! 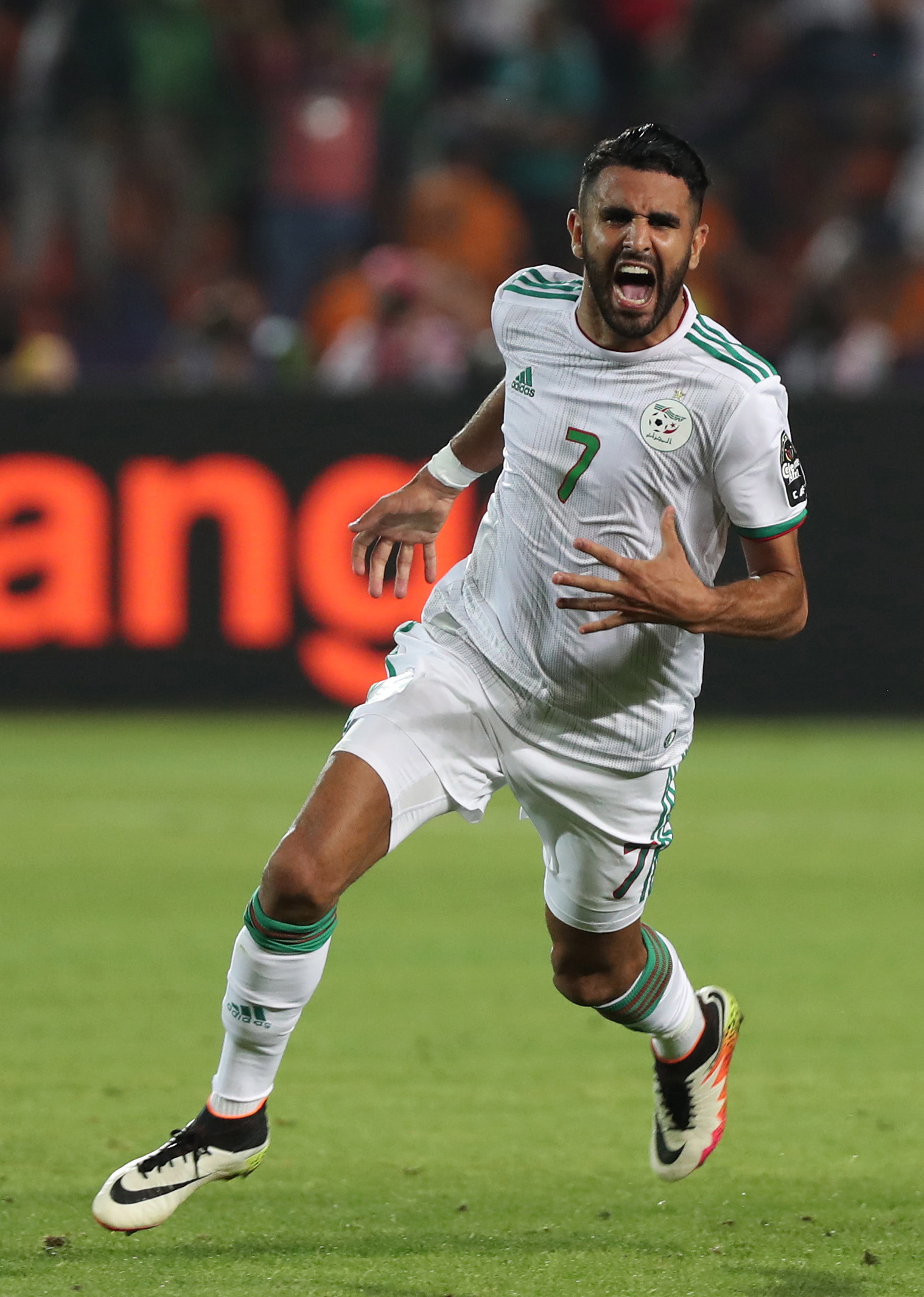 The mercurial winger booked Algeria’s place in the final with a last-minute freekick that was curved to perfection. The Manchester City Wideman is one of the best players in Africa and has the ability to decide a football match with a single swing of his left foot.

With 3 strikes to his name so far in the tournament, the two-time Premier League winner is Algeria’s joint top scorer. Senegal will have to keep a close eye on Riyad Mahrez failure to which they will definitely be on the losing side.

The Liverpool forward is currently in the form of his life. He won the Champions League with Liverpool to add to his English Premier League Golden Boot last season.

Fast with and without the ball, Mane has an eye for goal as shown by his 3 goals(which would have been fire had he, not missed 2 penalties.) Mane said he could swap his Champions League medal for an African title, Friday presents him with the chance to win both. A task he will be more than willing to complete.

That he has 3 goals despite featuring from the bench all-tournament should tell you everything you need to know about the Napoli attacking midfielder.

Ounas has been an impact player for Algeria and true to his role, he has made the most impact from the bench. Against Senegal, his role may still be from the bench but as he has shown so far, it’s not a role he dislikes. He could be the guy to guide Algeria to their second African title.