Senegal and Algeria will battle it out in a bid to be crowned the kings of African Football. The 32nd edition of the African Cup Of Nations stated with 24 teams but has narrowed down to the 2 giants.

Interestingly, Senegal and Algeria have already met once in this year’s tournament with the North Africans going winning by a solitary goal in the Group Stages. The Teranga Lions have never won the African Cup Of Nations while the Desert Foxes won the 1990 edition.

Ahead of the hugely awaited clash, we take a look at what both coaches said. 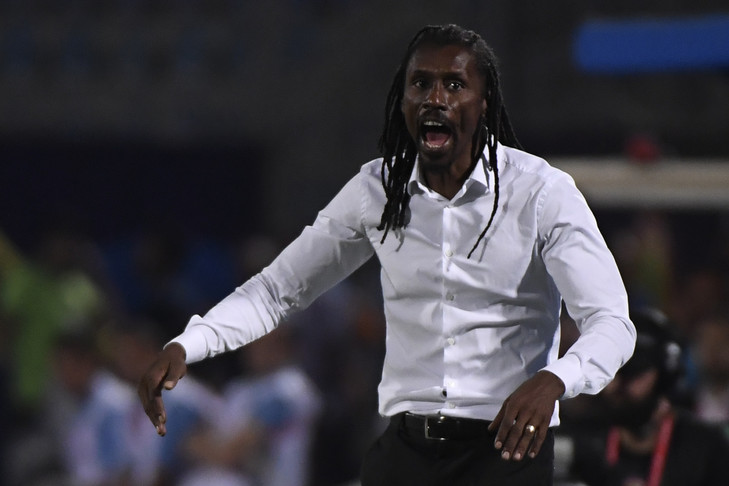 The defeat against Algeria in the group stage is past now. We respect them much but we have to say our word loud. It’s the final so it’s complicated, but simply we just want to win.

Final is about small details. There’s stress and pressure, and these details make the difference. But in the end, African football is the winner. Senegal always had great talents, but I think this generation is the best. We played in the World Cup after a long time of absence, and we are in the AFCON final too. What changed is the mental strength of our players that helps them in games of this magnitude.

We are playing against the best African ranked team, and they played in the previous World Cup, so we can lose, they are the favorites.

I haven’t spoken to Aliou Cisse but we will talk after the game. It’s ironic that the two kids who grew up together are now facing in the final. We used to play together as young boys in Paris. Now we are coaches for our national teams. Fate brought us to this final.

Who will be crowned as the 2019 African Cup Of Nations Champion? Let us know your pick in the comments section below..