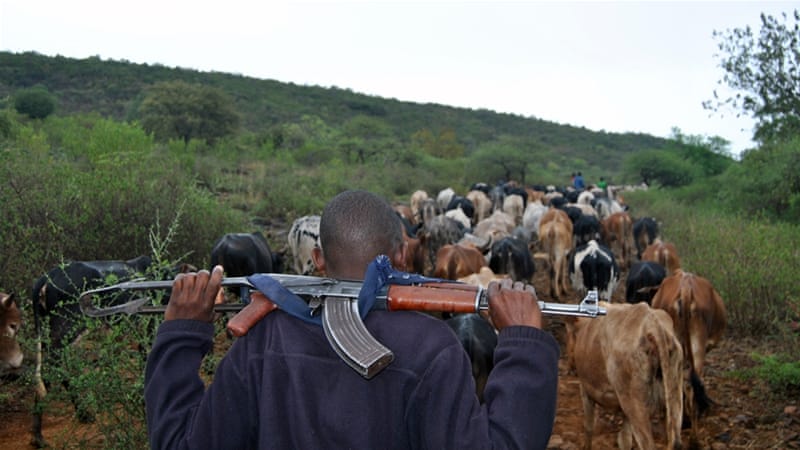 A powerful Cabinet Secretary is counting loses after cattle rustlers raided his rural home on Saturday night and stole his two dairy cows.

Sources have hinted to us that the Cs has become a laughing stock in the society as he always sends empty threats whenever such incident happens to locals.

It was not immediately clear whether it was the normal act of stealing or the thieves were out to send a message to the man, who struts the public space with all the trappings of power.

Cattle raiding in Kenya is often viewed in the legitimizing context of tradition, climate change, and resource conflict, but increasingly it has much more to do with organized crime meeting the rising demand for meat, and political violence resulting from a new devolutionary constitution.

It’s motivated by a competition for political power and resources: political barons use organized attacks to drive out their political rivals and extend their business interests. 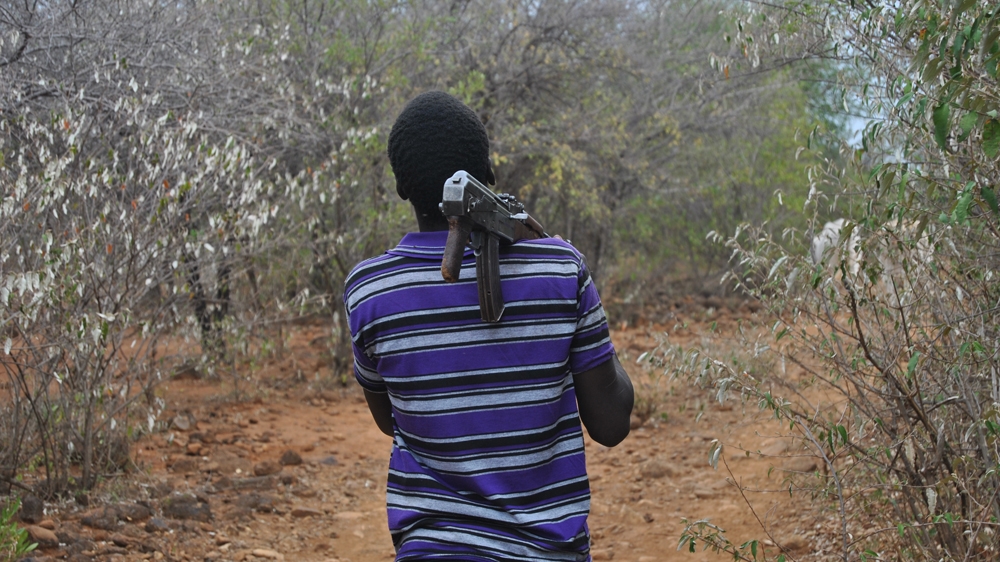 In recent years, the raids have become eadly, with a sharp rise in the number of people killed during attacks. Gangs of gun-slinging raiders usually storm villages at night, shooting people on sight before driving away entire herds of cattle, sheep, and goats, leaving entire communities devastated.

Cattle raids have led to prolonged and bloody clashes between communities as aggrieved villagers often try to retake their livestock.

The government has created security buffers in the warring neighbouring communities in North Rift in a bid to curb cattle rustling.

Inspector-General of Police Hillary Mutyambai said the ongoing verification and registration of guns in the hands of the National Police Reservists will continue in a bid to tame rising cases of cattle rustling.