Sharon made a number of allegations ranging from failure to pay the players their allowances to players being axed from the national team on suspicion of being lesbians.

According to her a number of senior players were omitted from the Olympics qualification squad that was named yesterday by coach David Ouma for demanding their allowances, staging a go slow and others for allegedly being lesbians.

“I understand the old players (wale wamechujwa) have been omitted from the squad kwa sababu waligoma (Because they asked for their dues). Wait it is their right; they have a right to ask for their dues,” she stated. And please try and leave people’s private lives out of your failures. You guys are a disgrace to this sport to say the least.

She went on to slam FKF vice president Doris Petra, head of women football and former Kenyan international and Doreen Nabwire for ‘inciting’ the technical bench to omit some players that are said to be lesbians. 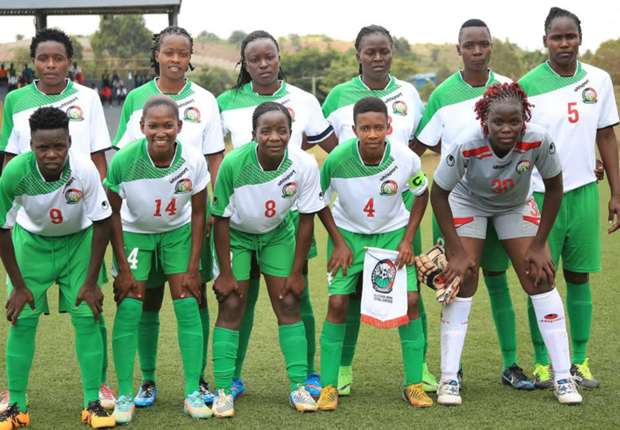 She went on to give the administrators four days to resolve the issues or she will be forced to spill more beans.