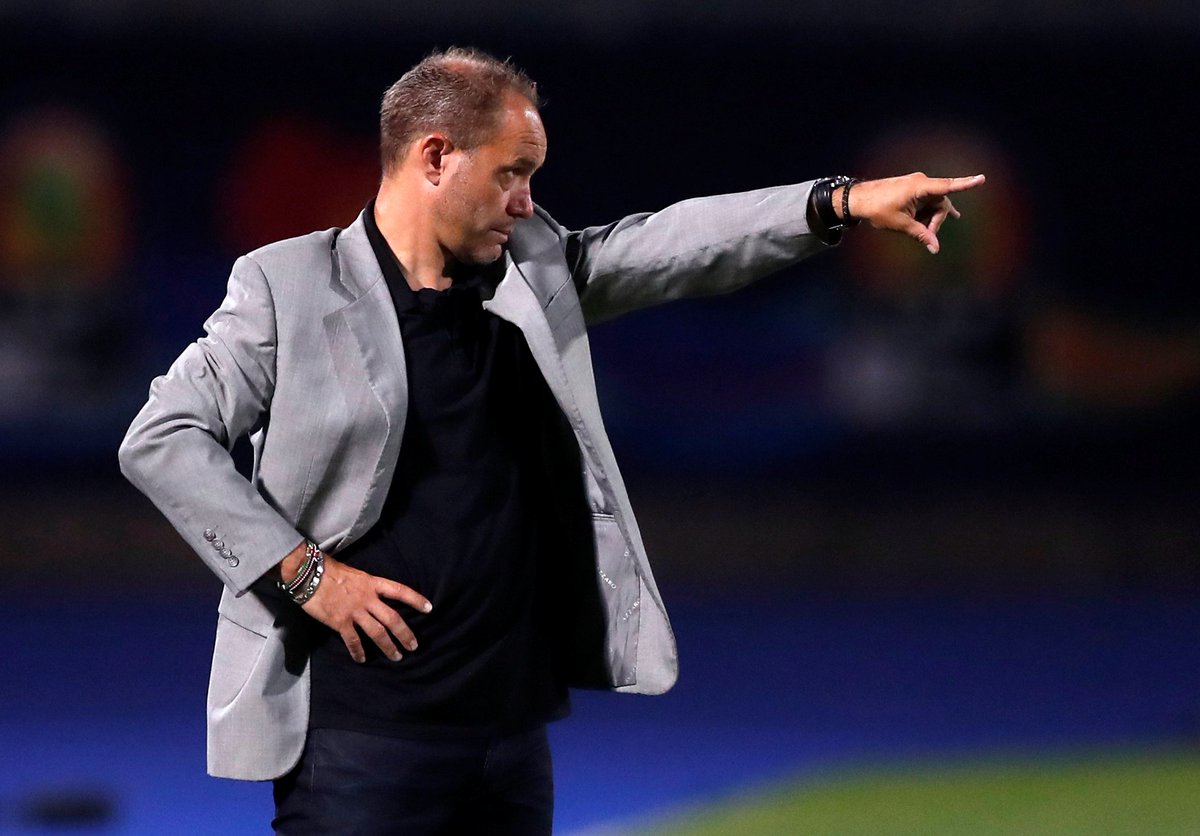 The elimination of Harambee Stars from the AFCON showpiece angered thousands of football lovers with opinion clearly showing the differences on whether the Frenchman should stay on as Stars coach or get axed. 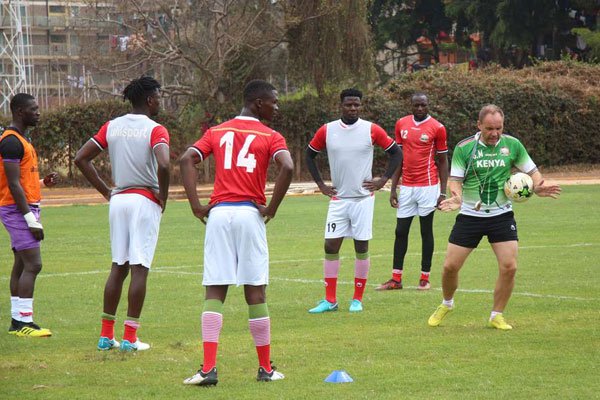 Despite the mix-up, in an interview with a local media house, Nick Mwendwa, FKF president took a jibe on the possibility of Migne being handed the sack insisting that he “attained the target of qualifying Kenya for the showpiece”.

The coach will, on the contrary, be required to table a report from the competition, unlike other federations that have already fired their coaches on the account of dismal performances, Migne keeps his job. 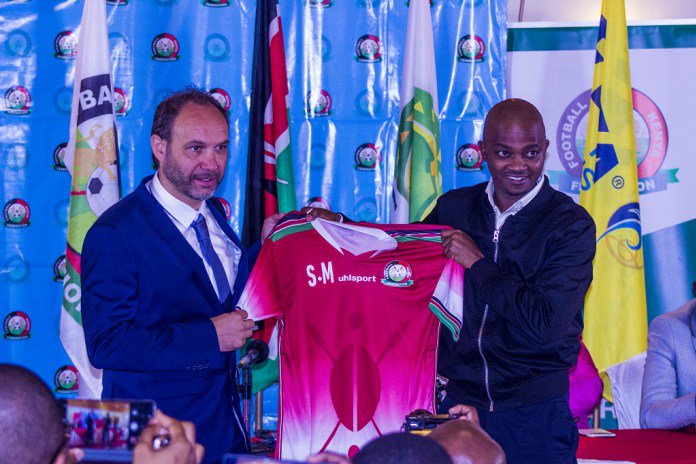 East African AFCON representatives, Uganda, Tanzania and host nation, Egypt are some of the federations that have since parted ways with their national team technicians.

Immediate Kenyan neighbours Tanzania sacked Nigerian tactician Emmanuel Amunike on what the federation termed as a mutual agreement after their dismal AFCON Performance, going through three matches without a win. 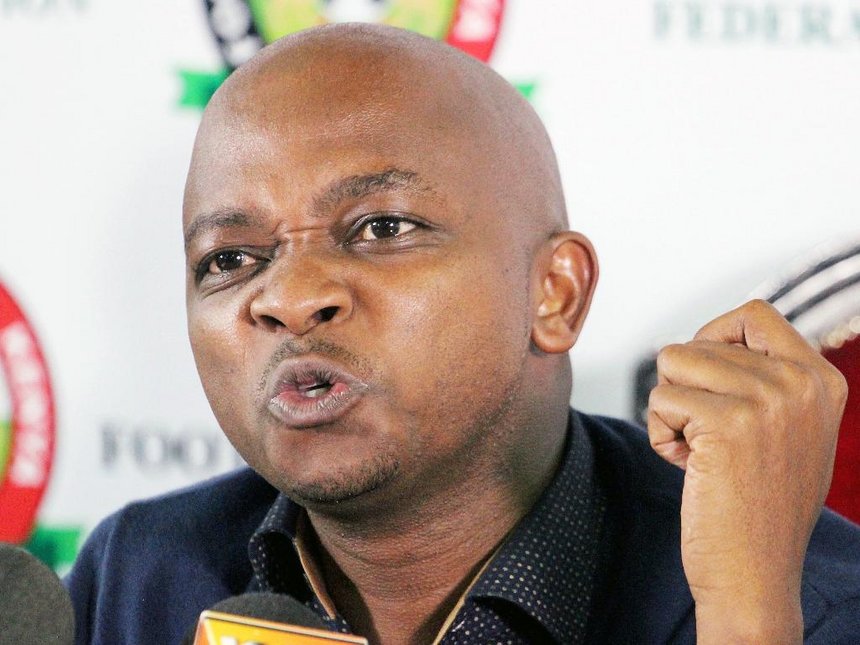 “We have confidence in Migne; he brought back Harambee Stars to the continental football map after 15 years, which is not a meagre achievement. Besides, he showed we can compete against top African teams, evidenced by beating Ghana at home during the qualifiers although in the AFCON the game was different altogether. He will tell us comprehensively what he gathered and we see what we can work on going forward,” said FKF president, Nick Mwendwa.

The Migne men lost to both their opener match against Algeria and their last against Senegal on 1st July by an identical margin of 3-0, managing a 3-2 victory over neighbours Tanzania in their Group C clashes. 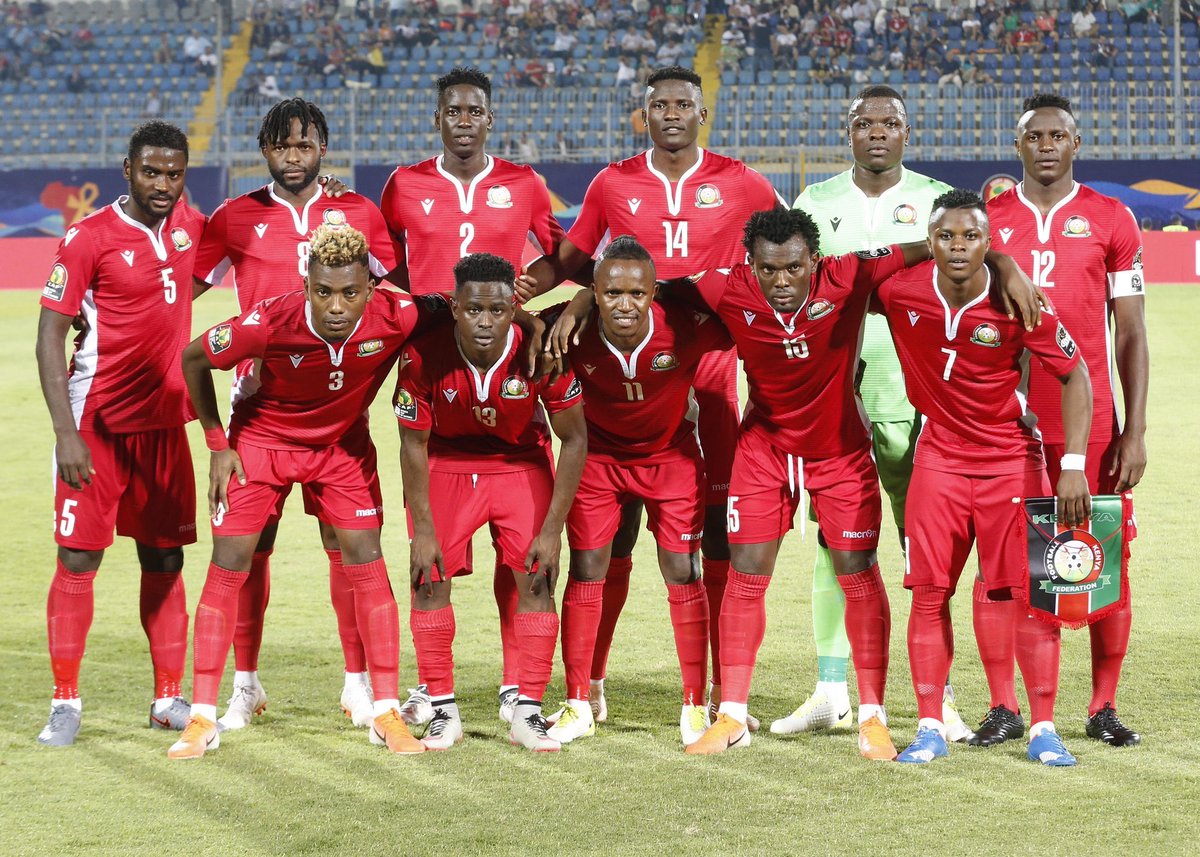 Although Mwendwa was reluctant to comment on the technical aspect of the game, he was sorry Migne’s pivot, defence, in his approach was broken just before the AFCON kickoff ruining his plans.

“The coach is in better position to speak about this (technical aspect), but it is open from statistics defence has been his strength. In the qualifiers, he conceded just a goal against Ghana away to Accra, but he played with only three centre backs, Musa Mohammed, Brian Mandela and Joash Onyango throughout the qualifying journey.

“It was unfortunate he had to bring a fresh pair at the centre back for the competitive matches following Mandela’s and Onyango’s injuries, and lost right back maestro Philemon Otieno in one of the matches. Although the replacements were quality, fair to say, the sudden change of the familiar defence line spoilt his plans,” opined Mwendwa.

Despite the backlash, of the plans, he was impressed by the birth of new stars that took up the challenge of the absent regulars, notably Real Mornach’s man Joseph Okumu who played in all matches fulltime, despite going to Egypt as Mandela and Onyango’s substitute. 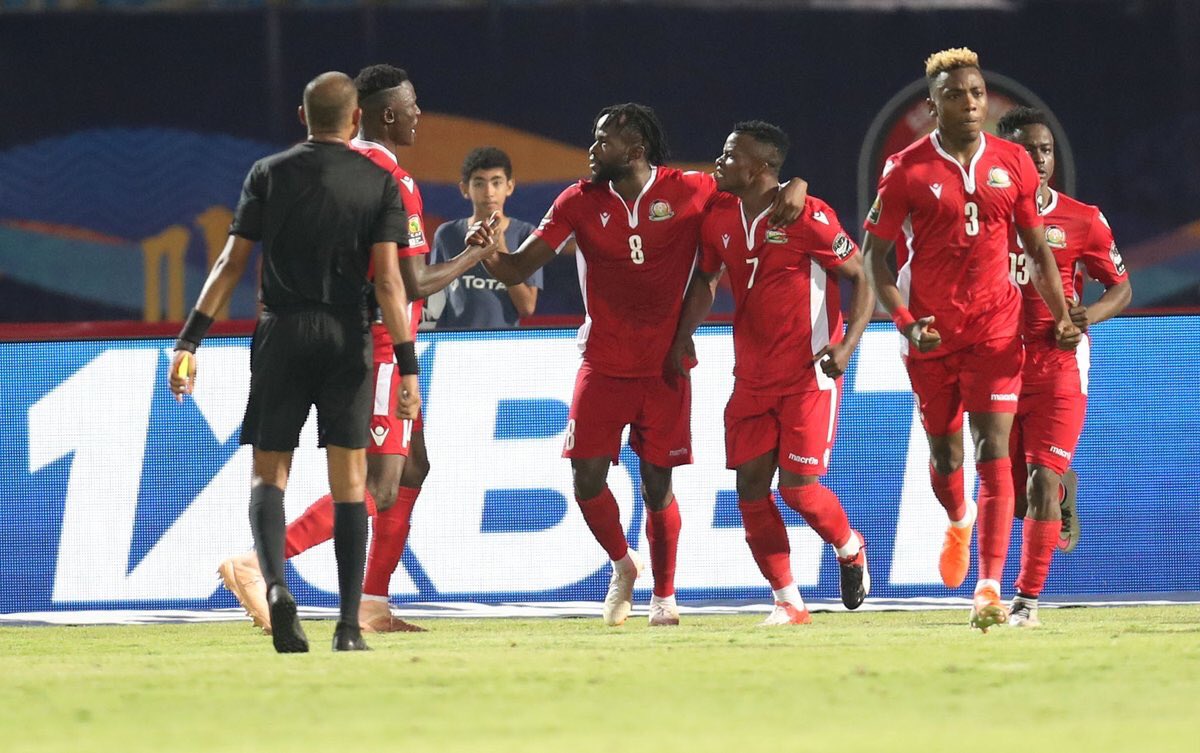 Albeit the date for the report being not fixed, it is clear Migne’s priority upon resumption will be preparing Harambee Stars for CHAN preliminary qualifier against Tanzania set for July 27 in Dar es Salaam.

“We hope to qualify for CHAN; we expect a good start against Tanzania. We have a lot of work ahead, World Cup qualifiers for 2022 kickoff later in the year and there is CECAFA Senior Challenge to defend too. If we qualify for CHAN, it means we will be busy in January too in the tournament. In all this work, we want the coach to continue building from where he has reached,” offered the FKF boss.

The tactician will have to rename the squad he had named for the task before departing for AFCON last month, as some of the players have already signed for clubs outside Kenyan boarders.

CHAN is only for players playing in respective domestic leagues in the competing African nations, hence the move of Francis Kahata to Tanzania’s Simba SC and Cliff Nyakeya to Egypt among other forces changes. 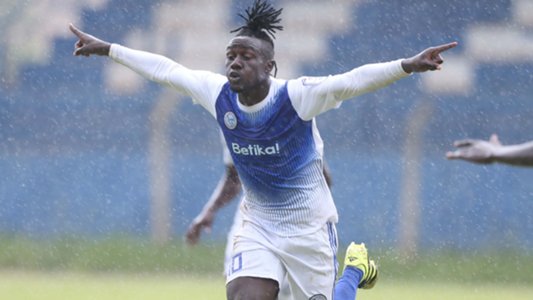 Only John Avire, Philemon Otieno, Bernard Ochieng are available for Migne among the players who featured in the three AFCON matches, for the CHAN assignment as the rest ply their trade outside the country while Allan Wanga will be out after resting from international duties.