Manchester United has already confirmed two signings this Summer transfer window. The Red Devils brought in winner Daniel James from Swansea and Crystal Palace right-back Aaron Wan-Bissaka for a combined fee which could rise to over £70 million.

On Friday, manager Ole Gunnar suggested that the club is working on two more deals before the transfer window closes ahead of the new Premier League season.

“I think we’ve been quite calm and good in the market as we’ve got the right people, and we’re still working on a case or two,” Ole Gunnar told the club’s official website. It is still not clear who the 2 will be but Leicester center back Harry Maguire remains a key target for English football’s most successful team. 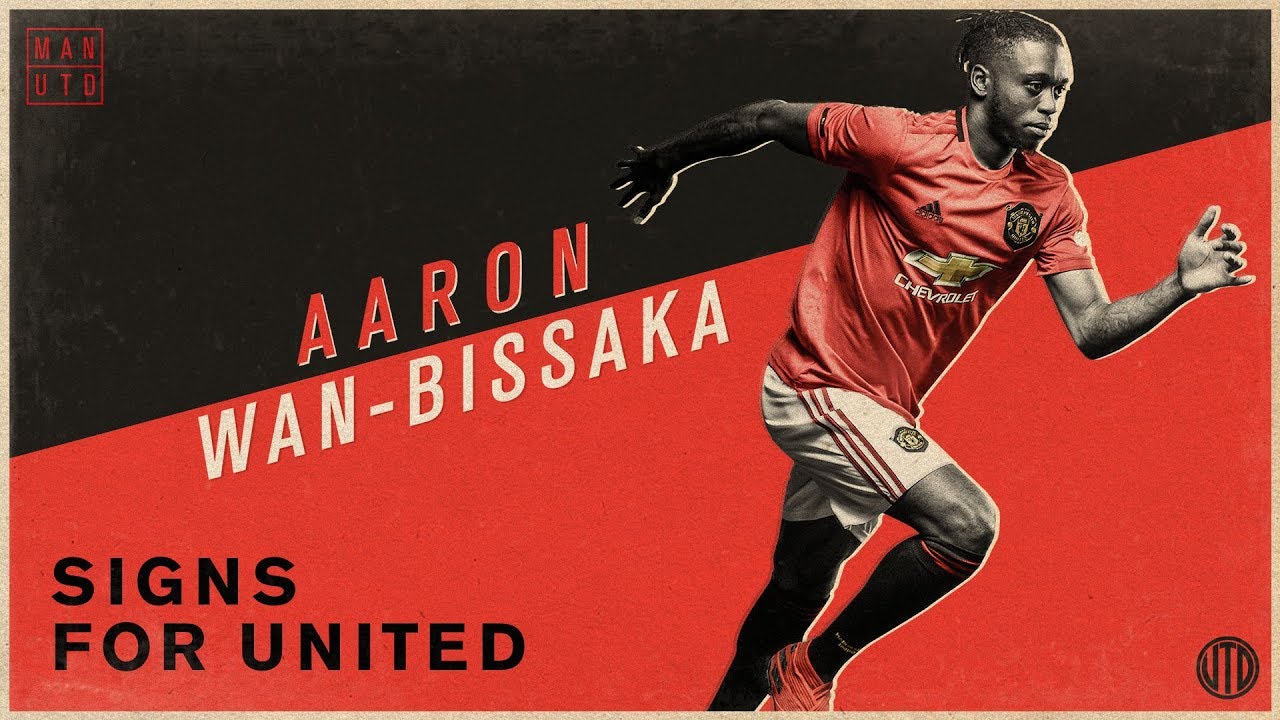 A 70 million pound bid has already been rejected by Leicester who won the English Premier League in 2016.

Also on Manchester United’s radar is Newcastle youngster Sean Longstaff. The 21-year midfielder is highly rated and has the potential to develop into a world-class midfielder.

On the exit front, World Cup winner Paul Pogba remains a doubt for next season after he claimed that he would like to start a new challenge elsewhere. Pogba was the only spark in a dull season that saw Manchester United finish 6th in the league. The midfielder was named in the Premier League team of the year and is subject of a move to Spanish giants Real Madrid. Zinedine Zidane is said to be a huge fan Pogba but Manchester United are not willing to listen to any deal.

Belgium striker Romelu Lukaku could also leave Old Trafford with Inter Milan said to be interested in his services. Lukaku endured a frustrating campaign last season that saw his play time limited with Ole Gunnar preferring Marcus Rashford in the no.9 role.

Has Manchester United done enough to bridge the gap between them and the likes of Liverpool and Manchester City? Share your thoughts in the comments section below…