Mathare United midfielder Cliff Nyakeya has joined Egyptian side Masr FC on a free transfer. The attacking midfielder scored 15 League goals last season, ending the campaign as the Slum Boys top scorer and the 4th highest scorer in the league.

Nyakeya was also voted as the midfielder of the year in the Kenya Premier League for the 2018 season. The 24-year-old is one of Kenya’s brightest shining youngsters and was named in Harambee Stars squad for the CHAN 2020 qualifiers.

A technically gifted attacker, Nyakeya was poached by Mathare from Gor Mahia’s youth team in 2016. He went on to become a productive player for Francis Kimanzi’s team as illustrated by his scoring feats last season. 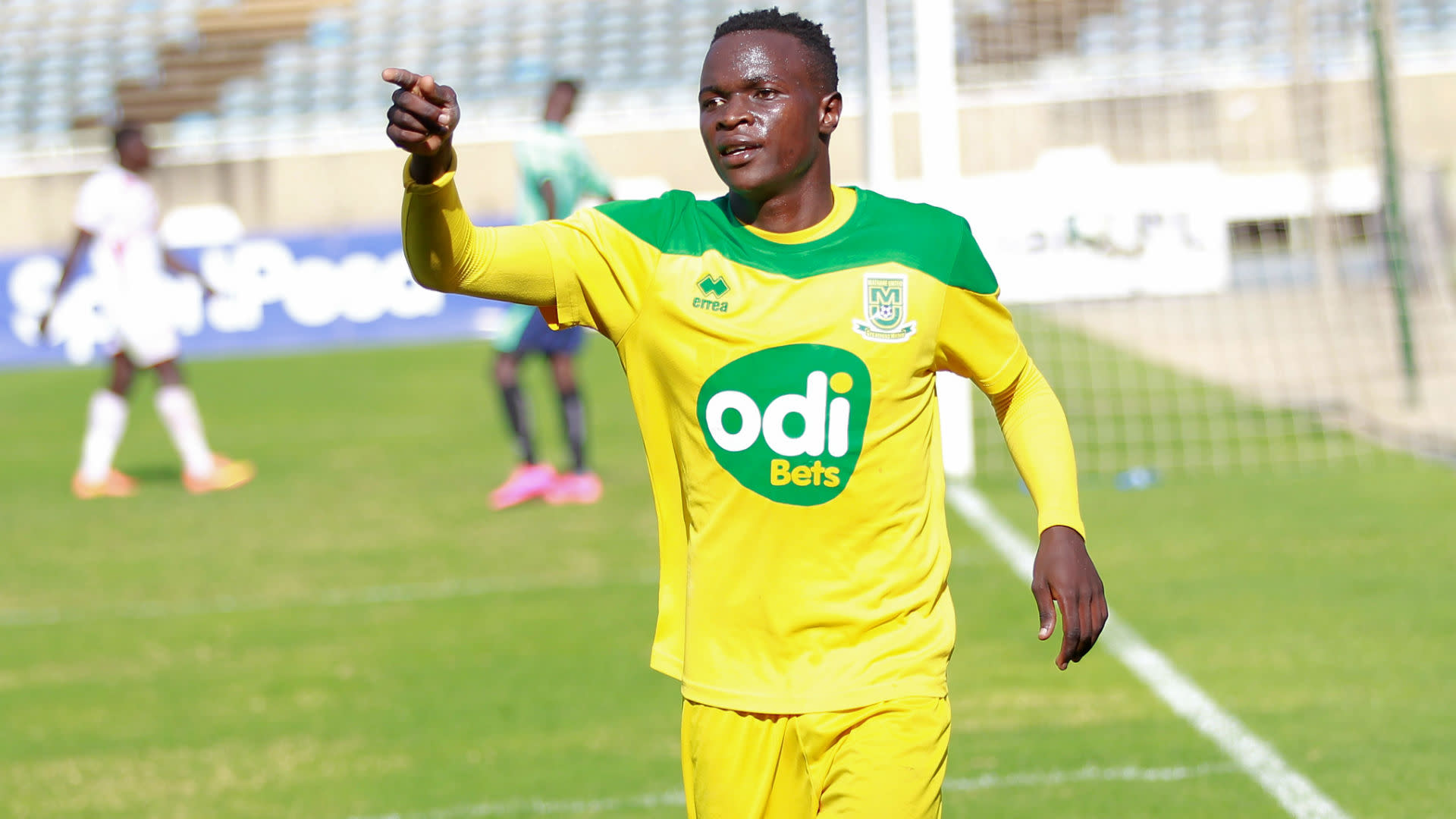 Meanwhile, Gor Mahia midfielder Francis Kahata has completed a move to Tanzanian champions Simba Sports Club after his contract with the Kenyan champions expired, the club has confirmed.

The 27-year old arrived in the country with the rest of Kenya squad from Egypt on Thursday morning and made another short trip to Tanzania where he has signed a two-year deal with the club.

The former Thika United and FK Tirana man has been on Simba’s radar for the past couple of months and finally, the Tanzania giants have landed their man.