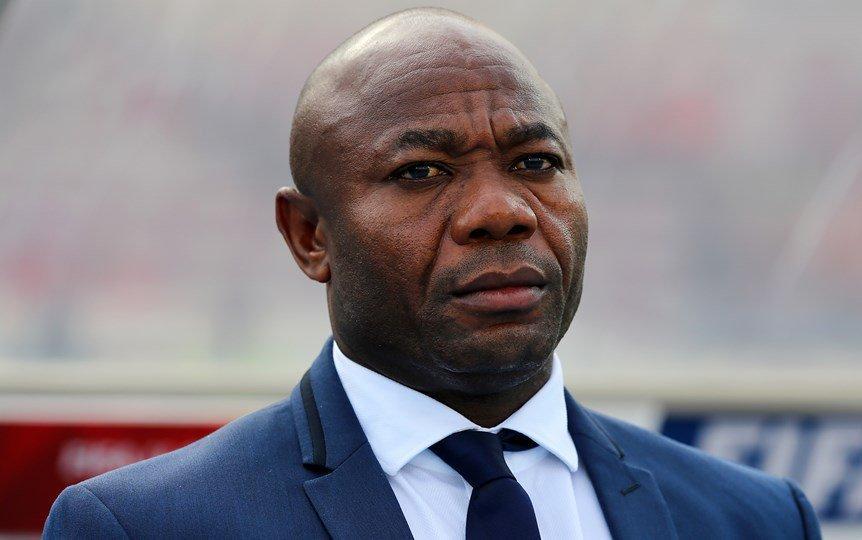 Tanzania national team, head coach Emmanuel Amunike has set his eyes on bagging maximum points against Kenya when the two teams face-off on Thursday in an African Cup of Nations Group C match at Air Defence Stadium in Cairo.

The two East African nations lost their opening matches to Senegal and Algeria respectively and have a chance to redeem themselves when they meet on match day two in Cairo on Thursday night.

The last time the two teams faced off was during the Cecafa Senior Challenge Cup that was staged in Kenya.  Harambee Stars won the match by a solitary goal. Speaking ahead of the match against Kenya, Amunike said he is focusing on having his players in the right frame of mind to tackle Kenya. He further stated that Taifa Stars has to beat Kenya  to have revive their chances to going to the knock out round.

“We just want to be in the right frame of mind. From the psychological to mental point of view for the players to be ready in order to compete. Our objective is to see if we can win this game on Thursday then it will give us a common ground to have hope of playing our game against Algeria and see if we can pick a point, he stated.

The former Nigerian international further admitted that his side panicked against Senegal last Sunday leading to the below par performance from his team that was capped with a 2-0 defeat. First game we were nervous which happens to every human being,” he added.

The match will kick off at 11PM EAT.