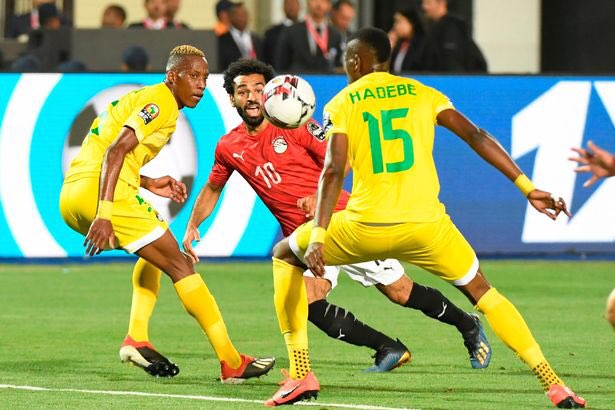 Egyptian sensation and Liverpool star, Mohamed Salah never lived up to the standards most of the fans especially his very own country men wanted from him on their opening match against Zimbabwe despite the hosts winning the match 1-0.

But the Egypt coach, Javier Aguirre likely going to consider using the Liverpool star as a striker in their next match against the Democratic Republic of Congo as they eye a place in the last 16 of the Africa Cup of Nations. 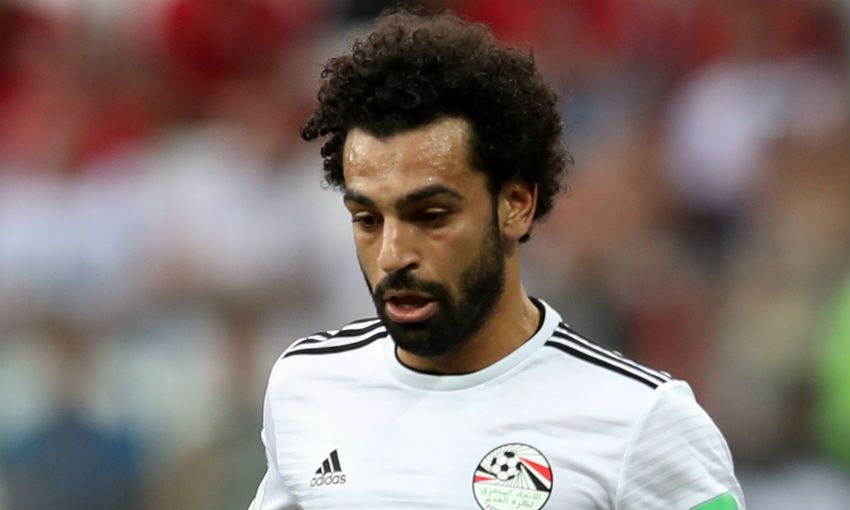 The tournament hosts missed a number of good chances in their Group A opener against Zimbabwe, with Salah topping the list of those who were frustrated by inspired opposition keeper Edmore Sibanda.

But Egypt’s other talented wideman, Kasimpasa ace Trezeguet, ensured the Pharaohs’ profligacy would not cost them as his strike shortly before half-time earned his side a 1-0 win in Cairo. 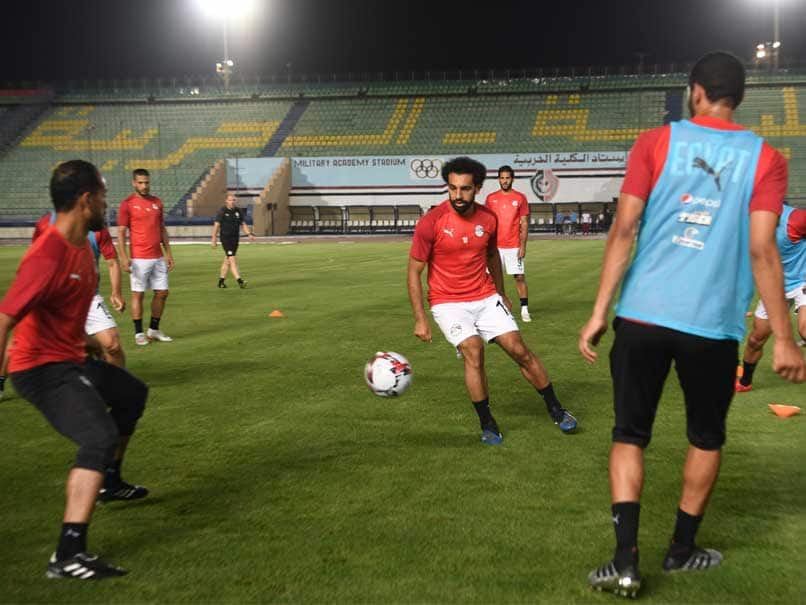 Liverpool star Salah was moved from the right-hand side into the middle during the second half to little effect, but coach Javier Aguirre may prolong that experiment against DR Congo.

Egypt, the Africa Cup of Nations’ most successful side with seven previous titles, can close in on a place in the knockout stages with victory over a DR Congo side humbled 2-0 by Uganda in their opening fixture.

Salah may have fired a blankly against Zimbabwe, but he has been involved in four of Egypt’s last six goals in the Africa Cup of Nations, two of his own and two assists. His failure to record a goal in the last match cannot be taken for a weakling in his next duty. Bakambu boasted a good goal return during his time with Bursaspor and Villarreal in European football. Now scoring regularly in the Chinese Super League with Beijing Guoan, the France-born striker will be keen to get off the mark on Wednesday after disappointing against Uganda.