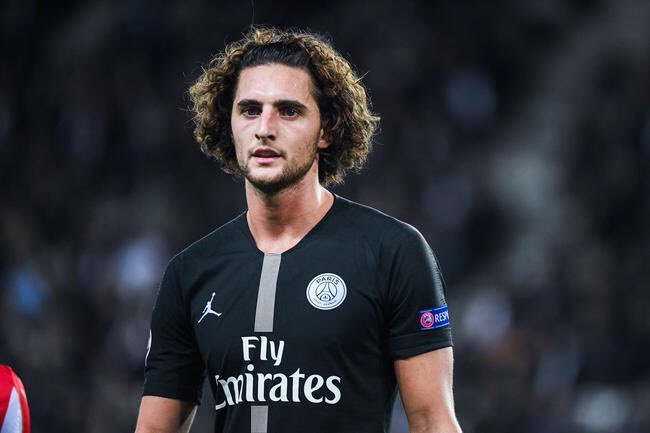 Manchester United and Arsenal have both been beaten by Juventus after their target Paris Saint-Germain target Adrien Rabiot reportedly snubbed them for the Italian giants. The two Premier League sides had been linked with a swoop for the 25-year-old this summer from PSG.

However, according to reports in Spain, the wantaway midfielder will be at the Serie A champions from next season after claims that the PSG star has penned down a £120,000-a-week contract that runs until 2024 went out.

The Frenchman has refused to commit his future to the Ligue 1 giants and is set to become a free agent next month which led to a host of European clubs joining the scramble for his signature.

The central midfielder has been free to sign a pre-contract agreement since the turn of the year but has opted to wait in order to weigh-up his options on his next move and his reluctance to re-commit his stay with PSG led to him being banished to the stands as speculation over his next move intensified.

Both United and Arsenal were the first clubs to show their interests and were later joined by Barcelona who already had a deal in place to bring him La Liga but Juve made a fast move for the ex-Toulouse loanee admitting he had been negotiating a package with them while accepting United had tried to get him. 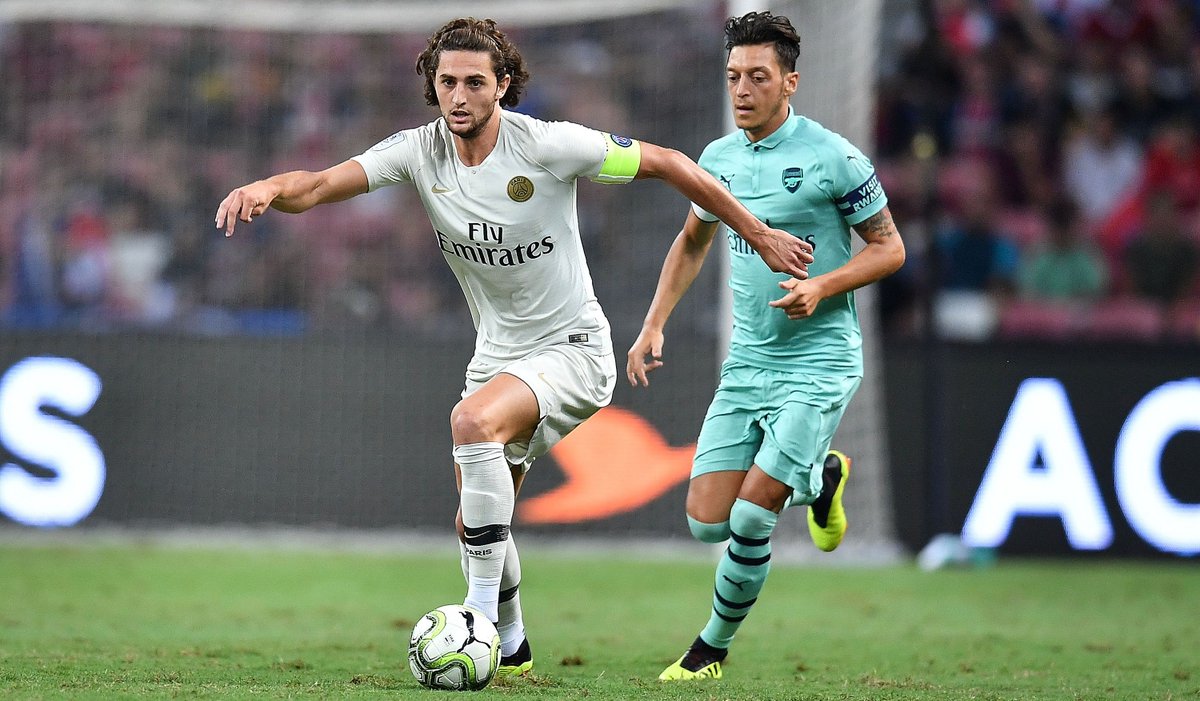 “I’ve spoken with Juventus, it’s a great club where everyone would like to play.

“I like Italy so much, it’s wonderful here. A demanding season awaits me. At Juventus? Juve watched me and we talked about it, but I can’t say anything.

“Manchester United? It’s the same as last year, I have to decide. I’m on vacation for now. Soon you will know.”

Now it appears the Bianconeri have won the race for his services and will pair him up with Aaron Ramsey in the middle of the park.