ANC Party Leader Musalia Mudavadi has been called all times of names. He has once described as a coward,with an extreme cases of being ranked with Wiper Leader Kalonzo Musyoka as being a ‘watermelon.’

But why is Musalia Mudavadi always interested in the Running mate position?

In 2002 presidential elections, Musalia Mudavadi famously known as MaDVD, was the running mate for the KANU presidential candidate, Uhuru Kenyatta. Unfortunately they lost to the former President Mwai Kibaki. 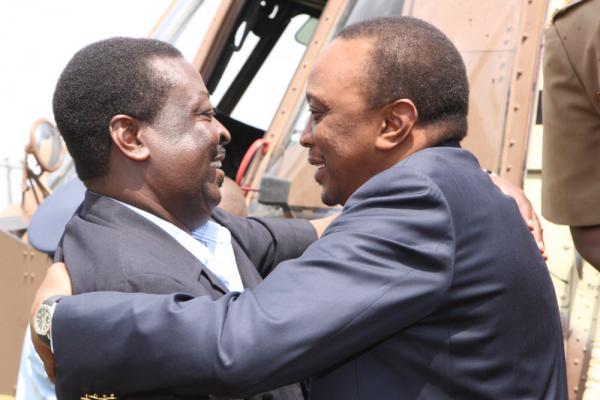 In 2007, he was the running mate of ODM’s presidential candidate, Raila Odinga,the aftermath of the 2007/2008 Presidential election being violence that rocked different parts of the country.

Musalia Mudavadi got a piece of the cake by being appointed as a Deputy Prime Minister in the Coalition Government.

Since then he has been a passive player in the National Politics with the recent failure being in 2017 with NASA principal.

But the troubled politician has come out to reveal why he ‘kills’ his ambition to support another persons candidature. 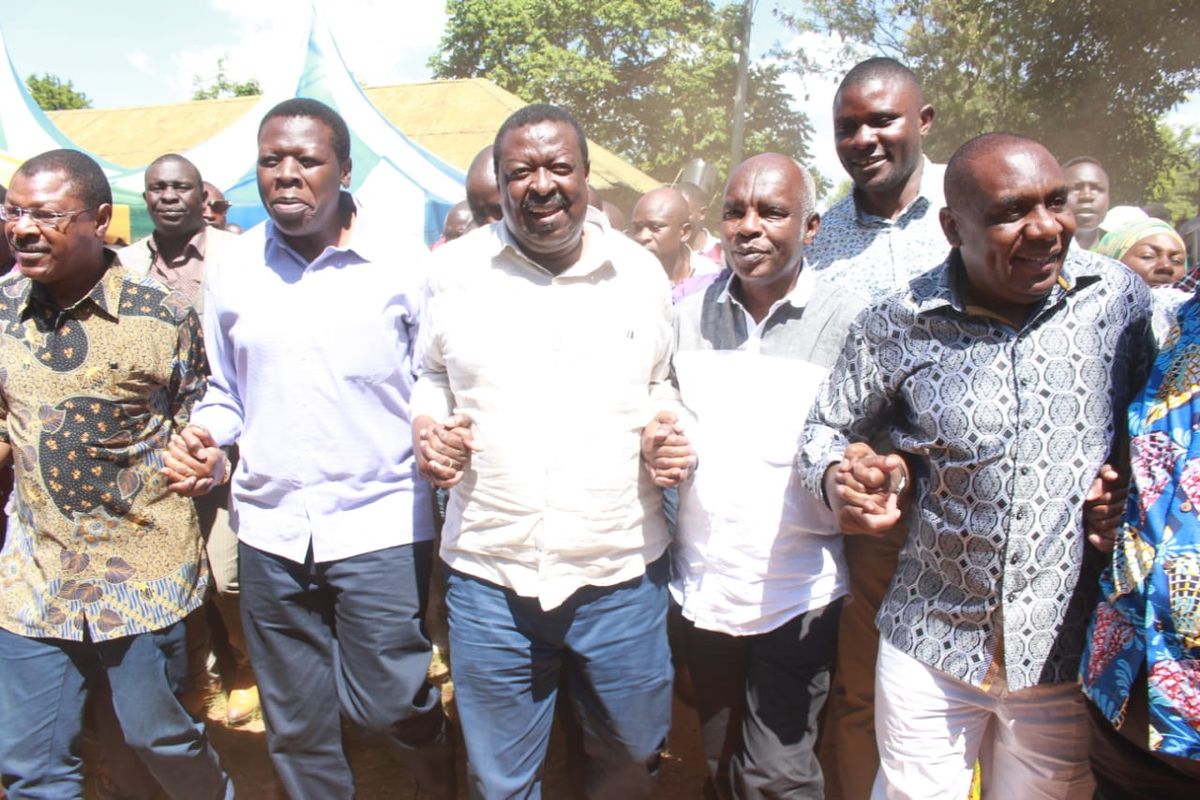 Speaking to Mulembe FM, Musalia Mudavadi has stated that it is not about being a coward but he is a selfless leader. Mudavadi who has insisted on his Presidential bid, stated that his past decisions were guided by his principles of choosing the people over his personal interests.

Musalia Mudavadi who is fighting to increase representation of the Luhyia Nation into the national government is poised to be the flag bearer of the region.