The emergence of more convenient banking options has seen Kenyans limit the use of credit cards to need only scenarios, The Kenya Bankers Association (KBA) Customer Service Survey Q4 2018 shows.

KBA’s report shows that a vast majority of Kenyans (49%) prefer to make deposits and withdraw funds via their phones due to the convenience that that mobile banking offers.

“This survey suggests that a substantial percentage of bank customers prefer mobile banking. This indicates the bearing of disruptive financial technology on the expectations of customers who now prefer an enhanced digital experience for convenience, relative to the conventional brick and mortar model,” reads the survey. 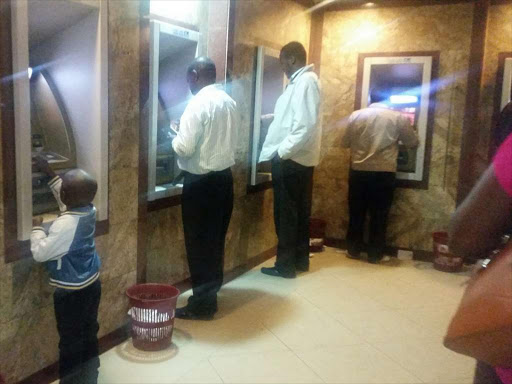 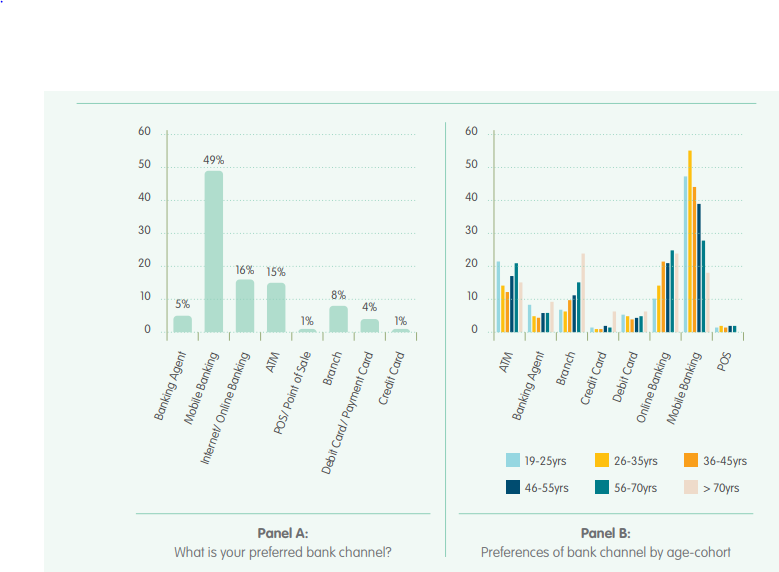 Conversely, the 56-70 age bracket has also warmed up to digital banking with (27%) of individuals in this age group adopting mobile banking, the highest out of all reviewed banking modes.

Worryingly for the credit card business, six different age groups appear to not fancy the method with less than (5%) of quizzed respondents saying they adopt the mode.

KBA’s report which notes a shift to digital channels makes similar observations as the the 2019 FinAcess Household Survey, a report co-authored by the Central Bank of Kenya (CBK) and the Financial Sector Deepening Kenya (FSD) which also observes that Kenyans are now ditching brick and mortar banking for digital platforms.

“As the country becomes more digitized, the survey results show that the frequency of transactions through mobile money increases while that of bank account reduces,” reads the report.