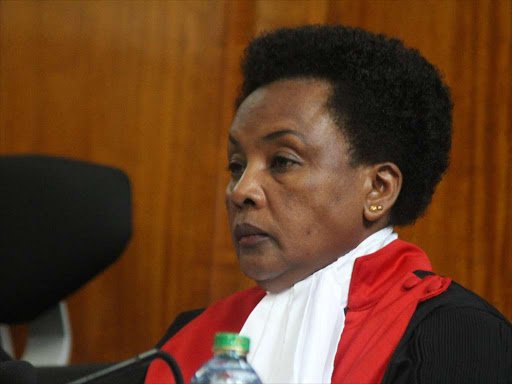 A five-judge bench on Friday quashed intended prosecution of troubled Justice Philomena Mwilu by Director of Public Prosecution Noordin Haji for reasons including the manner in which the Directorate of Criminal Investigations obtained evidence against her from the collapsed Imperial Bank Limited.

Mwilu, who had earlier obtained court orders stopping her prosecution, filed a petition asking the court to drop the charges levelled against her by the Director of Public Prosecution.

Just like that Khawar Qureshi is out of business, how much have we lost hiring the Queens Counsel? We didnt trust an African but God works in mysterious ways pic.twitter.com/jzpuYMd9oF

According to her, investigators lacked solid evidence and the DPP has no legal powers to prosecute the holder of the DCJ office.

” The DCI violated her (DCJ Philomena Mwilu) rights to privacy. The manner in which they obtained the evidence of her bank accounts was illegal. They acquired the documents in misuse of the court order and misrepresentation,” said Justice Francis Tuiyott.

Ms Mwilu faced a total of 13 counts, seven of which related to failing to pay about Sh 12 million stamp duty to the Kenya Revenue Authority. She allegedly committed the offences between 2013 and 2016. 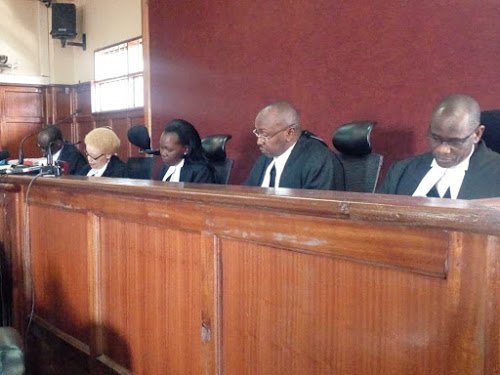 Mr Haji had asked the court to determine whether criminal proceedings could be initiated against a sitting judge and whether before the commencement of the prosecution, it would be constitutionally necessary to remove the judge from office.