Finally, 2018/19 Kenya Premier League curtain has fallen! And fortunately, Gor Mahia managed to roll it in style after drawing with their fierce rivals Mathare United at Machakos Stadium.

Gor, who went to the match without much pressure were very relaxed and showed a very good display in the entire match, earning them a less crucial one point.

The Green Army opened the score in the 21st minute when Jacques Tusiyenge converted a penalty after Situma fouled Geoffrey Ochieng’ in the box. 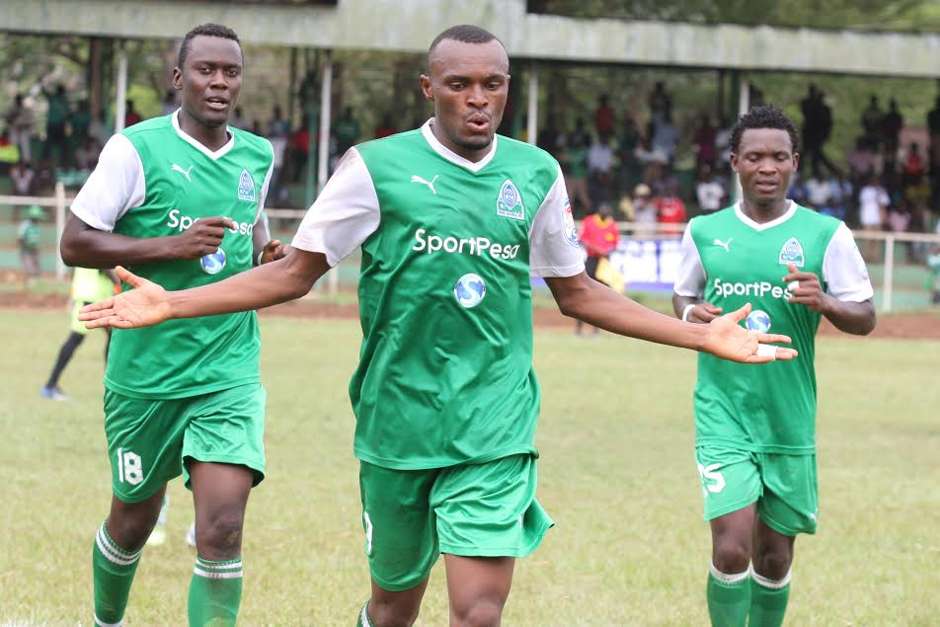 K’Ogalo continued with their aggressive move towards Mathare goal and in the 40th minute, a long ball from Momanyi bounces kindly for Tuyisenge whose first time shot whistles inches wide of the upright.

Coming back to the second half, Mathare who seemed to be mastered by their hosts conceded another goal in the 55th minute after Boniface Omondi dispossessed Francis Omondi inside the box, skips past Olwande and slots past an advancing Owiny.

In the 63rd minute, Mathare regained their face pulling one back after Lawrence Juma deflected Mwangi’s effort into his own net. 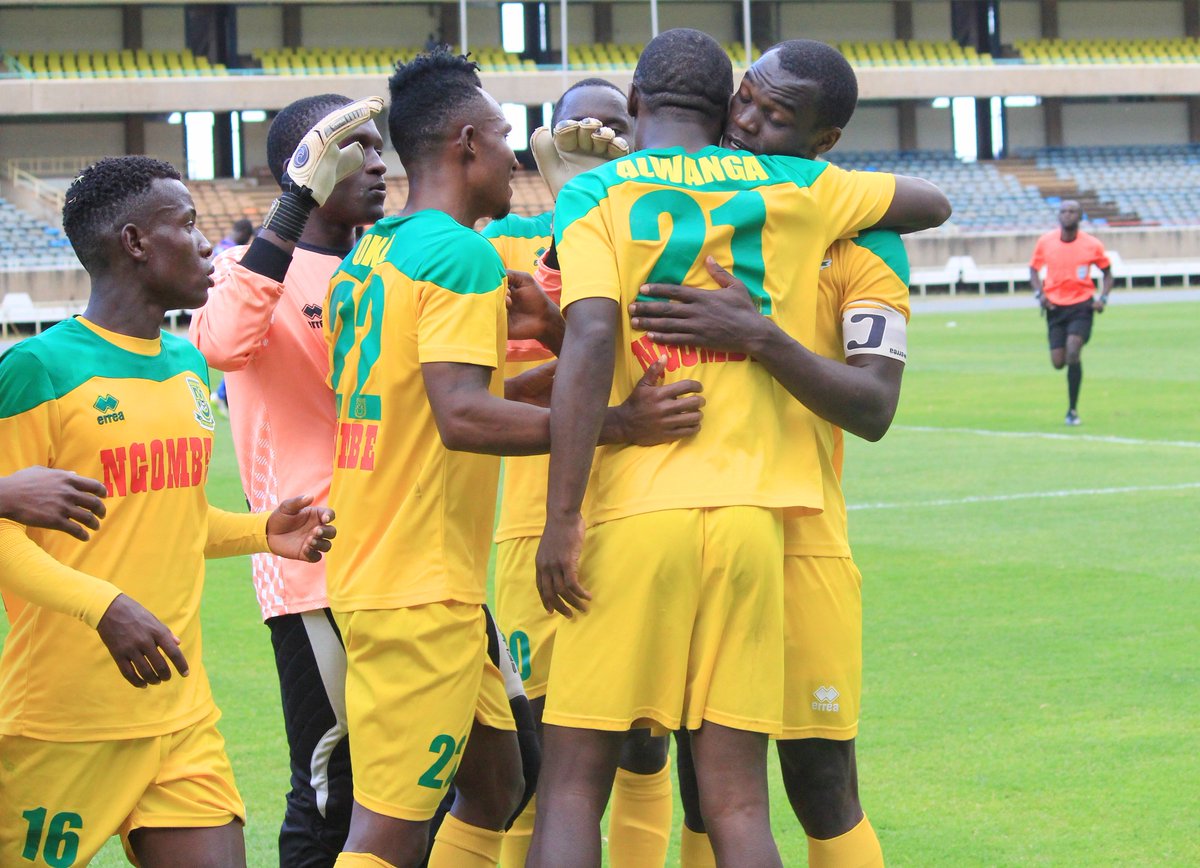 The Slum boys now took over the control and threw several shots towards K’Ogalo’s goalie and they, fortunately, got their equalizer in the 90th minute through a penalty after Alwanga’s shot bounced off Shakava’s arm. Nyakeya converted the shot on the spot.

Gor now finishes the season with 72 points while Mathare goes down to the sixth position with 55 points following a draw which earned them one point. This is because the former number six, Tusker managed to beat Posta Rangers 2-0, adding 3 points to their earlier 53.