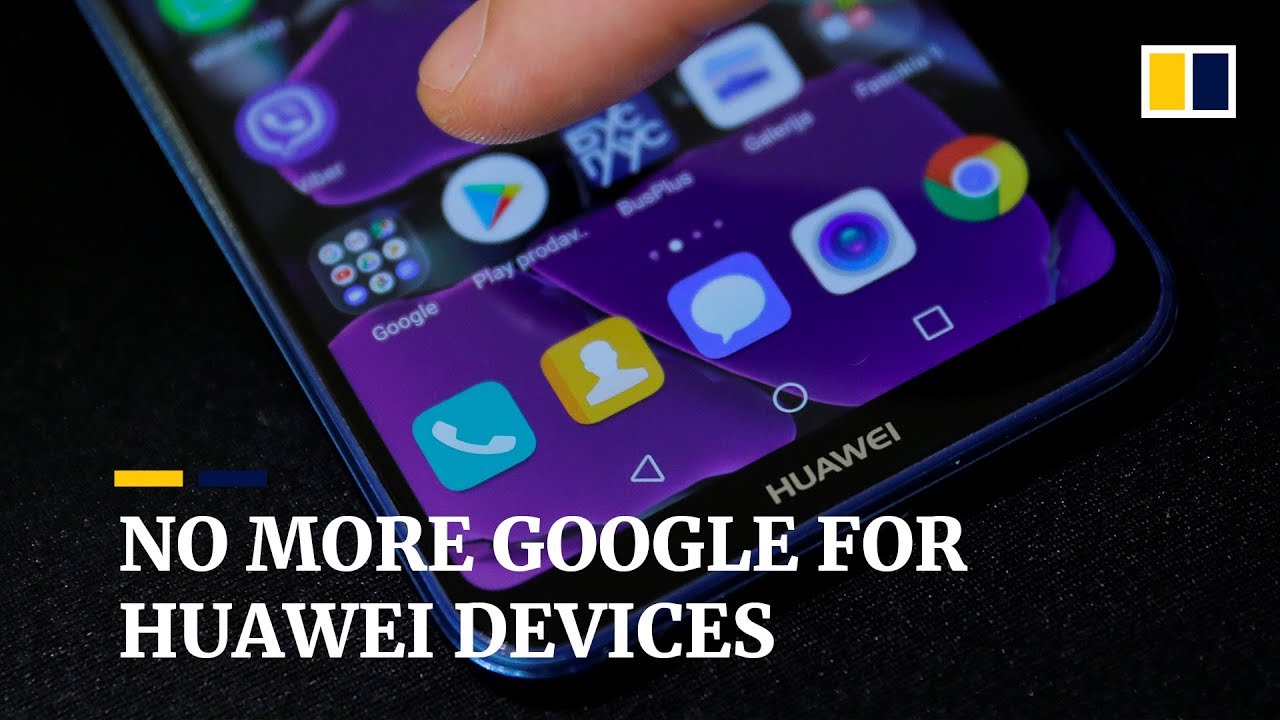 Huawei is coming under pressure following a blacklist from US President Donald Trump. As companies join the abandoning bandwagon, one question remains. What does this mean for my Android Phone?

Google’s part in the blockade, which has seen the multinational tech firm cut off Huawei from its Android services has potentially been the most seismic. 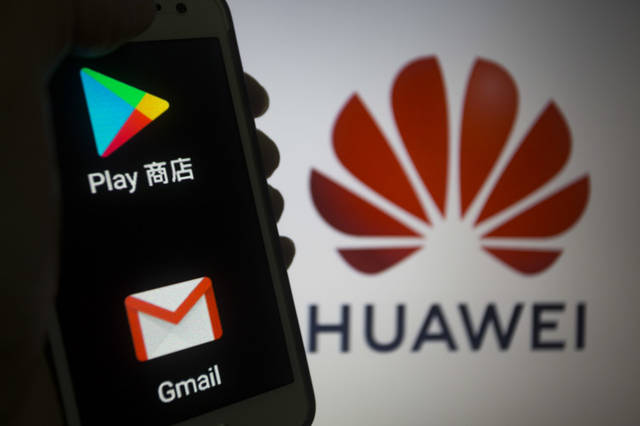 But in all that, what does it mean if you own a phone from the world’s second-largest smartphone manufacturer.

Why did Google blacklist Huawei?

The Trump ban on Huawei means that just like chip manufacturers that hail from the US, Google has had to comply and withdraw supply of technologies to the Chinese smartphone maker. 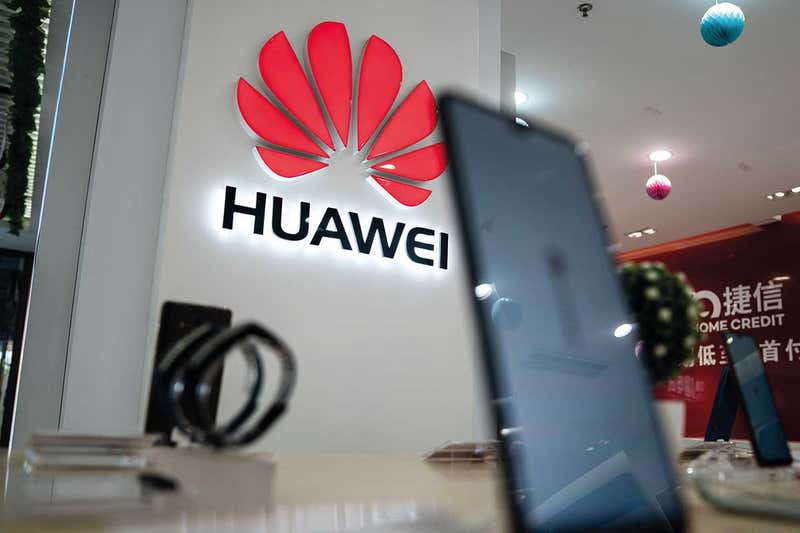 Google is headquartered in the US, and its parent company Alphabet Inc is listed on NASDAQ, the American stock exchange that ranks as the second largest exchange in the world.

Google will not offer its Google Services part for Android Devices. The Google Services part includes Google Play and other Google apps such as Gmail.

Yes it will. Existing devices will not be impacted by the ban (it is a general principle of natural justice that new laws do not act retrospectively. It seems this is the principle, or at least a version of it, that is in effect here.).

Therefore, your Huawei phone will still have access to Google as well as its apps. 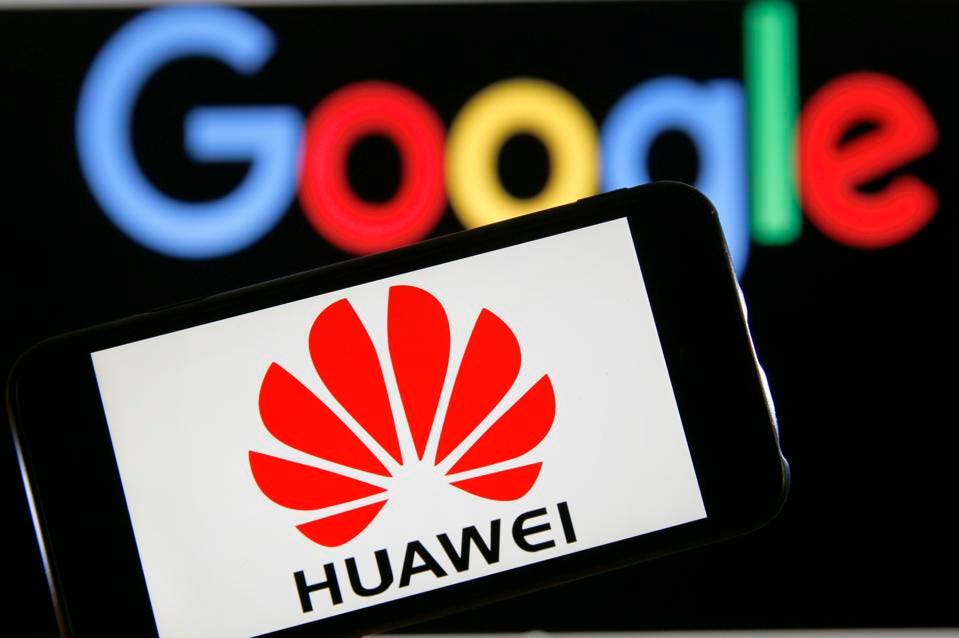 “Huawei will continue to provide security updates and after-sales services to all existing Huawei and Honor smartphone and tablet products, covering those that have been sold and that are still in stock globally,” Huawei said in a statement when the ban was announced.

For Huawei users' questions regarding our steps to comply w/ the recent US government actions: We assure you while we are complying with all US gov't requirements, services like Google Play & security from Google Play Protect will keep functioning on your existing Huawei device.

So, do I need to stop using my Huawei phone?

The underlying Android operating system is open source, called the Android Open Source Project (AOSP), and can be used by anyone.

Security updates and after sales services are guaranteed for existing Huawei devices, so that means your Huawei is still valid. 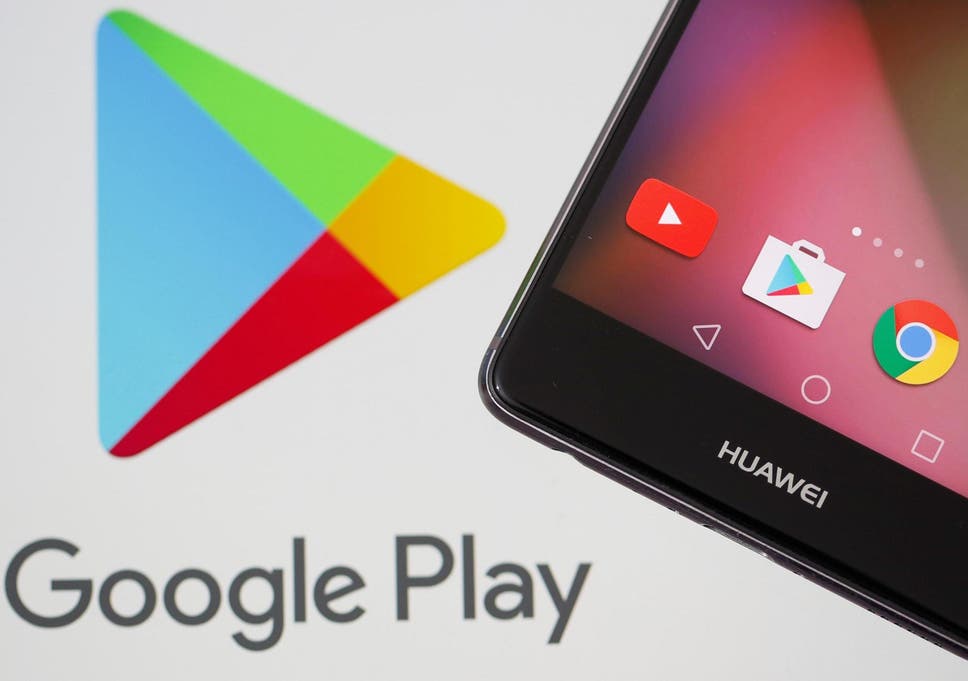 And, if you’re in Kenya, there’s the minor boost of giant telco Safaricom saying it will stand by Huawei.

There is something that could pose a slight practical challenge.

While Huawei could still provide updates via the AOSP, it will end up losing the “early” updates that are provided by Google for the updated versions.

Whether the delay will be noticeable remains to be seen.

If you’ve got a Huawei smartphone and if the device has already been pre-ordered, (or is still in the market), you’re safe.

What remains to be seen is what will happen to devices that the Chinese telco is planning to release or develop in future.