Mike Mugweru, the man captured in a video uprooting his tea bushes has been arested and is allegedly being probed by offices from the DCI. 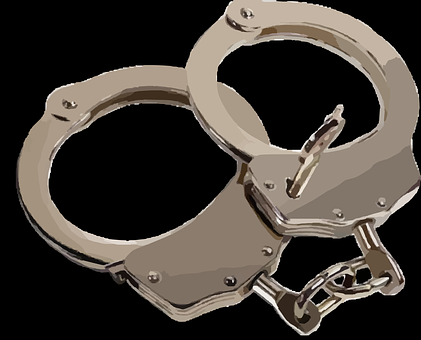 The video surfaced online from Monday and has since gone viral. Mike who is claiming to be from Othaya is expressing anguish of economic difficulty in the regime of Uhuru-Ruto.

The man begins by picking an uprooted tea shrub from the ground and says that the bushes have over 40 years since it was planted. 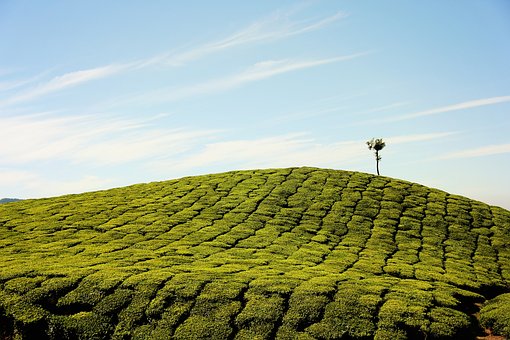 The man personifies the bush as to have survived in the Moi’s Nyayo regime and later the Kibaki regime. The tea suffered blow in Uhuru and Ruto’s Jubilee regime.

The man is clad in a white shirt with Jubilee party brands which he claims to have bought in support of his party. The man however claims that the best he can utilize his Jubilee shirt is by uprooting the bushes. 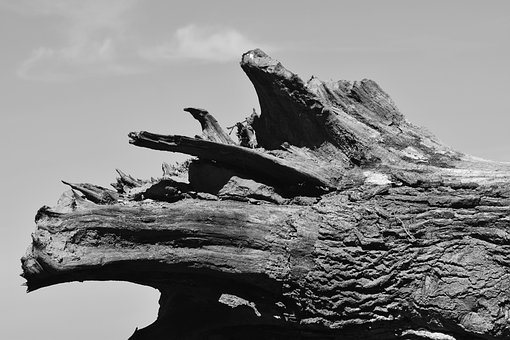 Mugweru contrasts the tight rules governing tea production that required one to inform KTDA when wanting to prune their tea bushes but he has vowed to uproot without fearing any intimidation from any authority. 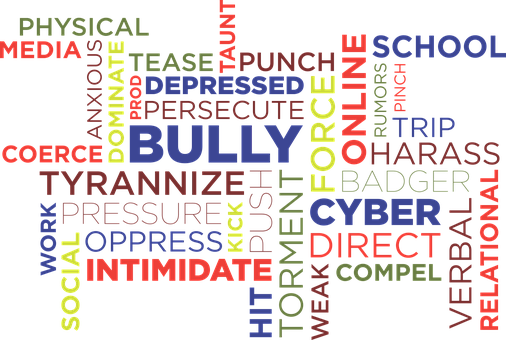 Instead of growing tea, Mugweru has said that planting other crops such as fodder for livestock and maize are a better investment than tea.

In further personification of the tea bushes, Mugweru laments that the crop has decided to commit suicide because there are so many people depending on it leaving the farmer with no returns.

The man cites the leadership system that was created by the 2010 constitution and he implies that there are so many leaders depending on a weak, broke citizen to fee their bellies. He directs that particular statement to the President. 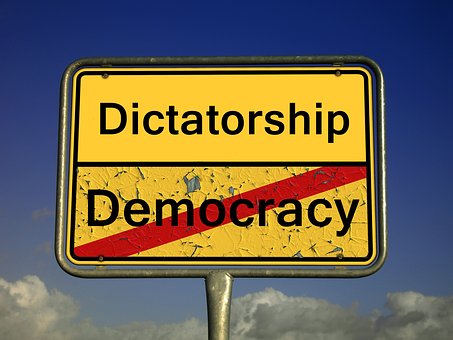 Arrested, it is not clear what crime the man will be charged with. By the time of going to press, Opera News had not yet accessed his charge sheet. Though the law governing tea uprooting is now obsolete, there is a likelihood of the man being charged with incitement.

Charging the man with incitement will further confront a heated debate on the rights and freedoms of expression which is guaranteed in the constitution. 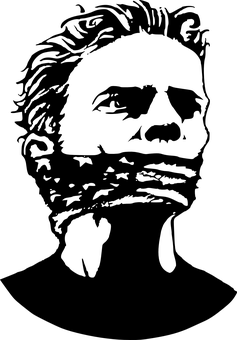