It is always a sad day for Gospel singer Bahati on the internet with unforgiving comments from fans and ‘haters.

Bahati and wife Diana Marua just released another episode of the new reality TV show called Bahati Reality after the end of being Bahati. 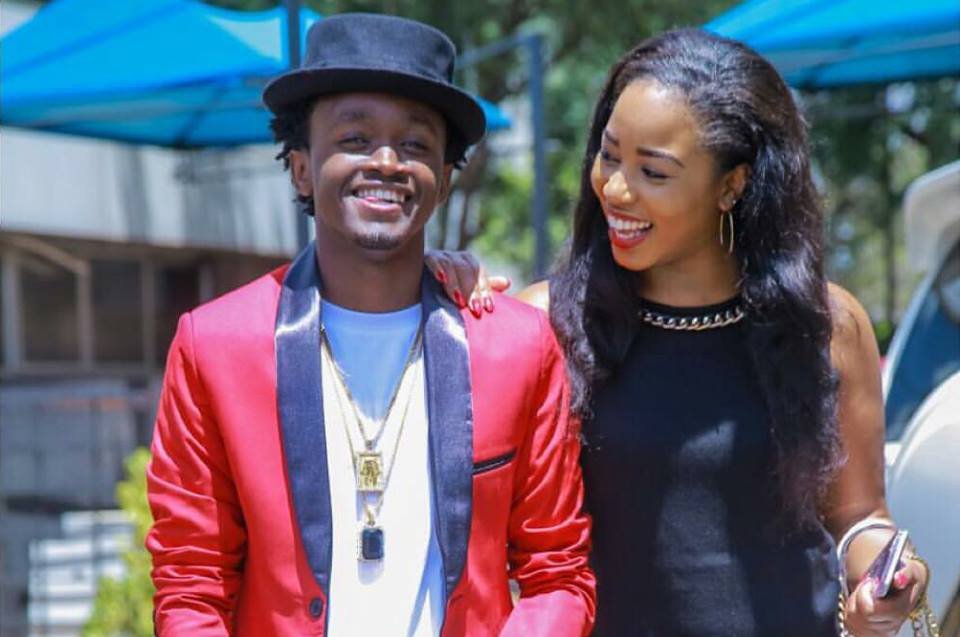 Being Bahati featured his family, friends and his day to day activities including music and his record label Eastlands Most Beloved (EMB).

The controversial singer boasts as the first celebrity to launch successful reality TV show in Kenya.

After the ugly breakup with his artists in EMB, he relaunched the record label and signed fresh talent which has seen him rise again.

With the success of his music career, he always makes headlines because of controversies and his young family having that he married Diana Marua who is five years older.

Earlier this month, he went on a vacation to Dubai with his beautiful wife and his hairstyle was the topic.

However, he has shaved off his dreadlocks and went back t his signature look.

But why are his fans bitter?

Bahati just like his counterpart Willy Paul, face the wrath of fans with ugly comments all over the place.

Through his Instagram page, Bahati shared a picture with his wife in Dubai where they had taken a limousine ride.

In a witty caption, he narrated how he looked before spending on his wife.

The eye catching thing in the photo is not how amazing they look together but how Diana Marua tucked in her blouse.

Diana is roughly four months pregnant and from the picture, she had sucked in baby bump.

Here are som of the reactions;