Who is telling the truth on the Fake Gold Scam; Hon Raila Odinga or UAE convoy?  The two have come out to give contradicting statements that have left Kenyans confused. 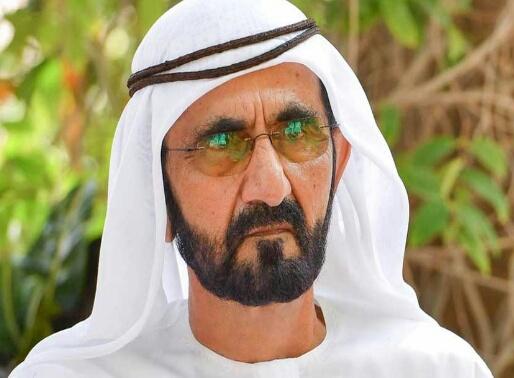 Speaking to the Nation, Khalid Al Mualla denied circulating reports that Sheikh Mohammed bin Rashid al-Maktoum, the UAE Vice President and Prime Minister, and ruler of the Emirate of Dubai had written to the Kenyan government demanding the release of the gold consignment allegedly detained at the Jomo Kenyatta International Airport.

According to Mr. Mualla, the Dubai leader is not in any way related to any Ali Zandi who has been adversely mentioned as his nephew and the alleged link between the Sheikh and the fake gold traders in Kenya.

The envoy further stated that relations between the UAE and Kenya are intact, adding that the matter only involves two private companies between both nations.

But this is a completely statement to Hon Raila Odinga has come out to state.

Hon. Raila said he was the one who warned Sheik Al Maktoum that they were being duped.

The ODM leader said he quickly discovered the person who posed as Matiang’i in a phone call with the Dubai buyer was a fake.

“I asked the Arab (Zandi) to put the purported Matiang’i on the phone and spoke to a person who said he was ready to ship the consignment to Wajir,” the ODM leader said.

Raila said the caller promised the Dubai buyer that he would store the detained gold until the buyer accepts to pay the Sh200 million bribe to secure its release.

“They claimed to be ready to transfer the consignment to Wajir where the buyer was to collect it,” he added.

“These people are crooks. They are known. Investigations must be heightened to arrest those involved,” Raila said.

Bungoma Senator Moses Wetang’ula had dropped the AU high representative for infrastructure’s name in a leaked phone call with the Dubai-based buyer identified as Ali Zandi.

The lawmaker also claimed President Uhuru Kenyatta was aware of plans to secure the release of the consignment.

Wetang’ula, in the recording, is heard assuring Zandi – said to be a business associate of Al Maktoum, that he had talked to Raila who in turn reached out to Uhuru to secure the release of the containers.

So who do you believe is telling the truth?