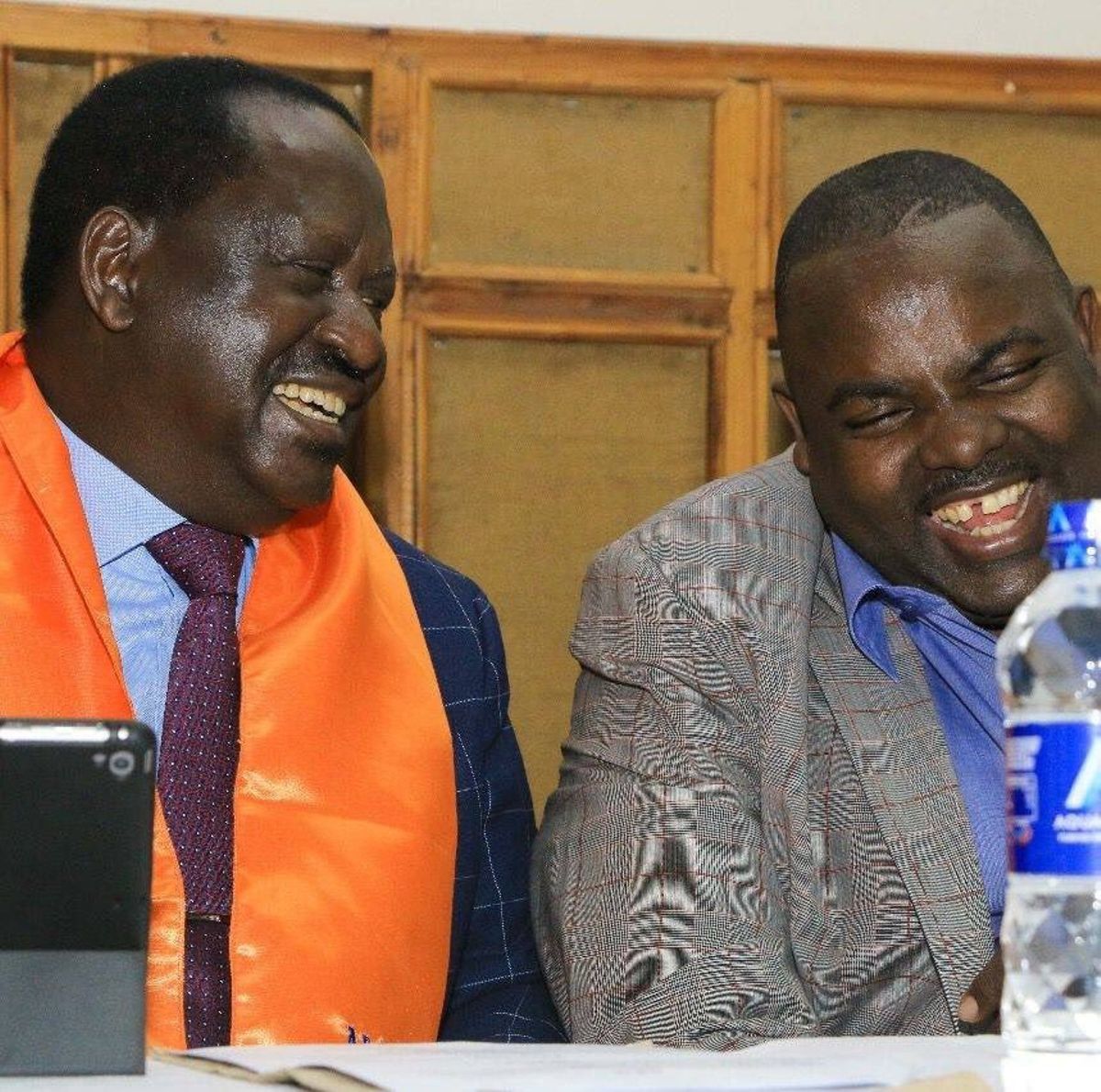 Makadara Member of Parliament George Aladwa has unveiled his plan to unseat the current Nairobi Gover Mike Sonko in the forthcoming 2022 elections.

Aladwa was speaking on Saturday claiming that he will use the Orange Democratic Movement (ODM) ticket where he will make his way out to beat other contestants likely to use the same ticket mentioning former Governor Evans Kidero and Westlands MP Tim Wanyonyi.

Aladwa has been the latest politician to declare interest in the Nairobi gubernatorial race.

It is in the recent that the Makadara MP faced a lot of criticism after appearing in Deputy President functions creating speculations of crossing to Ruto’s camp.

Led the Nairobi Team Ruto at a colorful Town Hall meeting at Jericho in Makadara today. The message is loud, clear and spreading. Thank u Hon George Aladwa of @TheODMparty for joining us… pic.twitter.com/6D6N7clEmr

He added that he is ready to answer to criticisms from people opposed to his bid, adding that he has every right to contest for any seat he wishes, just like any other Kenyan.

He also expressed confidence that he has what it takes to serve in that capacity, basing his decision on his supporters, whom he claimed have been pushing him to go for the higher post.

“Hakuna kiti ya mtu hii Kenya, niko na haki ya kusimama na niko tayari kwa majukumu haya (these seats are not reserved for specific persons, I too have the right to vie and am ready for the responsibility),” said the former Nairobi mayor.

It is also in the recent that he took on Ruto claiming that Nairobi is an ODM zone and Raila must be respected failure to which they will not accord others the respect they deserve.

He told Aisha Jumwa they are not interested in her kiuno and advised Oscar Sudi to treat leaders with the respect they deserve. He at the same time asked others to spare the Governors seat for Luhyas in 2022.

Kidero was the first governor between 2013 and 2017, after which he lost it to Sonko of the ruling Jubilee Party.