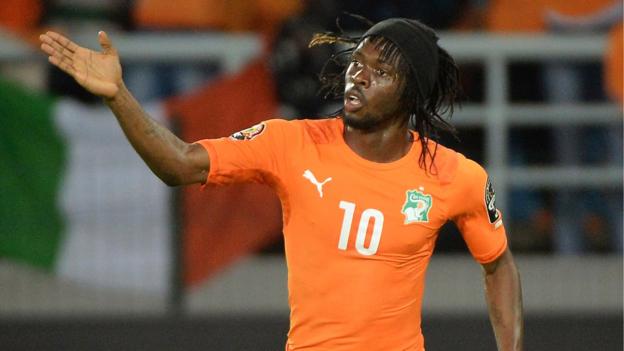 As Parma close their Series A season against AS Roma on Sunday, most eyes will be on Daniele de Rossi as he plays his final game for the club after 18 years there. But Ivory Coast’s Gervinho could well steal a few glances, having helped Parma avoid the drop.

Gervinho’s renaissance at Parma this season has been as joyous as it was unexpected, and he may yet end his international career on a high when the Ivory Coast contest the Africa Cup of Nations next month.

The former Arsenal wideman is no stranger to failure, having become something of a figure of fun during his time in England, as his confidence and form dissipated. 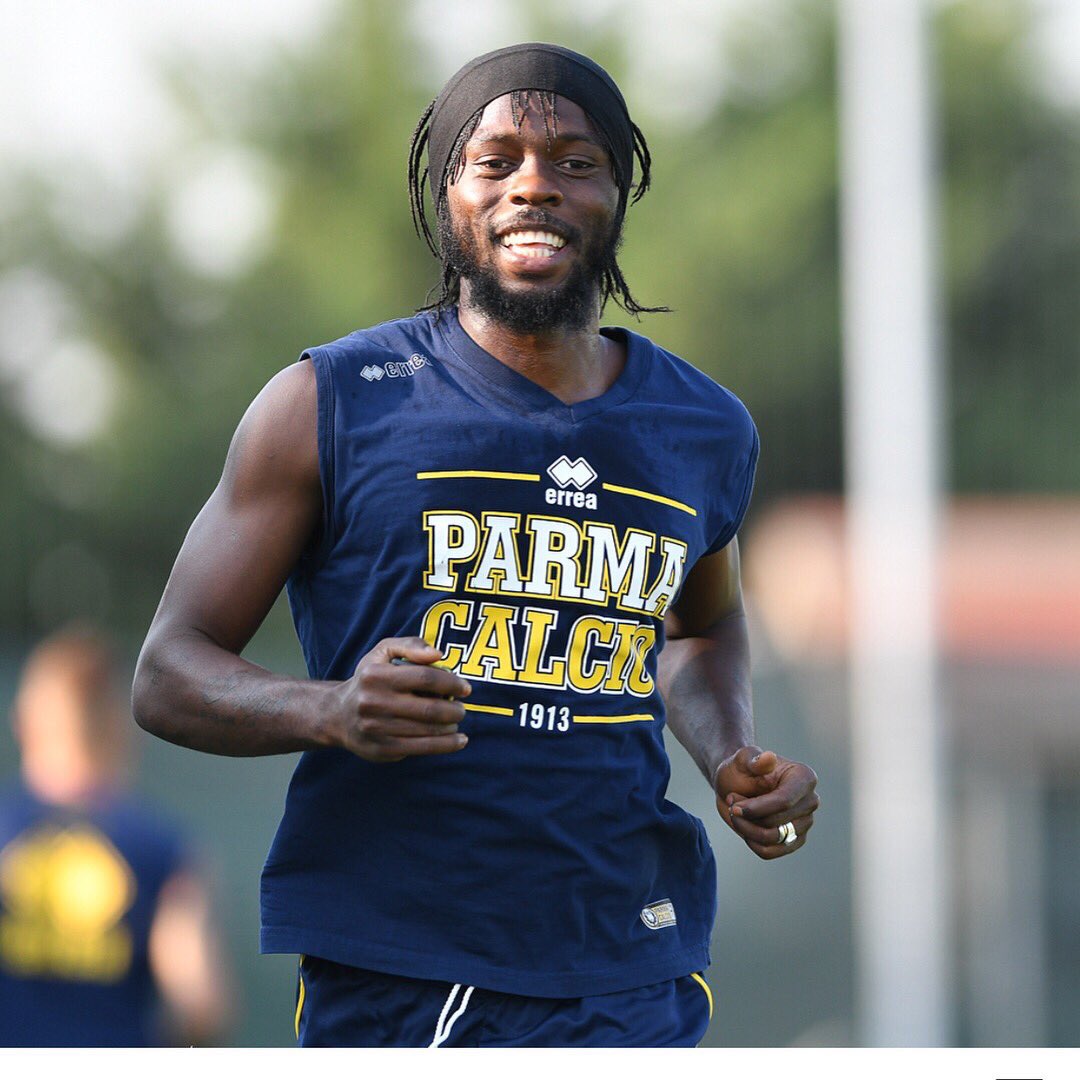 Gervinho – one of football’s more sensitive personalities – has always played with his heart on his sleeve, and has made no secret of the impact that the sport’s tension can have on him.

He frankly admitted to journalists, after the Ivorians’ dramatic penalty shootout victory against Ghana in the final of the 2015 Afcon, that he simply couldn’t bear to watch the action unfolding. He positioned himself on a plastic chair, behind the Elephants’ dugout, facing away from the pitch and towards the stands.

“At two-nil down, I took my seat and I turned my back on the game,” he conceded after the match. “It was stressful, it was hard to watch, because penalties are luck.

“I was stressed, I had so many bad ideas in my head.” 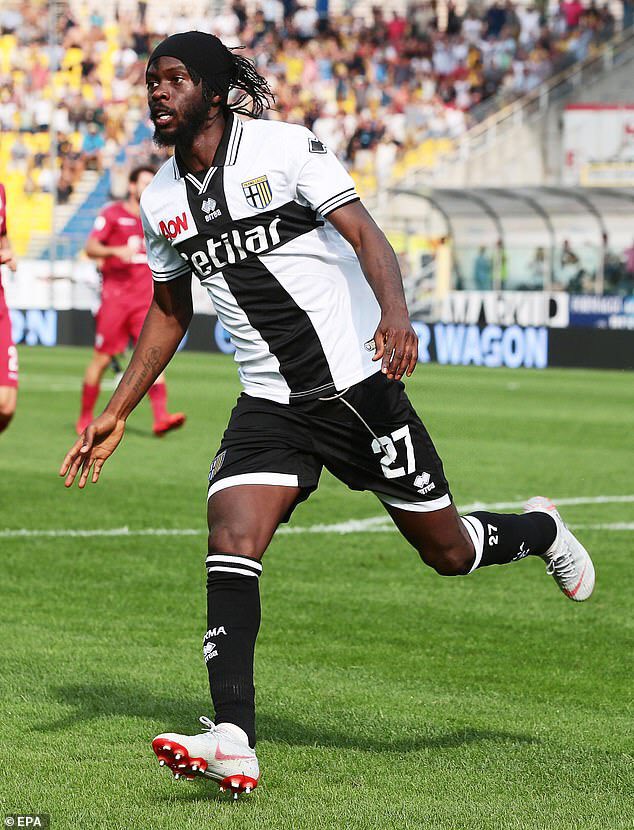 Moments like this have risked overshadowing – and detracting from – one of the most exciting African talents of his generation.

Nicolas Pepe’s sensational form for Gervinho’s alma mater LOSC Lille this season has brought back memories of the veteran’s own impact in Northern France early in his career, where he was part of the side that secured an unlikely Ligue 1 title success in 2011.

He played a part in 24 goals that term, ending the season fifth in the assist charts – tied with teammate Eden Hazard – and joint seventh in the scoring charts.

Gervinho duly made the Ligue 1 Team of the Season, and soon, Arsenal came calling, snaring the then-24-year-old for £10.8 million.

Initially, Gervinho’s pace, movement, and footwork proved to be menacing prospects for Premier League defences, and after being sent off on his debut against Newcastle United, he shone during those opening months before departing for the 2012 Afcon.

However, like too many other Arsene Wenger signings of the era — like Marouane Chamakh, like Andrey Arshavin, like Denilson — early promise turned to ultimate disappointment, as Gervinho’s momentum slipped away, the decisive impacts became fewer and further between… and then the playing minutes did too. 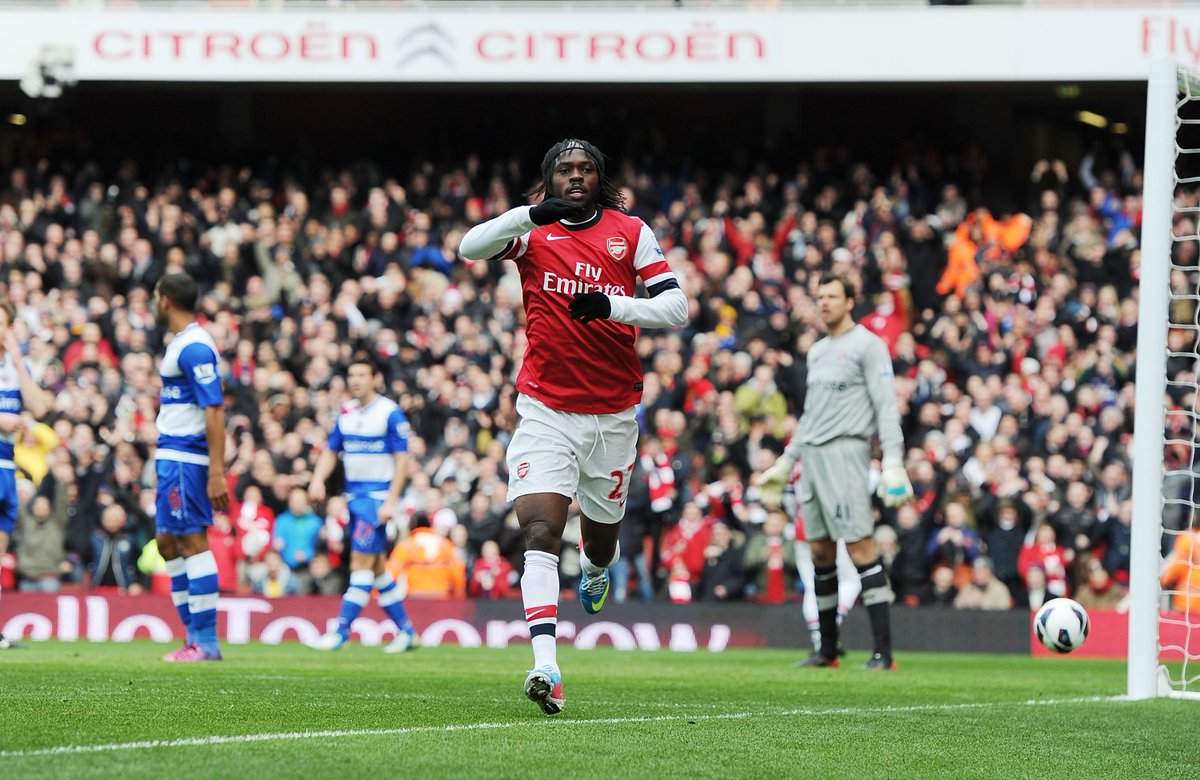 The 31-year-old – not lacking any of the technique, agility or suppleness of his youth – has been a revelation in the Italian top flight this term.

Despite Parma’s battle against the drop, he’s been one of the division’s most eye-catching attacking talents, scoring 10 and contributing two assists, despite his campaign being punctured by injury problems.

He’s averaged 2.2 dribbles per game – the joint fifth best in the division – and scored one of the goals of the season against Cagliari in November, picking up the ball outside his own penalty area, slaloming past a series of despairing challenges, running 70 yards and firing home a right-footed effort off the post.

If it wasn’t quite the greatest goal scored by an African player in the Italian top flight, it certainly prompted more than a comparison or two with George Weah’s fabled wondergoal against Verona in 1996.

After Sunday’s finale, Gervinho’s season is likely not over, provided he is in the yet-unnamed Afcon squad.

New coach Ibrahim Kamara, appointed last July, is yet to use the forward, and he’s certainly not short of game-changers, with Pepe, Wilfried Zaha, Max-Alain Gradel, Jonathan Kodjia, Jean Seri and Maxwel Cornet just some of his options.

However, Akalé believes that the attacker’s form in Italy – and his experience – should ensure he’s on the plane to Egypt.