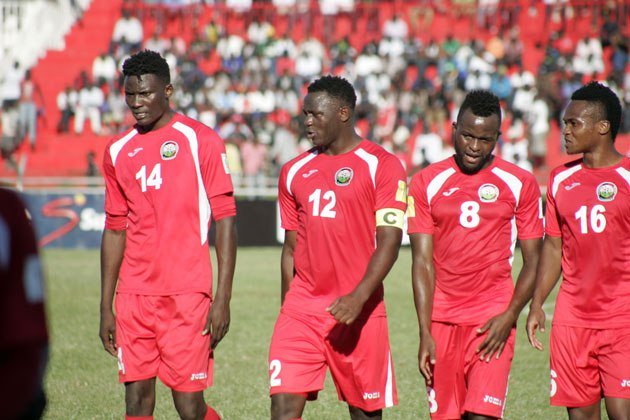 Football Kenya Federation(FKF) has slightly tweaked the Kenyan national team, Harambee Stars’ itinerary ahead of the 2019 Africa Cup of Nations.

National Team head coach Sebastien Migne has also clarified he is open to shuffling his provisional 30-man squad up until June 15, which is the deadline to submit his final 23-man team to tournament organizers.

The month-long biannual continental showpiece kicks off on June 21 and Stars will play all games versus Algeria, Tanzania, and Senegal at the June 30 stadium in Cairo on June 23, June 27 and July 1 respectively.

In readiness for these engagements, FKF president Nick Mwendwa told media he had lined up a friendly for Stars against the star-studded Democratic Republic of Congo in Madrid on June 15.

It replaces the earlier one planned between Kenya and Gambia in Paris on the same day that has since been shelved. 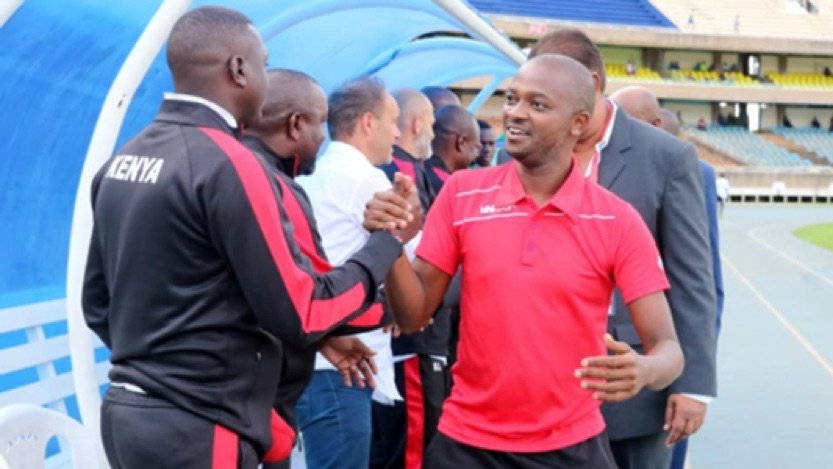 Kenya will also play Madagascar in Paris on June 7 as Migne sticks to his policy of facing middle-tier opposition in build-up matches.

In the Spanish capital, Stars will be hoping for a third successive win over the Leopards after beating Florent Ibenge’s charges 1-0 in Kinshasa in September 2016 and 2-1 in Machakos in March 2017, courtesy of a Micheal Olunga double.

But the current Leopards squad could prove more difficult to beat, considering Ibenge has picked up his most dangerous arsenal available including Chancel Mbemba, Diemerci Mbokani, Youssouf Mulumbu, Gabriel Zakuani and Neeskens Kebano who are all based in England.

Sixteen of the players called up by Migne, mostly the local based players have already reported to camp at the Moi International Sports Centre, Kasarani.

The remaining will link up with their teammates in phases with Tottenham midfielder Wanyama expected to join his teammates on June 3 in Paris, a day after the Uefa Champions League final.