Arsenal are reportedly mulling over making a move for River Plate midfielder Exequiel Palacios. The 20-year-old Argentinian was close to signing for Real Madrid last season for €20million before he picked up an injury and the deal collapsed. 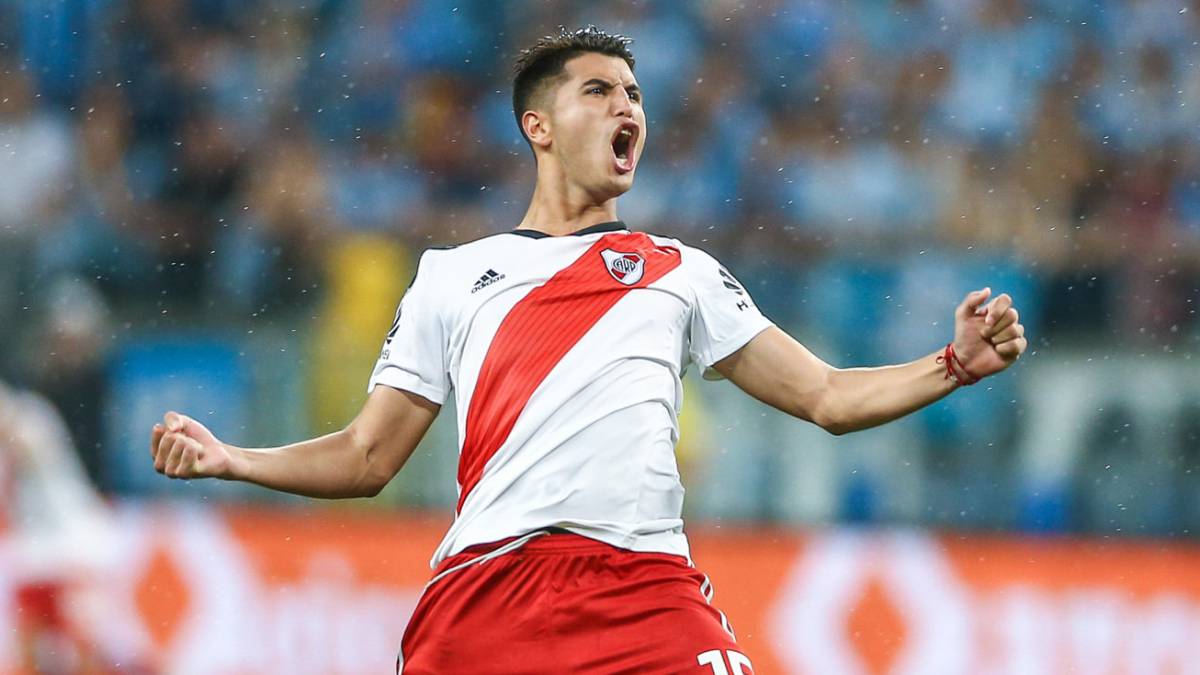 Marca claimed Real were on verge of the deal again in December, but Palacios stayed put and the return of Zinedine Zidane as manager means the LaLiga side will not pursue a move for the player.

However, Argentinian radio station Radio Continental report that Arsenal have emerged as the new favourites to land Palacios and could be ready to make a move for the player linked to Man Utd in November. 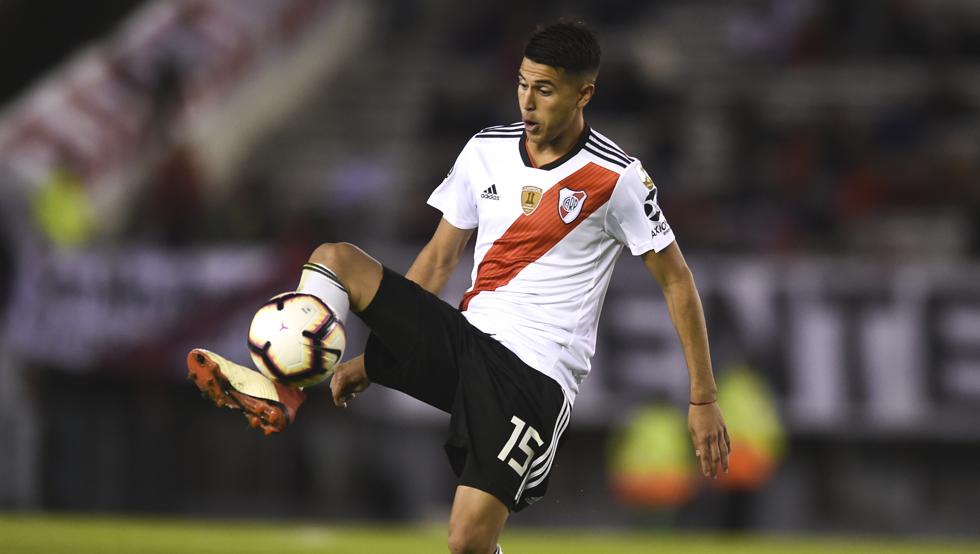 Despite Real offering €20million last year, the player’s release clause is understood to be €17.5million  a fee which would attract Arsenal, who could have as little as £40million to spend, plus money from player sales.The Gunners are looking for a replacement for Aaron Ramsey, who is heading for Juventus after the Europa League final, and Palacios could be a good fit. The report also claims Palacios’ agent Renato Corsi confirmed to Radio Continental that the midfielder will leave this summer and has “clubs in England and Germany asking about him”. Palacios, who has been capped twice by Argentina, has scored one goal and made five assists for River Plate this season. 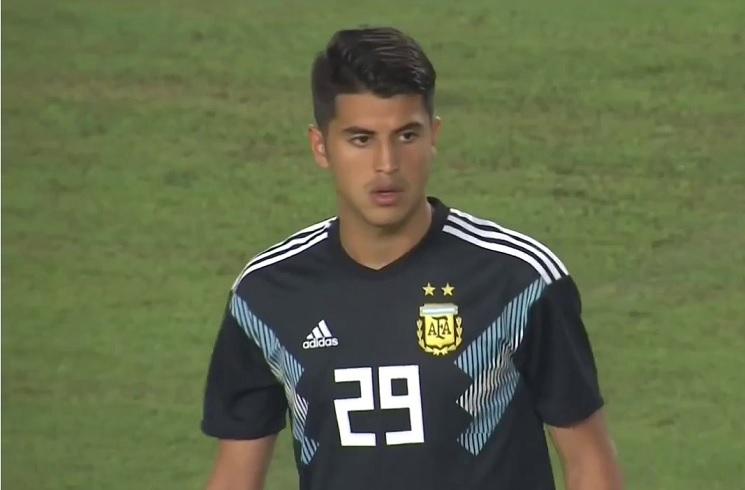 The River Plate star’s agent said to the media over the weekend: “I think Exequiel is leaving in June, there are clubs in England and Germany asking for him.” Of course, Arsenal are on the search for a midfielder, given the imminent departure of Aaron Ramsey. Palacios is a solid all-around midfielder, proving a good passer but also a strong tackler who makes plenty of interceptions. 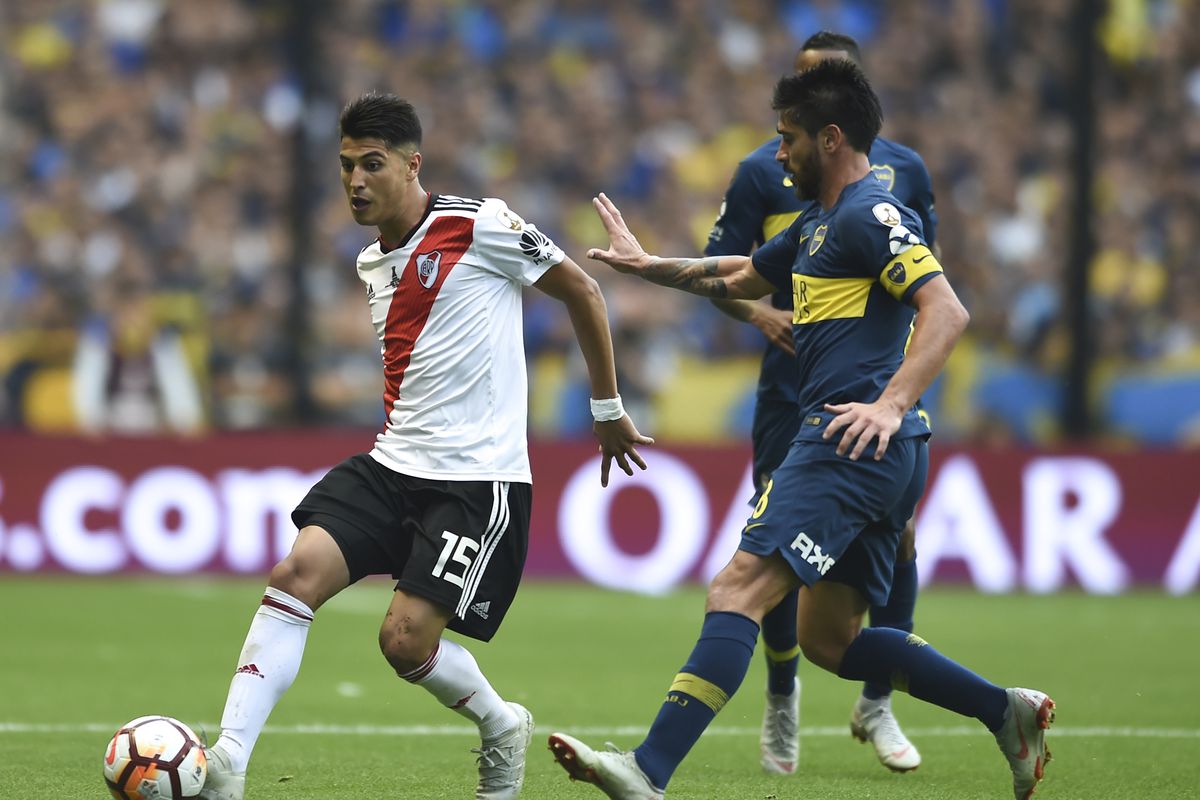 He managed one goal and four assists in 18 games before fracturing his fibula in February and missing the rest of the season. Palacios’ club form has already been recognised by his country, as he received a call up last September and provided an assist in a 3-0 win. He has two years left on his current deal with River Plate.