As the race for the 2022 General Elections hit’s up, the people from the Mt. Kenya region have been left looking like confused flock as they come to terms with the fact that their leader, Uhuru Kenyatta’s term is almost coming to an end yet they have no clear roadmap to follow.

The Region is currently in a restless mood and the recent rebuke by Trade cabinet secretary Peter Munya on those calling for a meeting to pick Uhuru Kenyatta’s successor in Mt Kenya when his term expires in 2022 demonstrates the uneasiness in the region.

The Mt Kenya region finds itself in unfamiliar territory, without a successor, with the eventual exit of Uhuru from politics upon the completion of his second term.

Several leaders are lining up to take over the mantle and become the region’s spokesperson among them former Gatanga MP Peter Kenneth, former Kiambu governor William Kabogo, cabinet secretaries Mwangi Kiunjuri, Munya and a host of other wannabes.

Others are pushing for speaker of national assembly Justin Muturi to be the region’s pointman in Uhuru succession race and afterwards. Muturi is from Embu community.

These leaders, however, do not command a mass following and therefore face the challenge of galvanising the entire region behind them in order to gather the needed political influence in national politics. 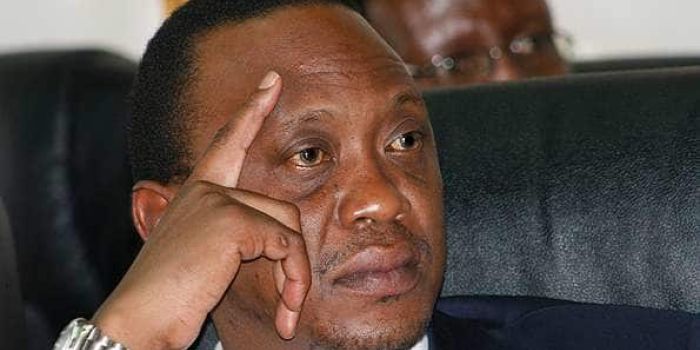 The search for an influential spokesperson has formed the basis of political debate in recent months with many stating that Uhuru’s replacement should emerge naturally and not be forced down people’s throat.

As the search for a successor gains momentum, some leaders from the region have also trashed the political deal between the president and his deputy William Ruto that was to ensure the region supports Ruto’s 2022 presidential bid.

David Murathe one time Jubilee vice chairman, together with a section of former and current MPs, currently going by the name Kieleweke, are of the opinion that the region does not owe Ruto any debt.

But according to pundits, the group has trained its eyes on scuttling any plans to give DP Ruto a direct Jubilee party ticket to vie in the 2022 presidential election, with reports emerging that the anti-Ruto section is hellbent on fielding their own presidential candidate.

Politics, however, is a game of interests and it will be interesting to see which candidate the region will settle on to protect their interests beyond 2022.