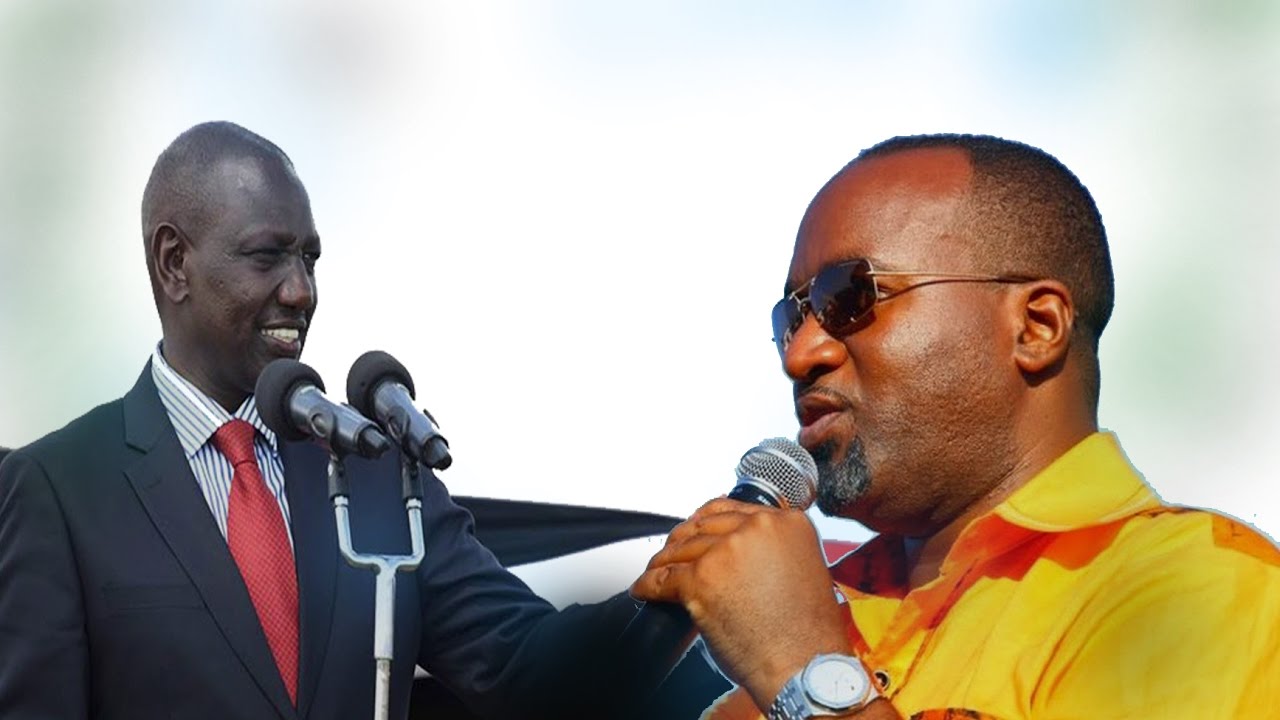 Joho again made an attack on Ruto on Monday during an Iftar meal, claiming that Ruto had no moral authority to speak on corruption matters as he is the most corrupt.

The flamboyant governor went on to defend ODM leader Raila Odinga from the gold scandal syndicate saying that the ODM party leader had contributed immensely to the well-being of the Kenyan people.

“Some of those that speak so negatively about the others have no moral standing whatsoever to say anything on matters corruption. What moral authority does William Ruto have to speak matters corruption? What does he have? In this month of Ramdhan, we are saying the truth. I have told you that a thief doesn’t have two names. A thief is a thief. They don’t have the moral authority to speak about others more so about eminent citizens who have contributed to our well-being as citizens of this country, ” Joho said in a YouTube video shared by MagicalKenyanews.

His words come amid a raging war of words between Raila and Ruto over the fake gold syndicate whose activities have come under sharp scrutiny.

Ruto slammed opposition leaders Saturday for ‘involvement in shady businesses that saw many people swindled of their money.’