Interior CS Fred Matiang’i did not come to play.

Keeping his word, the CS has deported  17 foreigners over their involvement in illegal gambling business in the country.

According to the CS, the foreigners were in the country without the relevant work permits. Those ejected consisted of Chinese, Turkish and Spanish nationals. 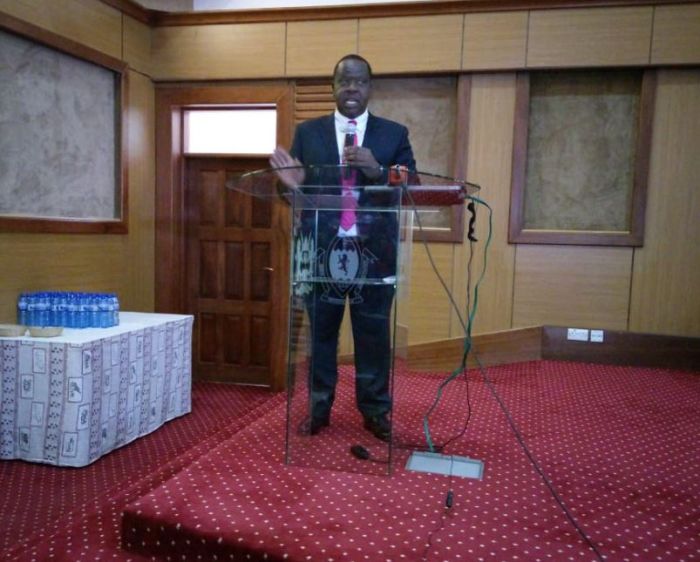 On Monday while speaking during a Betting Control and Licensing Board stakeholders’ forum at the Kenya School of Government (KSG), Matiang’i stated that the government would not allow people to come into the country and engage in unlawful businesses.

He noted that some foreigners had the habit of applying for work permits for different businesses and ended up engaging in gambling.

He warned those running gambling businesses without licenses risked deportation. 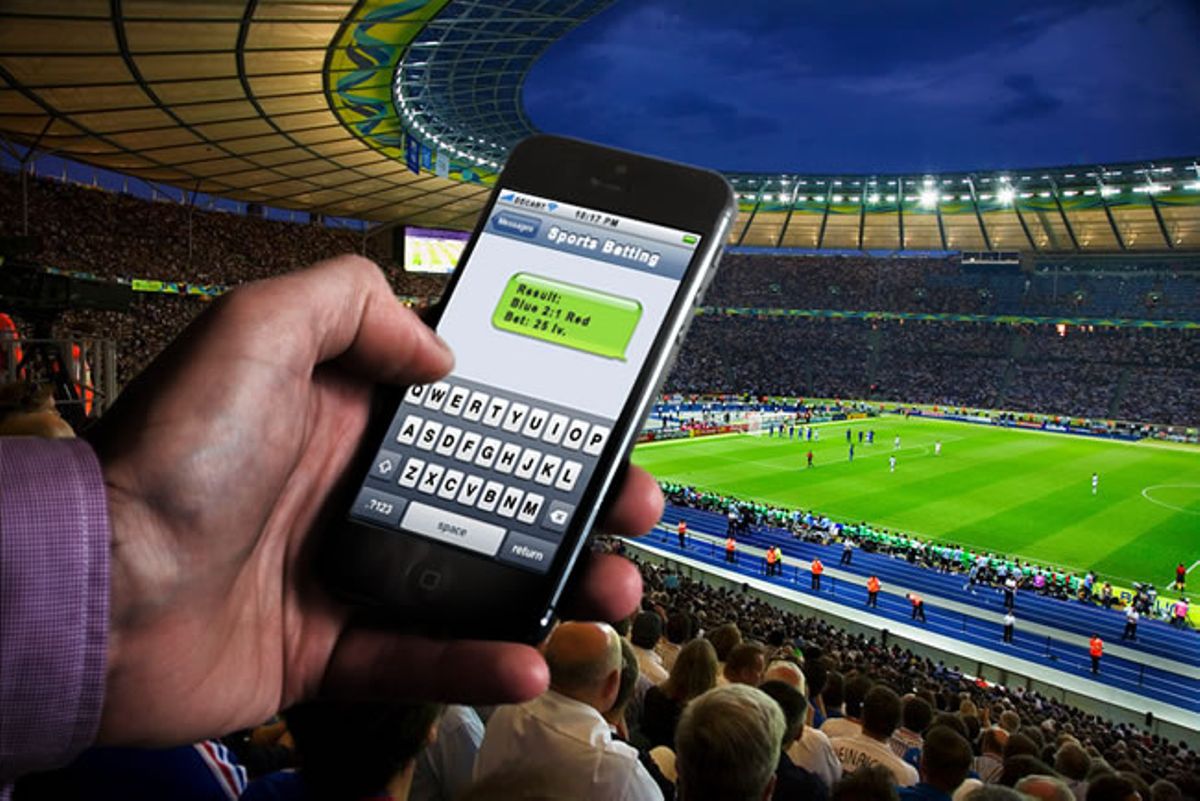 In his address, Matiang’i directed the State Department for Immigration Gordon Kihalangwa to review the work permits of all foreigners doing business in the country.

With a sense of urgency, he ordered Kihalangwa to present the report by end of business Monday.

“Poignantly, attempts to recover this amount have not been fruitful because the key industry operators have found refuge in judicial processes where all manner of court orders are sought and issued,” he stated.