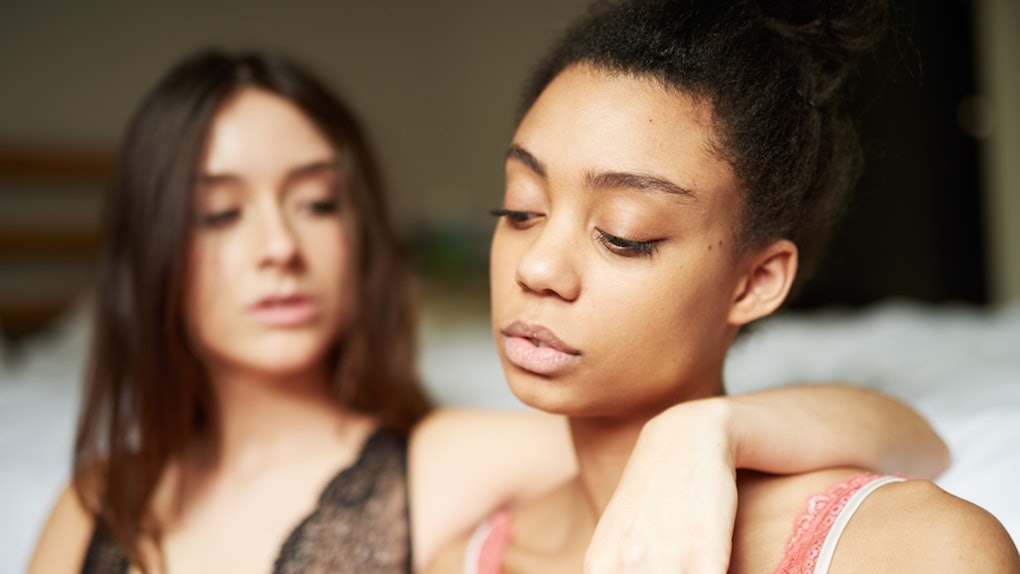 She wouldn’t have gone for a better game, she would have gone for a different game, and therefore, there’s no failure on my part. It’s an idea that holds such intuitive appeal that it comes up time and again among these men, but it doesn’t hold up well under scrutiny. If you’re a lazy sexual partner who treats your girlfriend’s pleasure as unimportant.

The feeling of having your long-term girlfriend sleep with another man is humiliating in ways I find hard to explain, but which are partly down to the whole performance anxiety thing. The male competition is threatening, but not the female.

Cheating with a man feels like more of betrayal because they’re cheating with someone who is anatomically similar to you. Men compete for partners biologically with other men,” and at least half a dozen men cite the inability of women to get their partners pregnant as a mitigating factor.