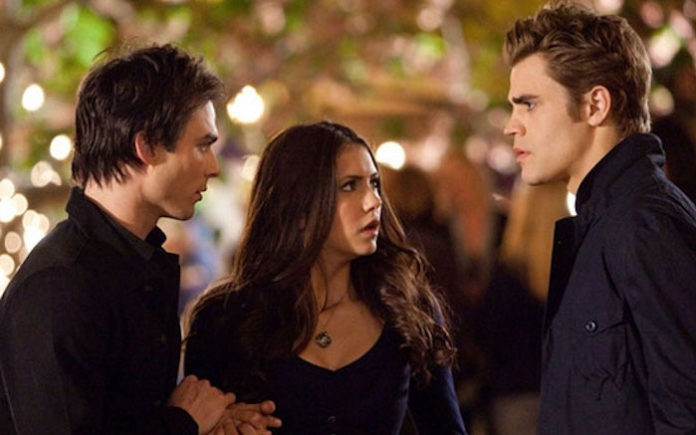 There has been long-standing notion where married men find themselves in love with other women outside marriage same applies to women in a marriage where they always tell their new lover that they know they have someone but they love them and sit there expecting you to believe this and let me tell you, you should.

There are certainly worse things than finding yourself caught in a love triangle, but try telling that to someone stuck in one. Even though the love triangle presents itself as an impossible, emotionally overwrought disaster, it’s easier to sort this out than you’d think.

Psychologists unequivocally agree that you can, in fact, love two people at once, but with a very important distinction. There are three brain systems at work when we want someone. There’s the attraction, there’s romantic love and there’s sex drive, they don’t always line up in one person.

This means you can potentially feel all three things for three different people at the same time. You can be attracted to someone, sexually driven toward someone else or just sleep with them, and also feel a deep romantic love for a partner. If two choices are both equally great, then there is no choice because either will ultimately result in the same fate: greatness.