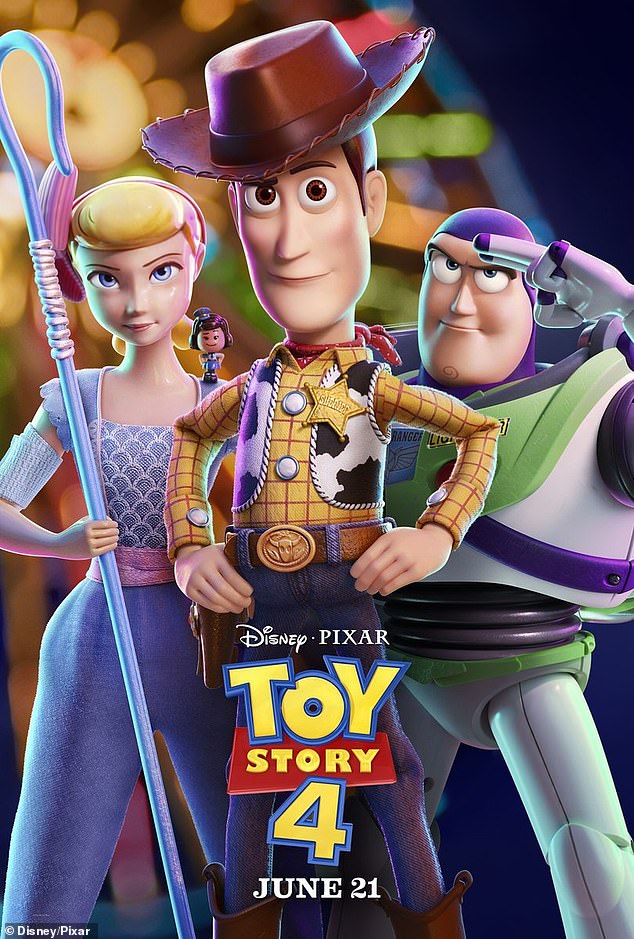 The much loved Woody the toy cowboy is back with (most of) his old friends – including Bo Peep, who’s complete with a new feminist makeover.

Pixar have finally revealed their official trailer for Toy Story 4.

Woody and Buzz return for a brand new adventure, sans Andy, with a revamped Bo Peep.

The trailer opens by introducing a new character, ‘Forky’, and child Bonnie.

As all the toys open the backpack, Woody is heard explaining to the confused fork, who isn’t sure why he is alive, that he is a toy. He then gestures to the rest of the toys, including Slinky, Mr Potato Head and Jessie and the fork promptly falls over.

It then cuts to Bonnie and her father, who tells her that they are about to go on a road trip.

As they all the toys enjoy a ride in the campervan and Woody warns: “I know this is a little strange, but we have to make sure that nothing happens to Forky.”

Predictably, something then happens to Forky and he flies off into the wind.

Woody then demands that they go after him and it becomes a mission to find Forky again.

We then see Bo Peep has ditched her frock in favour of trousers and a cape and is seen heroically leaping off the side of a table.

The toys make it to a theme park and find even more toys to help them.

Forky appears to have been captured by another creepy Chucky-esque toy, as well as an elderly hoarder.

The reintroduction of the character of Bo Peep comes after she was missing from the third film. Toy Story 4 will be released in June 2019.