The 32-year-old singer’s high school scribbles were found in a dumpster near his grandfather’s furniture factory and are now being sold through online memorabilia company Moments in Time.

The notebook, which is from around 2000, featured a Lacoste sticker on the cover with the stage name of the ‘Hotline Bling’ hitmaker – whose real name is Aubrey Graham – written above it in bold lettering.

According to TMZ, inside the journal Drake wrote about buying a Lacoste jacket for $171 and listed another shirt and a hat by the fashion brand under his “must-haves”, as well as Adidas sneakers and various items from Nike. 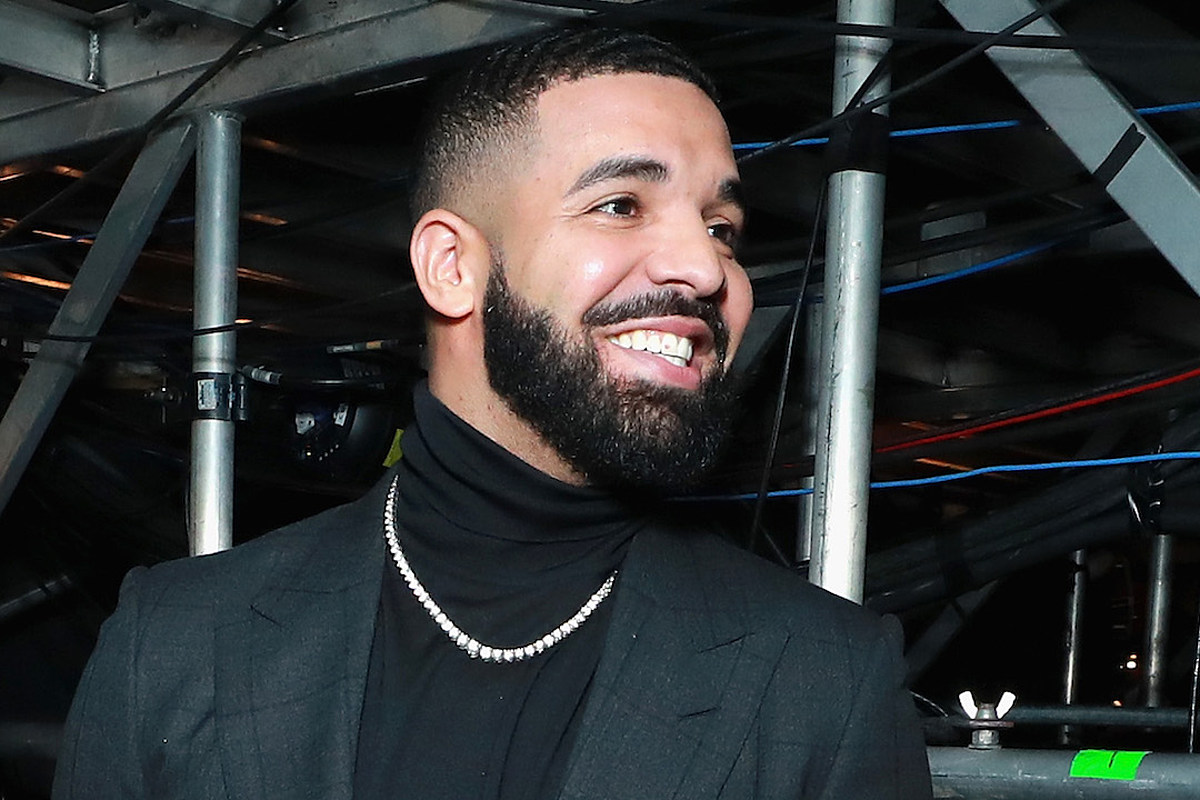 On another page are lyrics to a song called “Smell P***y”, which included lines such as: “Sholman’s a p***y … Johnny’s a snitch … You and Rosenblatt are like Abercrombie and Bitch.”

This isn’t the first famous notebook Moments in Time have put up for sale recently.

In March, Lil Wayne sent a legal letter to the company – who was selling his 1999 jotter for $250,000 – insisting he is the rightful owner of the collection of lyrics and the broker doesn’t have permission to sell or transfer the book to anyone. As reported by a local publisher, Gary Zimet, who owns Moments in Time is refusing to give in and insisted the Young Money boss will have to pay the asking price if he wants his words back because the person who found it “has crystal clear title”. 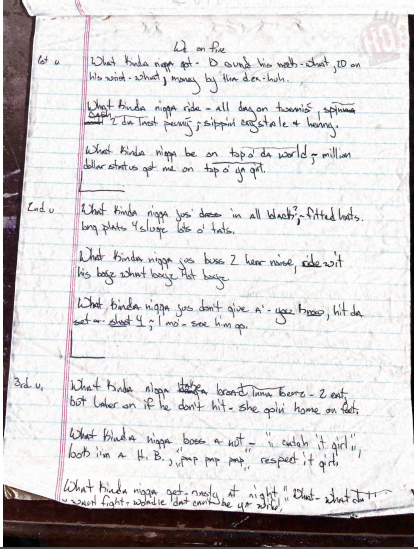 Wayne’s legal team argued he never abandoned the notebook – which was discovered in one of his old cars – as he just misplaced it and was thrilled to learn it had been found. They accused the man who found it had “absconded with the notebook” and deliberately concealed it for years in order to cash in.

It was previously claimed the seller found the notebook when a dealership he works for took ownership of one of Wayne’s old cars and he rummaged through what had been left inside the vehicle.

The book has some signs of water damage, which the man explained was due to it getting close to being destroyed by Hurricane Katrina. The unnamed man stored the notebook in a box in his garage and his home and most of his garage was severely damaged when the natural disaster hit in 2005.