Being a man in this situation is confusing: You feel guilty for being complicit, but you also feel immense relief.  Talk to women who’ve had abortions, and you’ll hear horror stories about male partners who try to force them into a decision, downplay the situation or ghost because they can’t deal. 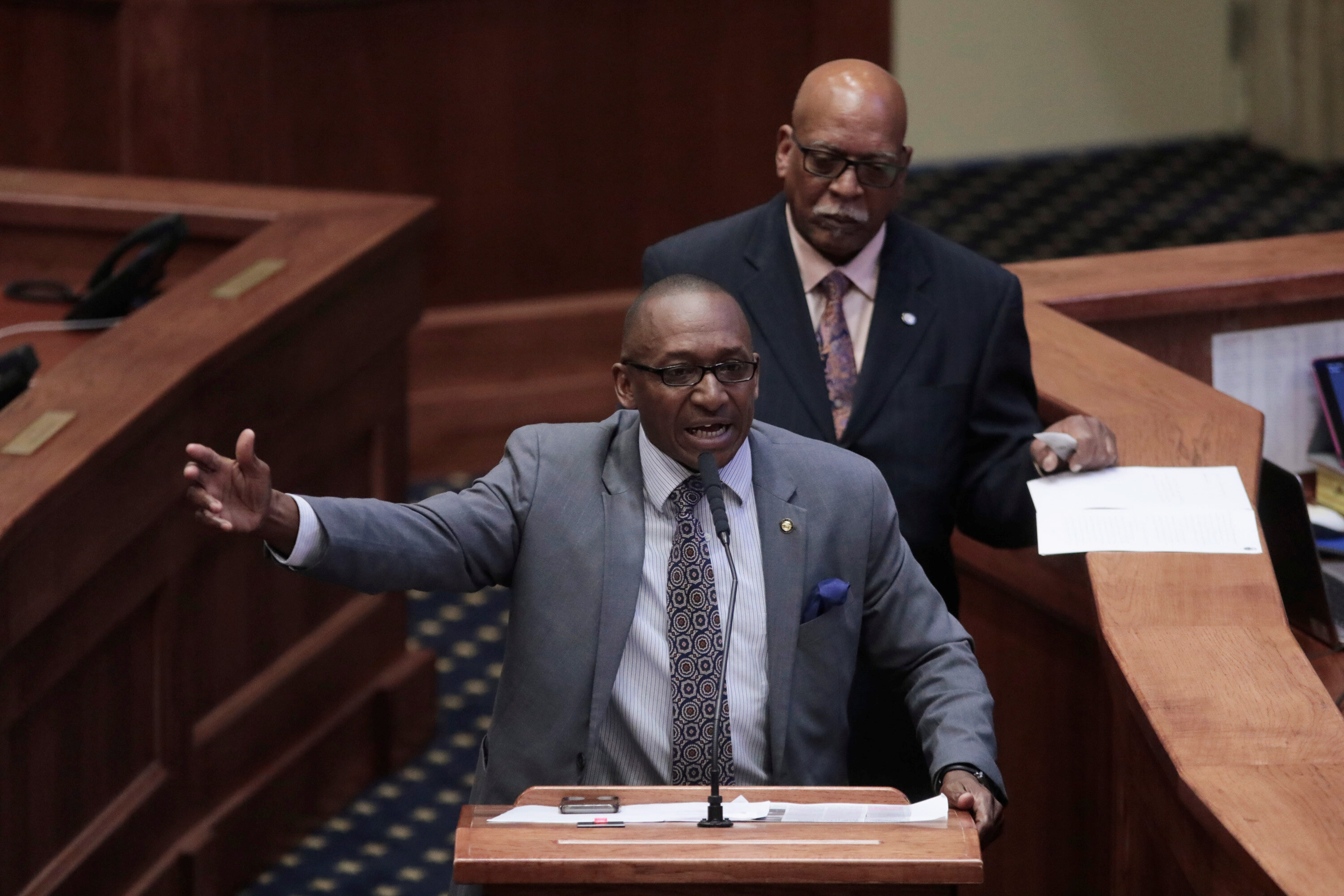 One woman said her ex-boyfriend showed up drunk the day of her appointment; another dated a guy who refused to pay for half of the procedure because he claimed she could get it done for free anywhere.

While the basic male response should be straightforward, listen, be supportive, show up, most men aren’t equipped to handle the complex physical and psychological changes women experience when they end a pregnancy, let alone understand their own emotions. In studies, men admit they felt helpless throughout the process, with only 40 percent saying they were “supportive” of their partners, and that afterward, they struggled with guilt, anxiety, and depression.

They don’t talk much about it either, treating the experience as a shameful secret and burying it deep in their past. Male emotions should never be the focus when dealing with an abortion particularly in a political environment where men make the bulk of the decisions around regulating and funding women’s health care.

But guys will never learn to adequately support the women in their lives if they treat their experiences with unplanned pregnancies as classified information  either with themselves or the other men in their lives.