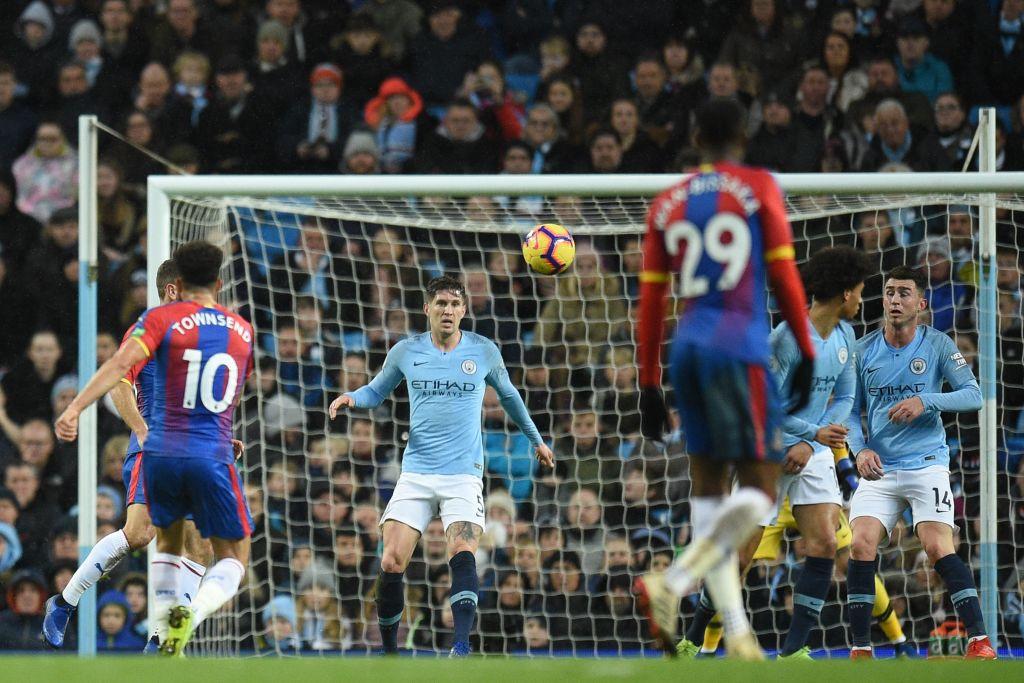 Crystal Palace’s attacking playmaker and winger, Andros Townsend’s strike against Manchester City has beaten Mohamed Salah’s goal against Chelsea and Kompany’s lone screamer against Leicester to take the goal of the season.

The strike for Crystal Palace against two times in a row league winners Manchester City in December has been named as the official Carling Premier League goal of the season after flooring company, Boufal,Mohamed Salah and Emre Can’s strikes which were some of the trikes of the season.

The winger’s stunning strike helped Palace to a shock 3-2 win over the champions, and topped a 10-goal shortlist that included every goal of the month winner and Vincent Kompany’s goal for City against Leicester earlier this month.

With this absolute screamer, the 2018/19 @carling #PL Goal of the Season goes to…@andros_townsend 👏#PLAwards pic.twitter.com/WmAG163YG8

“We got a free-kick and the ball’s dropped out of the air,” said Townsend when explaining the goal.”I just thought, ‘Yeah, it’s sat up perfectly, I’m going to hit this, I didn’t really know how good a goal it was. Everyone was saying, ‘It was incredible, it was the best goal I’ve ever seen.” 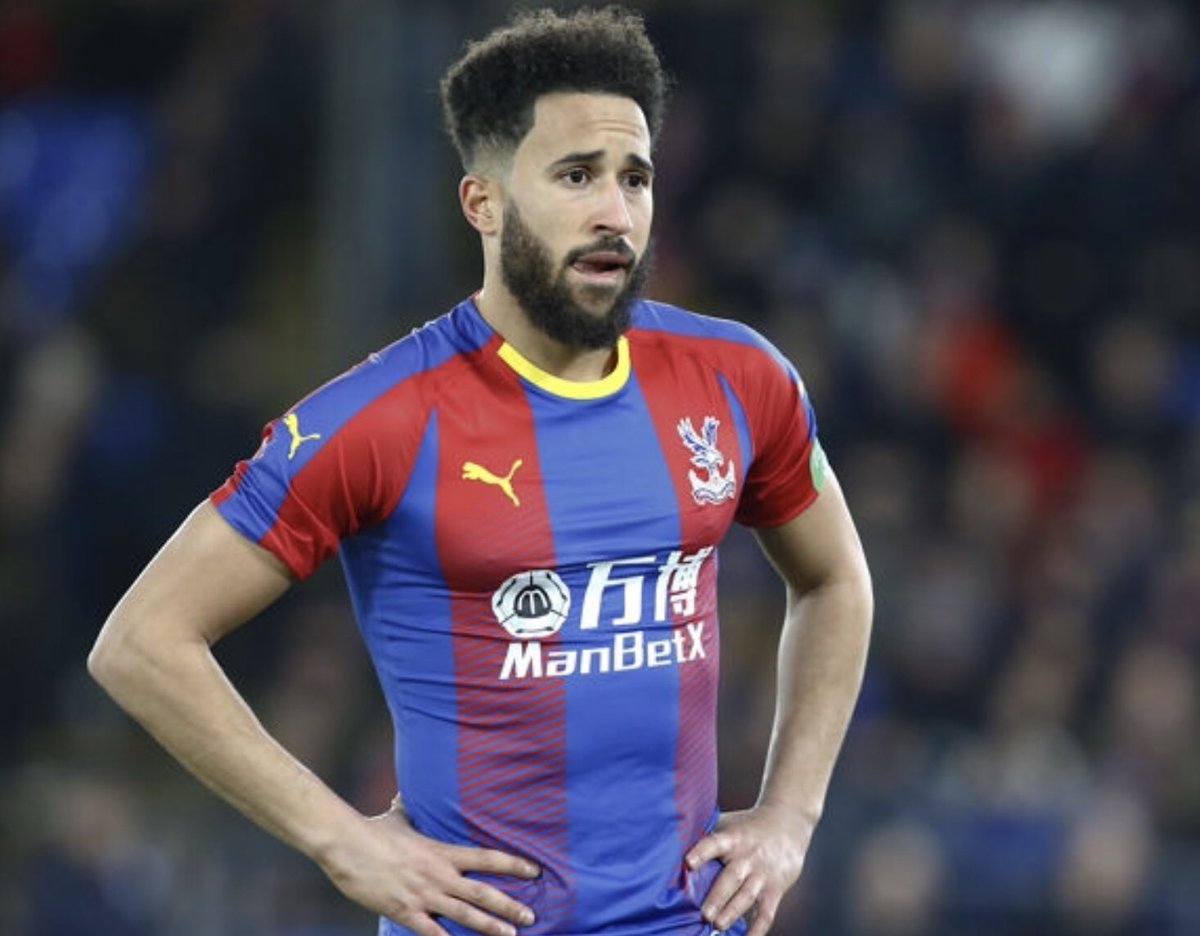 “I just thought it was a volley from outside the box and it’s not until I watched it back, then I thought, ‘Oh wow, maybe that is a bit special.”

The strike becomes the third winner of the Premier League’s official goal of the season award, following on from Emre Can’s strike for Liverpool against Watford in 2016/17 and Sofiane Boufal’s goal for Southampton against West Brom last season.

Virgil van Dijk won the Premier League player of the season award and Pep Guardiola was named manager of the season. Although Palace struggled a little, they managed to finish out of relegation at position 13 with equal points with Bournemouth who are at position 14 but the side could have a hard tie next season if they are going to do away with some of their players who excelled in the ended season.

Aaron Wan-Bissaka and his fellow defender Vaan Aholt have been linked with moves to top-flight teams in the League while their striker former Manchester United player Wilfried Zaha has expressed his desire to leave the club for a UEFA Champions League spot one.