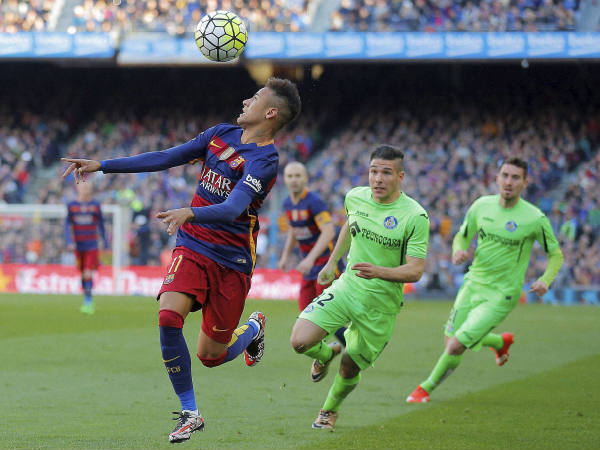 Despite Neymar making a world-record transfer in the summer of 2017, it seems that the superstar has not settled fully at the club. Indeed, the Brazillian forward is looking to take his talents elsewhere!

Much of that speculation has come from Real Madrid who sees him as the marquee signing they are craving.

Florentino Perez is thought to have had dialogue with Neymar’s father and agent over a return to Spain.

The Brazilian though is concerned that Los Blancos would prefer to sign his PSG team-mate Kylian Mbappe, report the Sunday Times.

The French wonderkid opened the door to a move away from Paris on Sunday night when he said he would consider a “new project” upon being named the Ligue 1 Player of the Year.

Neymar’s move to the Parisians was motivated by his want to step out of Lionel Messi’s shadow at Barcelona.

But the continued emergence of Mbappe at the Parc Des Princes means many view the World Cup winner as a more desirable player than football’s world record signing. 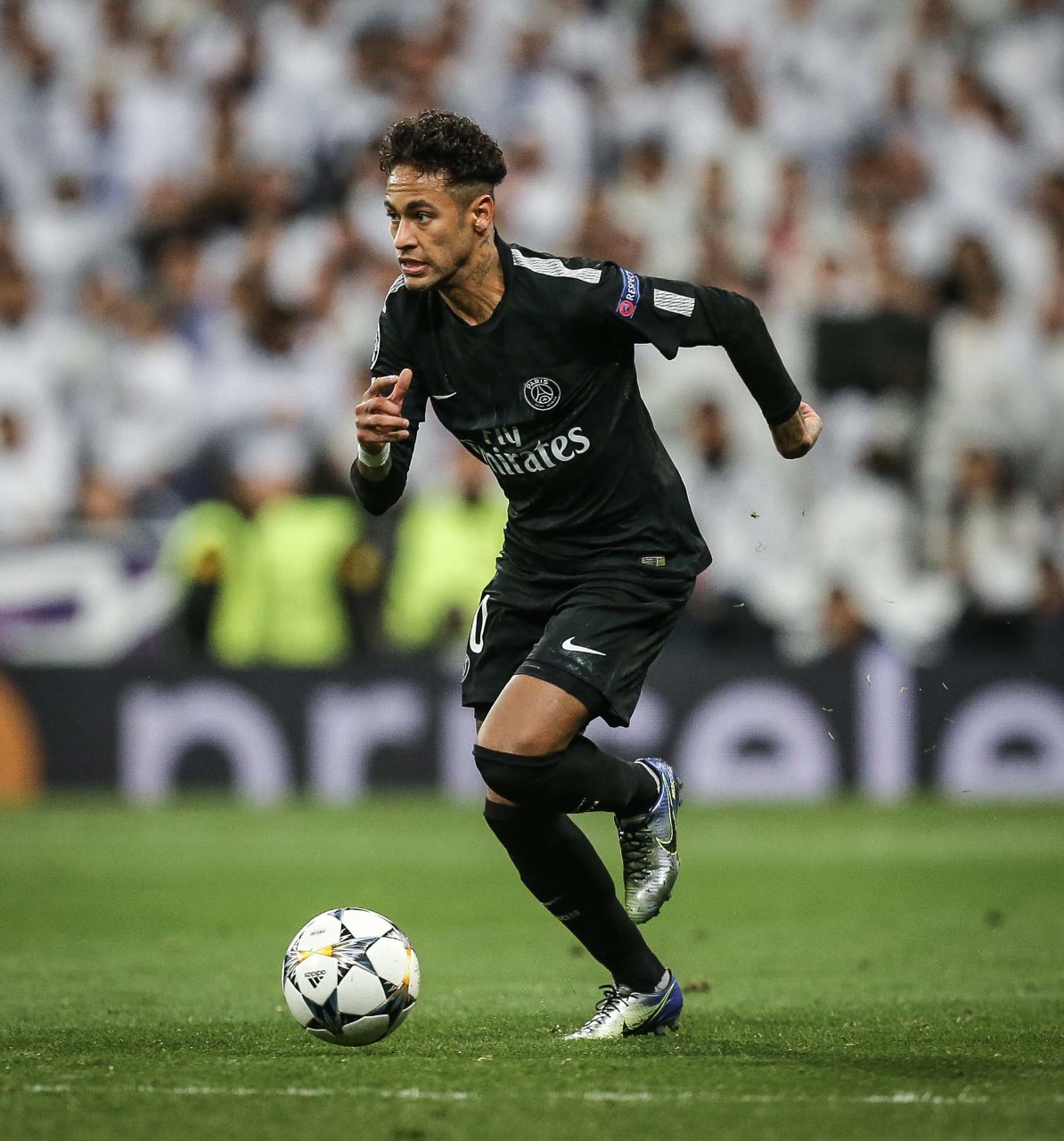 Its no secret Neymar craves individual adulation having seen five of his compatriots earn the title of the world’s best player during his lifetime.

And the 27-year-old is sceptical as to whether a move to the Bernabeu would enhance or hinder his chances of winning the individual accolade.

Madrid boss Zinedine Zidane is also trying to bring Eden Hazard to the Spanish capital and, barring a monumental breakdown in negotiations with Chelsea, looks like succeeding in that quest.

It would had another layer to the internal politics at Madrid which worries the former Santos man who wants to be the main man. 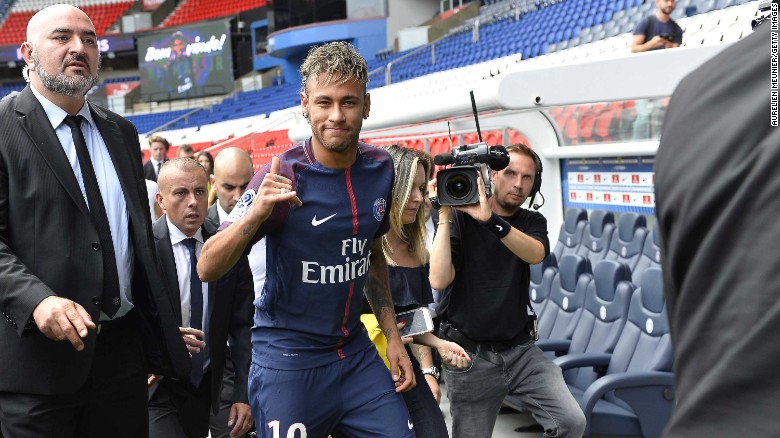 Madrid are also reluctant to get into a bidding war with the French club as they respect chairman Nasser Al Khelaifi and understand they can match them financially.

Neymar has been injured for the latter part of PSG’s first season under Thomas Tuchel.

He was in the stands to watch his side surrender a two goal lead against Manchester United in the Champions League. 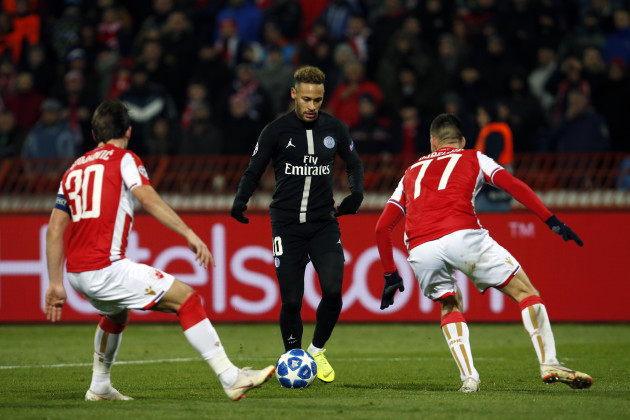 His season was dealt further disappointment last month when, after PSG had lost the French Cup final to Rennes, he was involved in an altercation with a fan that has resulted in a ban.