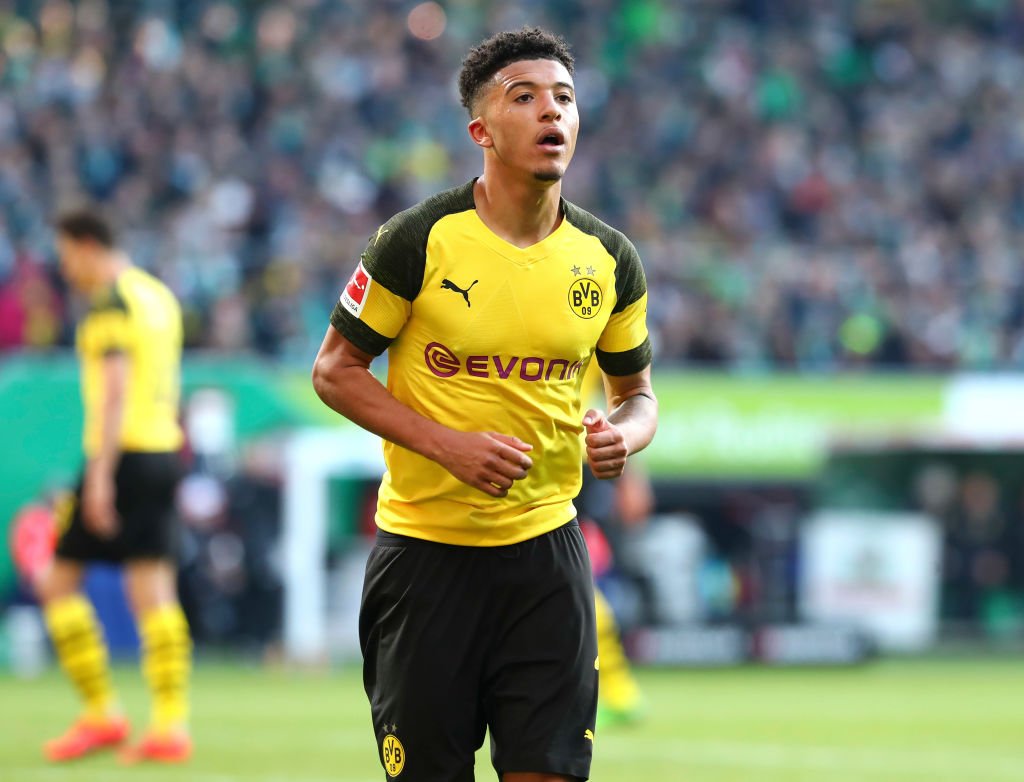 Manchester United’s desire and hopes of signing one of their long term target, Jadon Sacho is gone up with the wind for the simple reason of not qualifying for the Champions League.

United had been eyeing sensational England and Borussia Dortmund star who has recorded stellar performance with the German side after being sold by England side of Manchester City.

The talented 19-year-old has been a revelation since moving to Germany and quickly emerged as United’s top target for this summer’s transfer window but United’s sixth-placed finish and the manner of recent performances have ‘ended any prospect of a deal’ this summer.

He has been a regular in Lucien Favre’s Dortmund side since joining from Manchester City and has gone on to establish himself as a member of Gareth Southgate’s England squad having already been called in the provisional squad to play in the Nation League. 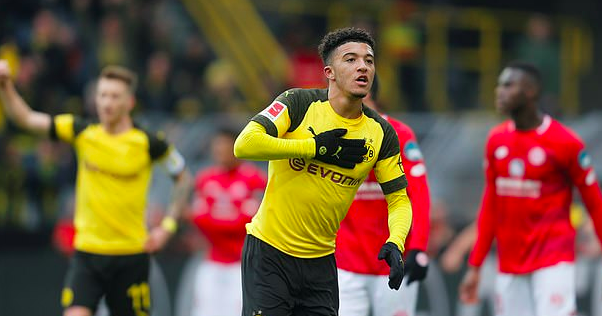 It is believed to have reservations about a switch to United given the turbulence in the squad at the end of the season as they finished sixth, securing Europa League football.

Dortmund is pushing Bayern Munich for the Bundesliga title and Sancho has been one of the key men for the yellow and black, leading to a lengthy list of suitors including Barcelona, Real Madrid and Paris Saint-Germain. 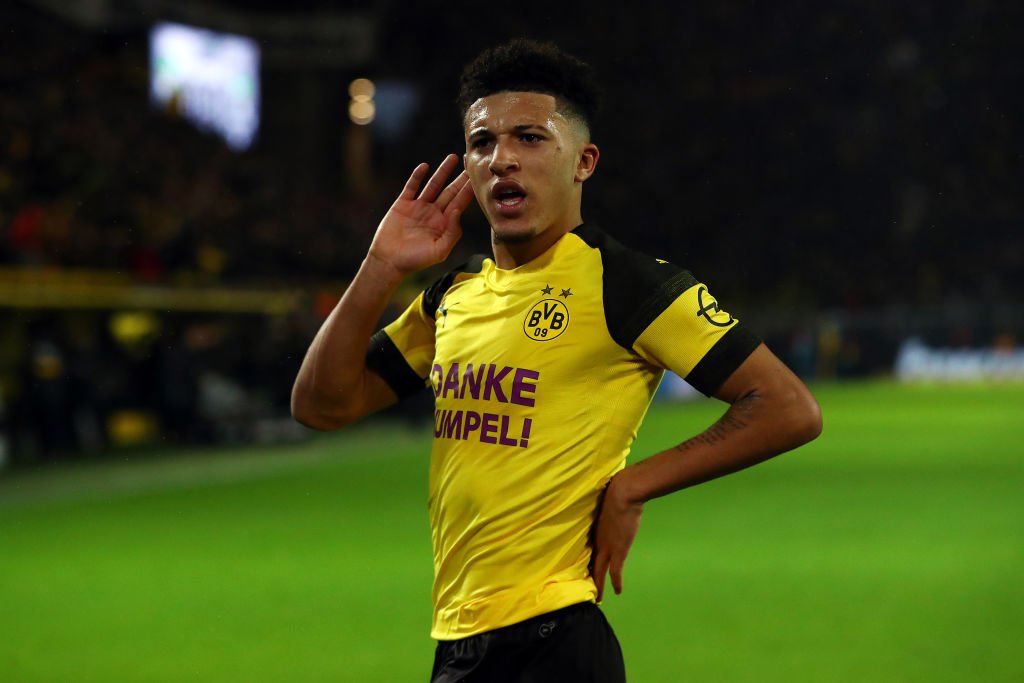 Earlier this month, Dortmund sporting director Michael Zorc reinforced that the winger will be staying put and United are seemingly turning their interests somewhere else to England mostly where they have spotted Swansea sensation DnielJames and are currently chasing to have him at Trafford.

Talks have progressed to the point that there are now only a few minor details left to be sorted out before a package worth in the region of £10m is agreed between the clubs. 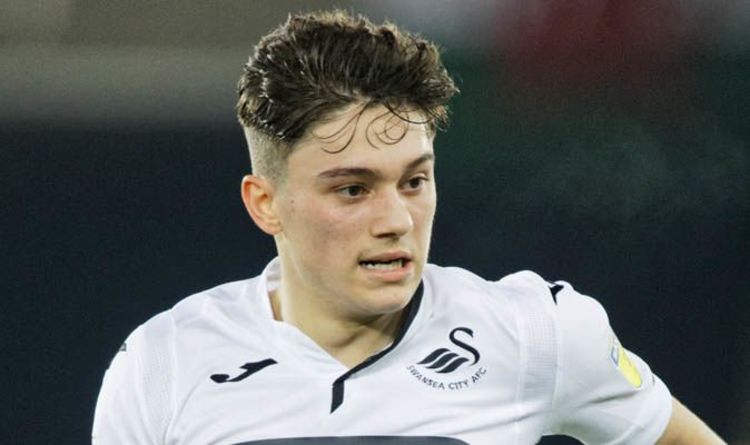 He has also broken into Wales set up during this campaign, playing twice for former United winger Ryan Giggs’ senior side and scoring on his competitive home debut against Slovakia.