It’s not been an easy time for Tottenham frontman Harry Kane after a massive injury that rendered him unable to start a couple of Tottenham’s most vital games.

Nevertheless, Spurs soldiered on and managed to make it to the final of the Champions League.

Unfortunately, the star-studded striker will be missing out on the Champions League final but could still captain England in their bid to win the Nations League, according to Three Lions boss Gareth Southgate. 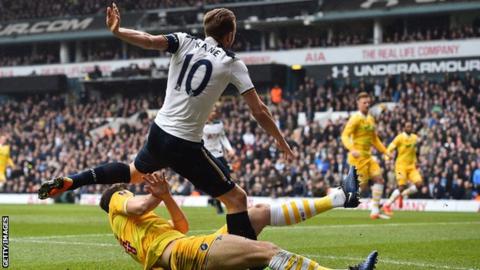 In fact, the 25-year-old has not played since injuring ankle ligaments in the first leg of Spurs’ Champions League quarter-final win over Manchester City.

Kane, who won the Golden Boot at last summer’s World Cup, has missed the end of the Premier League season with Tottenham but is hoping to be fit for their European showpiece with Liverpool. 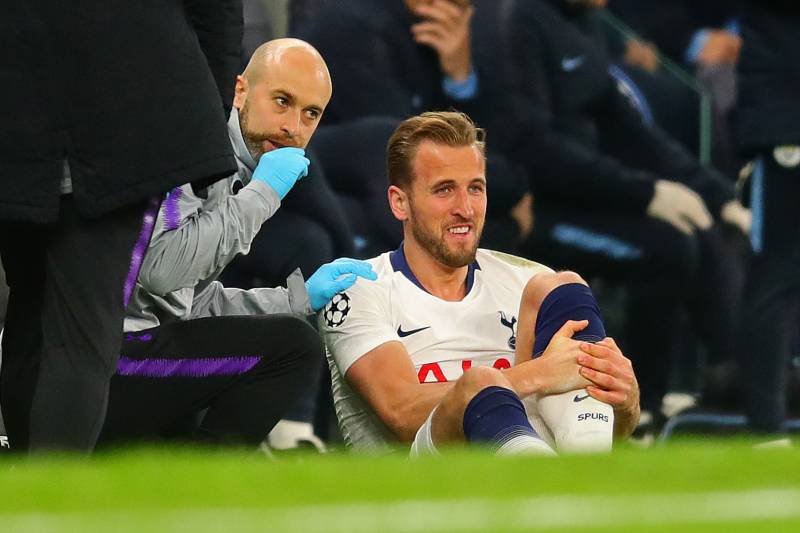 That game takes place in Madrid on June 1, just five days before England face Holland in their Nations League semi-final.

In fact, England coach Southgate still has a lot of confidence in him.

Kane was even included in an initial 27-man squad for the tournament named by Southgate on Thursday, with the final group of 23 to be confirmed on May 27.

“Frankly, we will know a lot more about that if he is in Tottenham’s team,” he said of Kane’s current fitness level. Asked if Kane needs to play in the Champions League final to be considered for international duty, Southgate replied: “Not necessarily because they might take a view that (Lucas) Moura scored a hat-trick (in the semi-final) and Son (Heung-min) played well so they keep Harry as an impact player.

“So without talking to Mauricio (Pochettino), I don’t know what his thinking on that will be. I guess that depends on how Harry trains in the build-up to the game.

“So no, I don’t think it is an absolute he has to play there or he is not ready four days later.

“Equally he could play in the final and not be right four days later for us, we are just going to have to play it by ear because he is not going to have had a game prior to that point.

“Where there are one or two others we need to know a lot more about in the next week, he is one I will make an exception for in that I will see how it goes in the final week.” 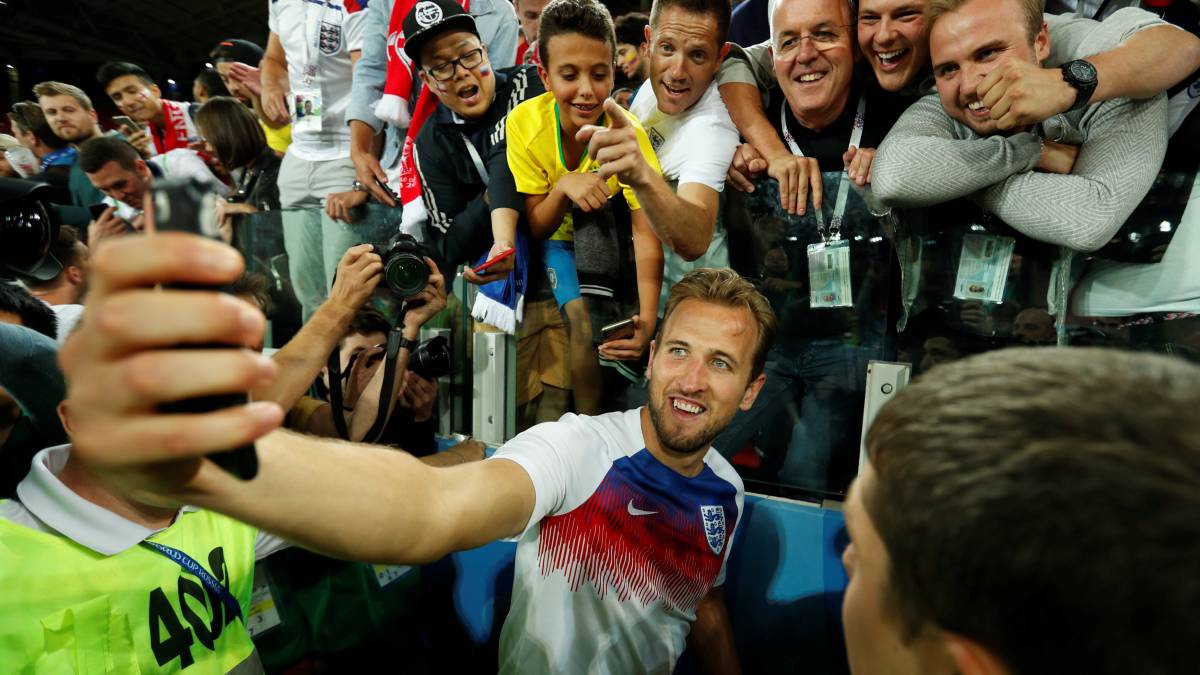 Kane is one of nine players from Tottenham and Liverpool who could potentially be involved in the Champions League final and go on to link up with the England squad in Portugal for the Nations League.

Southgate admits the all-English final presents a new challenge to his man-management and judging the mental state of those who play at Atletico Madrid’s Wanda Metropolitano.

“It is a unique situation,” he told BBC Radio 5 Live. “I guess the Spanish manager would have had that over a period of time in the past and there will be others that have had to deal with it. 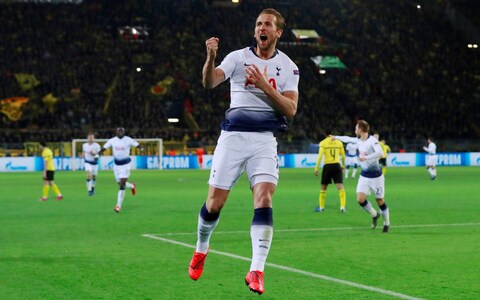 “That’s a test of our management skills and our collective spirit as a team.

“It’s the biggest challenge of all to compete against each other, then leave that at the door and remember with England we are a team, we support each other.

“That’s been a massive strength for us over the last 18 months.”