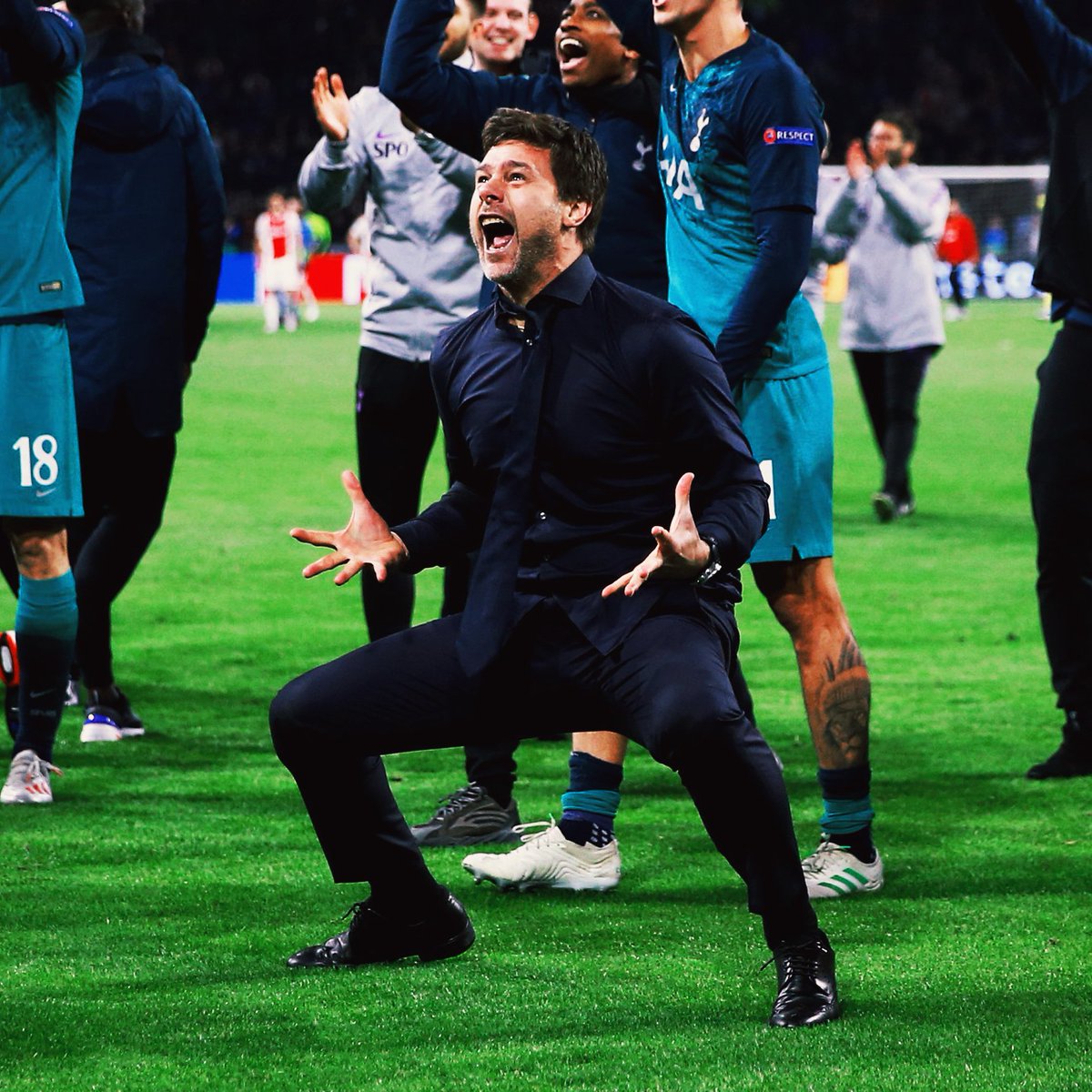 UEFA has taken action against Tottenham for multiple Champions League infractions, but Mauricio Pochettino will not be banned for the final.

Mauricio Pochettino will not be banned from the touchline for the Champions League final between Tottenham and Liverpool, despite receiving a UEFA charge.

The governing body fined Tottenham €10,000 and handed manager Pochettino a one-match ban, suspended for a year, for the late kick-off in the first leg of their semi-final tie against Ajax on April 30.

UEFA’s decision means the Argentine can take up a touchline position at the Wanda Metropolitano on June 1.

Pochettino’s men booked their trip to Madrid thanks to an extraordinary 3-2 triumph in the reverse fixture in Amsterdam, which secured an away-goals win after a 3-3 aggregate draw.

Ajax’s Erik ten Hag has been let off with a warning for the same offences, but Porto boss Sergio Conceicao received a one-game ban for being responsible for a late kick-off in the home meeting with Liverpool in the quarter-finals.

Spurs will have to pay a further €5,000 fine after a fan invaded the pitch and confronted Fabian Delph during the quarter-final first-leg victory over Manchester City at the new Tottenham Hotspur Stadium.

Ajax, Barcelona, Benfica, Eintracht Frankfurt and Porto must all pay various sums following a range of infractions across the Champions League and Europa League.