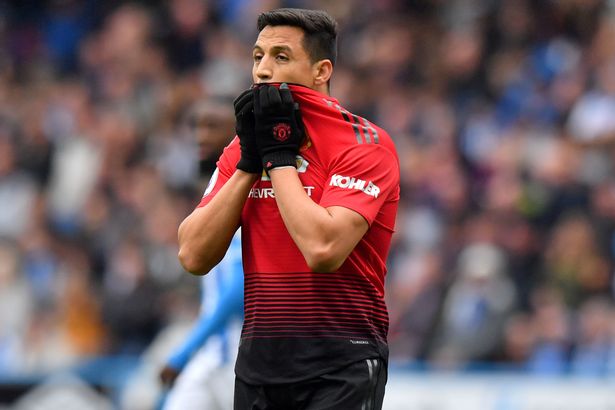 What a flop. Alexis Sanchez is prepared to take a cut in his wages if it means being able to move away from Manchester United.

Sanchez scored just one goal and assisted three in 20 Premier League appearances this campaign as his struggles since joining United in January 2018 have only continued.

The Chilean is even thought to be at the centre of a row over wages that has split the Old Trafford dressing room. 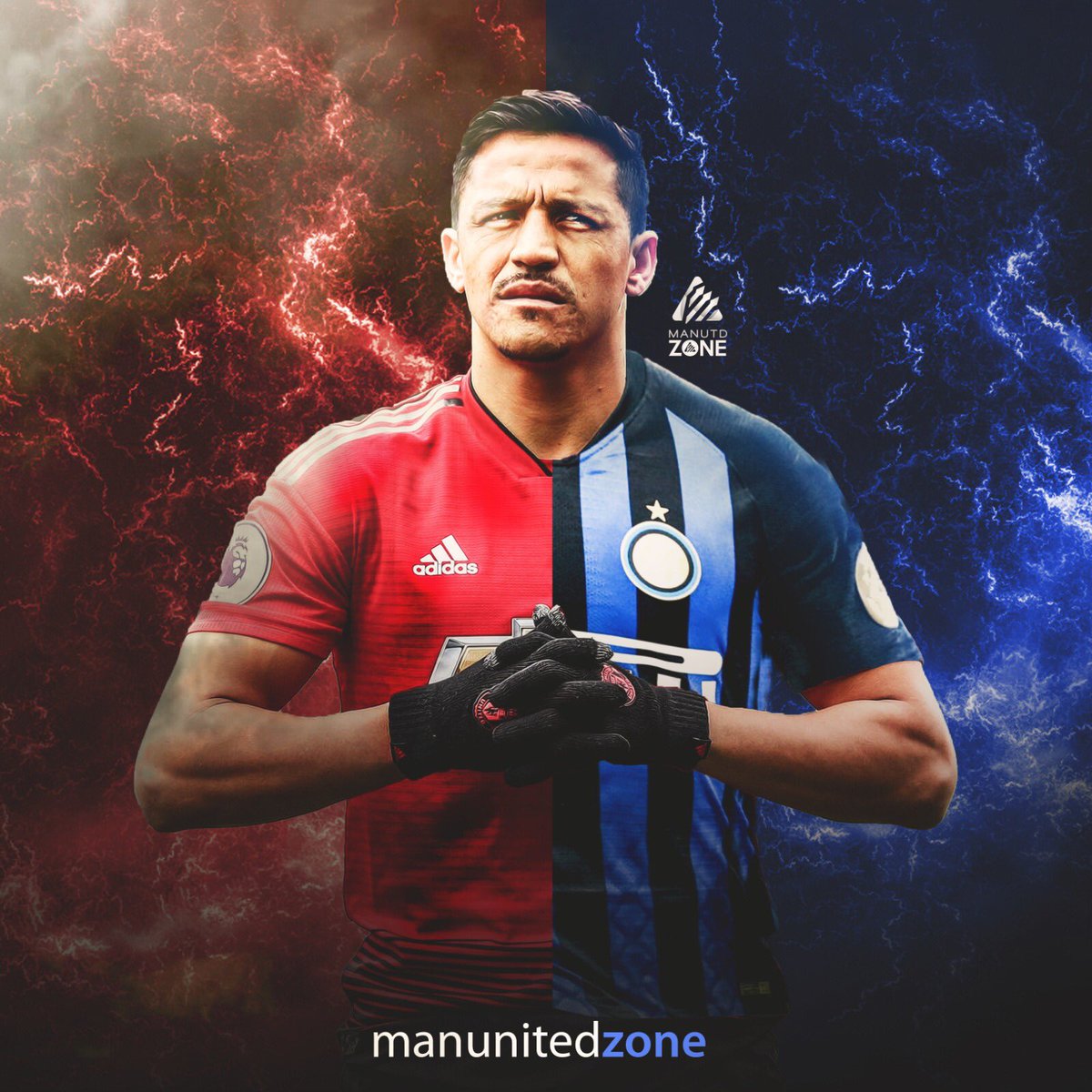 United are yet to see anything approaching a return on their huge investment in the 30-year-old, who has blamed his issues on “unpredictable injuries”.

The Red Devils are also understood to be willing to insert a clause that means the club who takes Sanchez on loan can buy him at the end of the campaign.

Sky Italia: Juventus and Inter are interested in signing Alexis Sanchez with the player willing to take a pay cut.

Felicevich has been in touch with both Juventus and Inter Milan over a potential deal for Sanchez, who has three years remaining on his £400,000-a-week salary.

The report adds that Sanchez would be open to taking a pay cut if it meant forcing through a loan move with United ready to pay some of his wages for the duration of a loan deal.

The high costs involved in the deal are reportedly putting off Juventus and Inter for the time being.